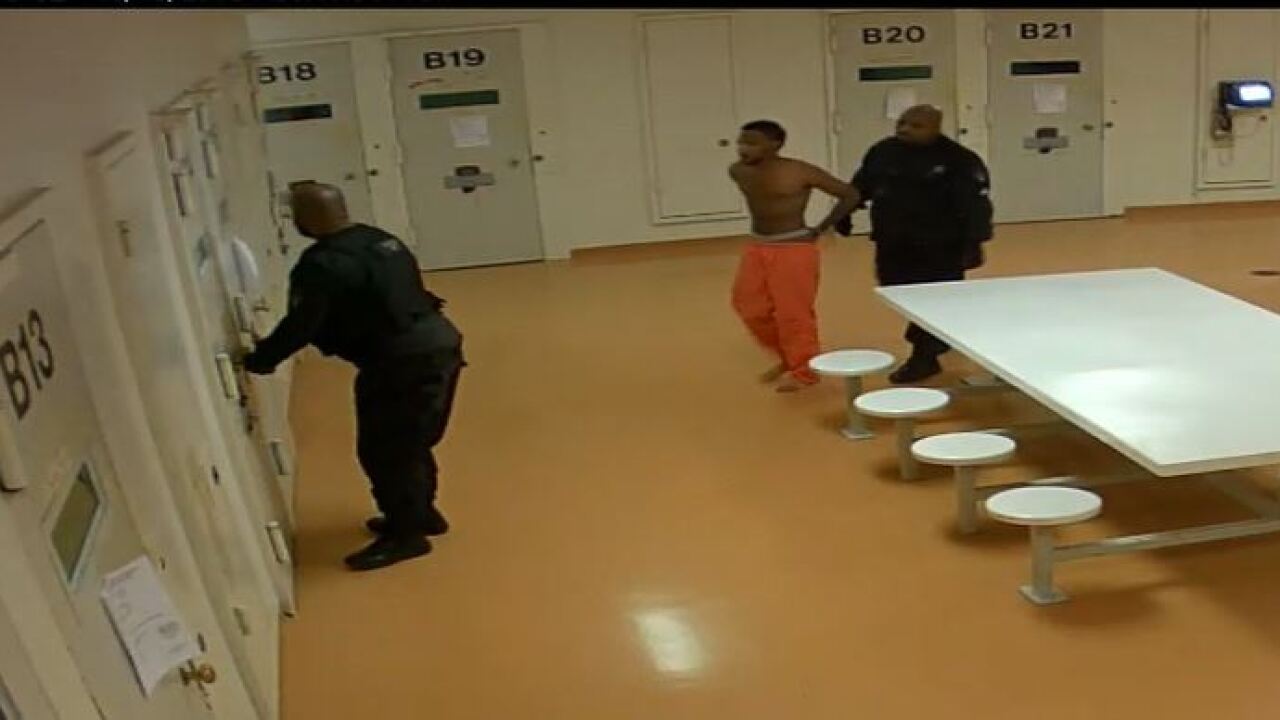 CLEVELAND — Late Thursday afternoon attorneys representing a former Cuyahoga County jail inmate who sued the county claiming he was beaten and retaliated against by jailers announced a settlement in the federal lawsuit filed earlier this year.

Attorneys claimed Lawrence faced retaliation for his cooperation with a US Marshal's review team sent to inspect the troubled jail last fall.

They also alleged a corrections officer allowed another inmate to attack Lawrence, that Lawrence was beaten by a jailer while handcuffed inside an elevator and that an guard threatened to hang Lawrence and make it look like a suicide.

Lawrence's attorney, Subodh Chandra, said the county agreed to a $140,000 settlement which still must be approved by county council members.

Lawrence's lawsuit was one of at least seven civil lawsuits filed against the county this year connected to problems inside the jail.