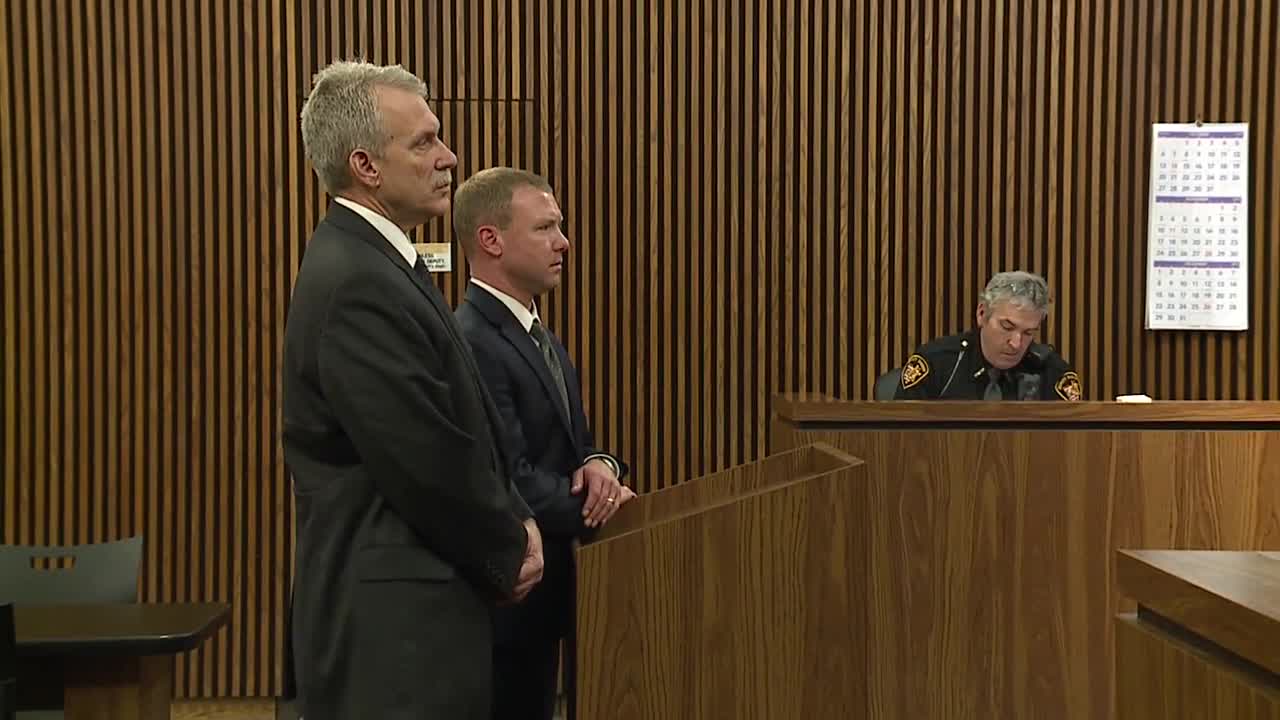 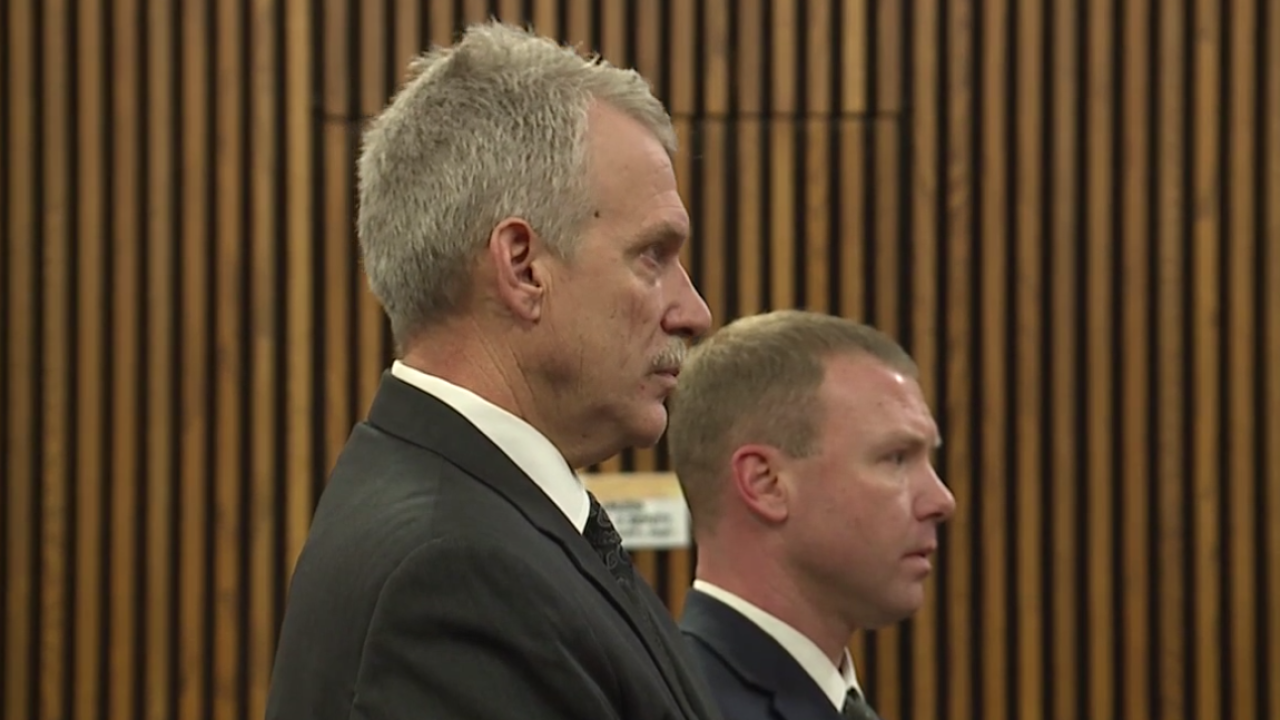 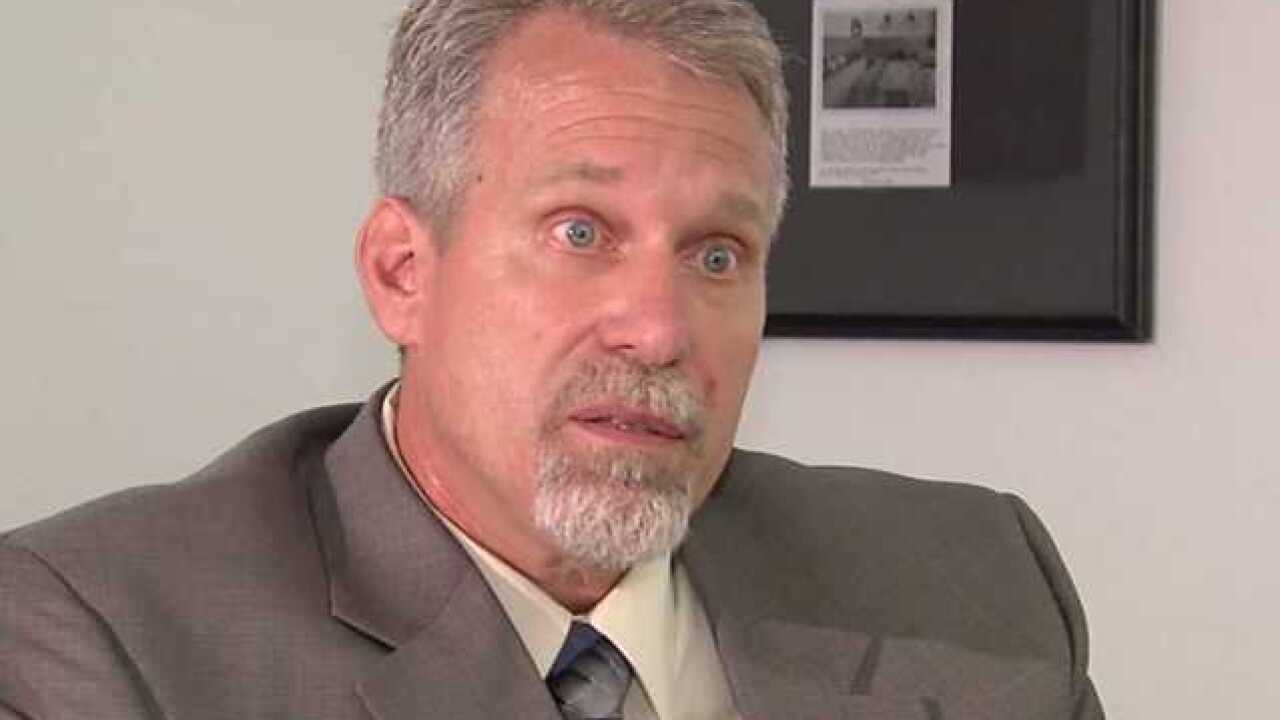 CLEVELAND — The former director of the Cuyahoga County Jail, who was indicted in October on new charges, appeared in court on Thursday.

Ken Mills has been charged with tampering with records, a third-degree felony; two counts of falsification, a first-degree misdemeanor, and dereliction of duty, a second-degree misdemeanor, according to an indictment filed Wednesday in the Cuyahoga County Court of Common Pleas.

Mills pleaded not guilty to the charges. Prosecutors dismissed his original indictment that was handed down by the grand jury.

The indictment alleges that Mills' negligence made the jail "unsafe."

During the May 22, 2018 meeting, Mills allegedly “lied to council about his role in blocking the hiring of necessary nursing staff for jail facilities.”

Mills was hired in 2014 as the county's first Director of Public Safety and Justice Services. He resigned as jail director in November 2018 during which time the jail was under heavy scrutiny following the death of multiple inmates.

This isn't the first time Mills has faced charges. He was one of three county employees indicted earlier this year following a county corruption probe.