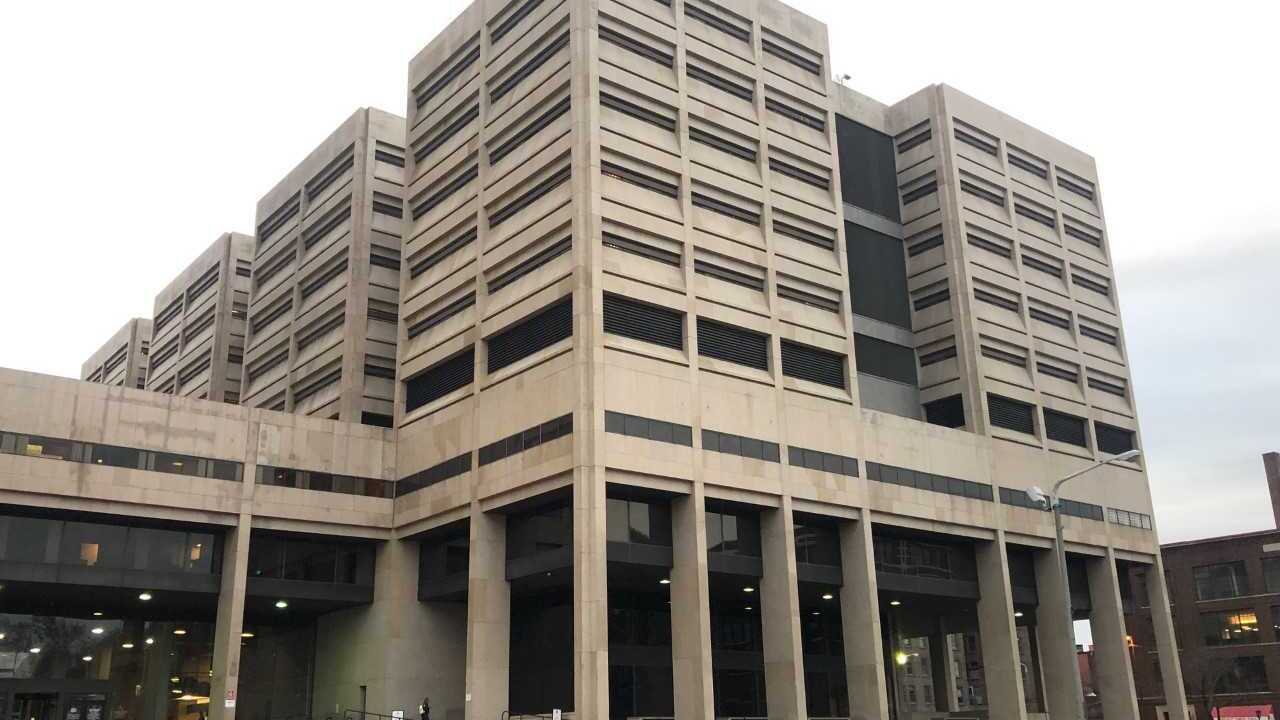 CLEVELAND — A state inspection report for the troubled Cuyahoga County jail shows that despite improvements, the facility is still non-compliant in more than three dozen state standards.

That is an improvement from earlier reports.

The inspection was conducted on Oct. 3.

At that time the jail housed around 1879 inmates at the main jail, 15 at the Euclid jail annex and 59 at the Bedford Heights Jail annex. That number is substantially smaller than a report in 2018 that had the total number of inmates at more than 2200.

Additionally, the county has increased the number of guards which have resulted in reduced "red zoning," a security protocol that keeps inmates locked in their cells for hours at a time due to insufficient jail staffing.

The inspection report states that red zoning does still occasionally occur and most often happens on weekends when there are a higher number of employee call-offs. The county is "actively engaging with staff members who are abusing periods of leave."

The report states that the jail has made some improvements in the following areas such as:

The report states that security issues still pose a problem for the jail, and some of the issues identified in a previous inspection still have not been rectified. The issues deal primarily with policy and procedures involving jail staff.

You can read the full report, here.