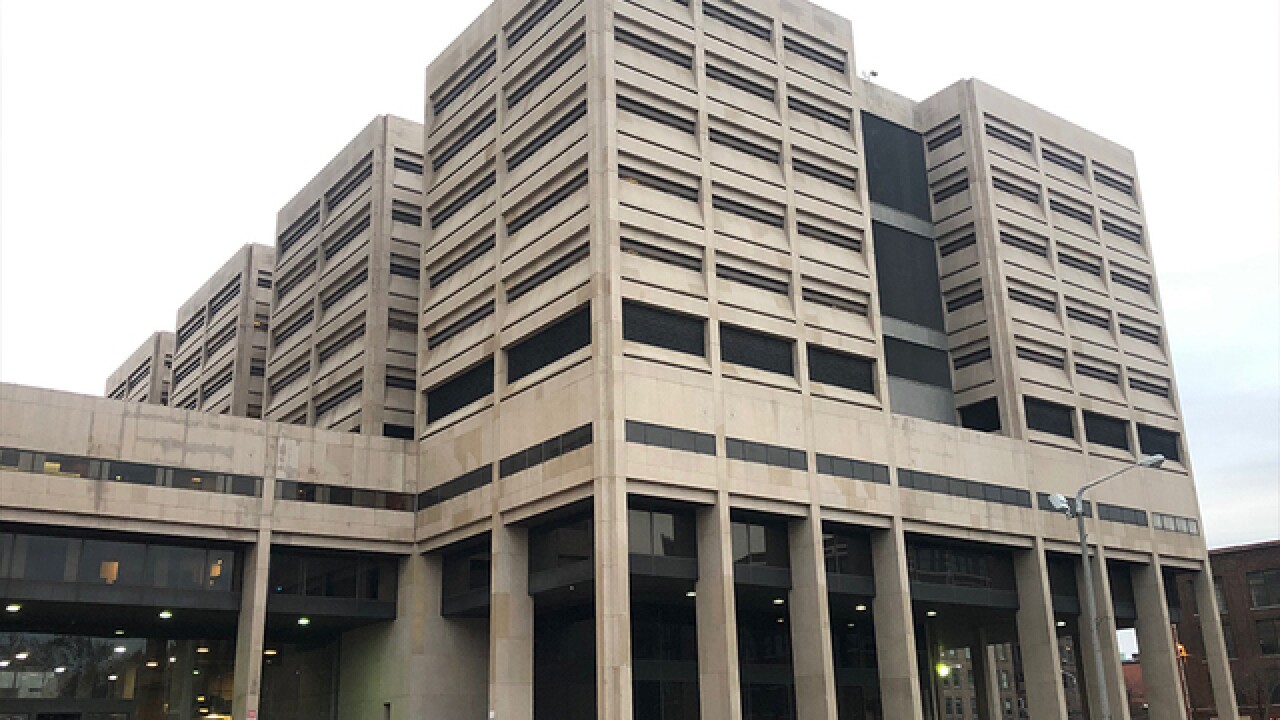 “I am pleased that Michelle Henry will be joining our jail leadership team,” said County Executive Armond Budish in a news release. “The team is very professional and focused on the health and safety of our inmates and staff and I know Henry will be a terrific addition.”

From 2008 to 2015, Henry conducted investigations and served as a liaison for outside law enforcement agencies and conducted security inspections during her time as a correction warden at LCI.

While at LCI she focused on prison management, security, scheduling and evaluations.

“Michelle brings 25 years of law enforcement and criminal justice experience to the Cuyahoga County Jail. Her background in prison management and employee supervision makes her highly qualified for this position,” said Ronda Gibson, Administrator of Corrections for the Cuyahoga County Sheriff’s Department, in a news release. “I am pleased to welcome her to the role of Cuyahoga County Warden, and I look forward to working with her.”

The most recent jail warden hired by the county, Greg Croucher, resigned in April after serving eight months in the position. He was hired on Aug. 5, 2019. Previous reporting from 5 on Your Side Investigator Scott Noll revealed Croucher was the focus of two separate investigations.

Before Croucher, Eric Ivey, who was the jail's warden, was given a suspended sentence in October 2019 after he cut a deal with prosecutors and pleaded guilty to obstruction and falsification.