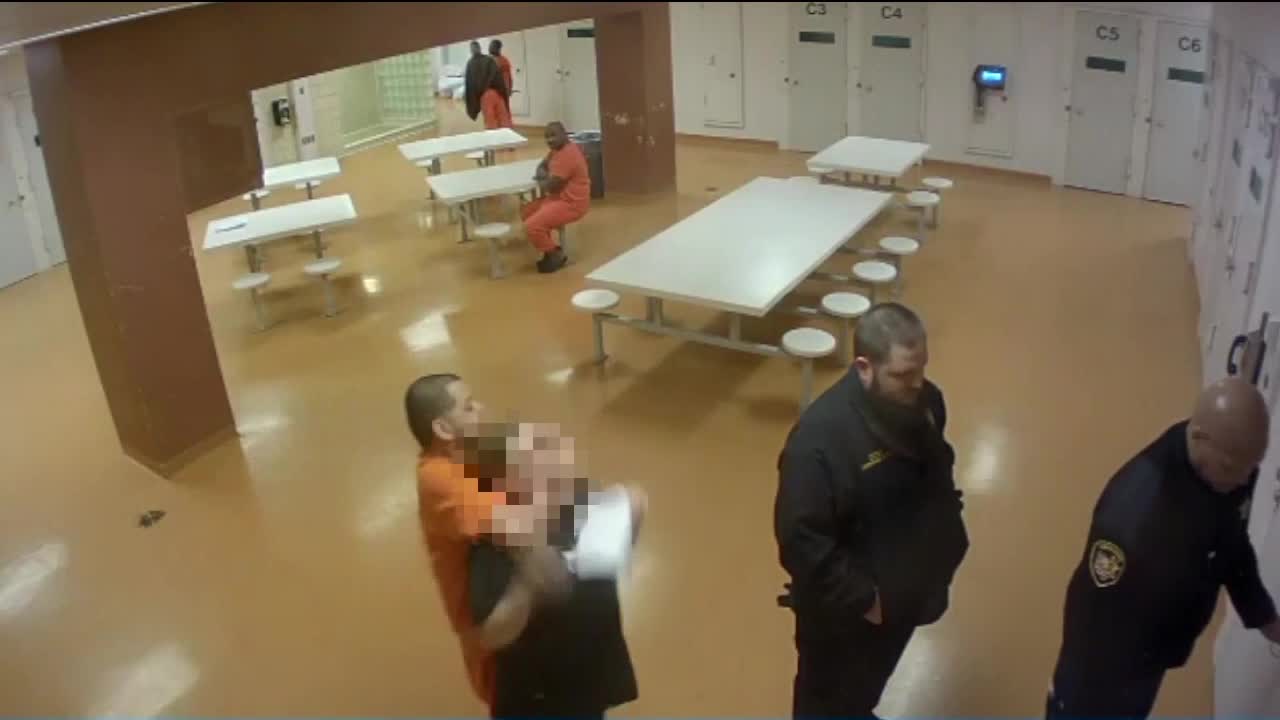 Authorities have released video of an inmate attacking a MetroHealth nurse who was working in the medical unit in Cuyahoga County Jail last month. 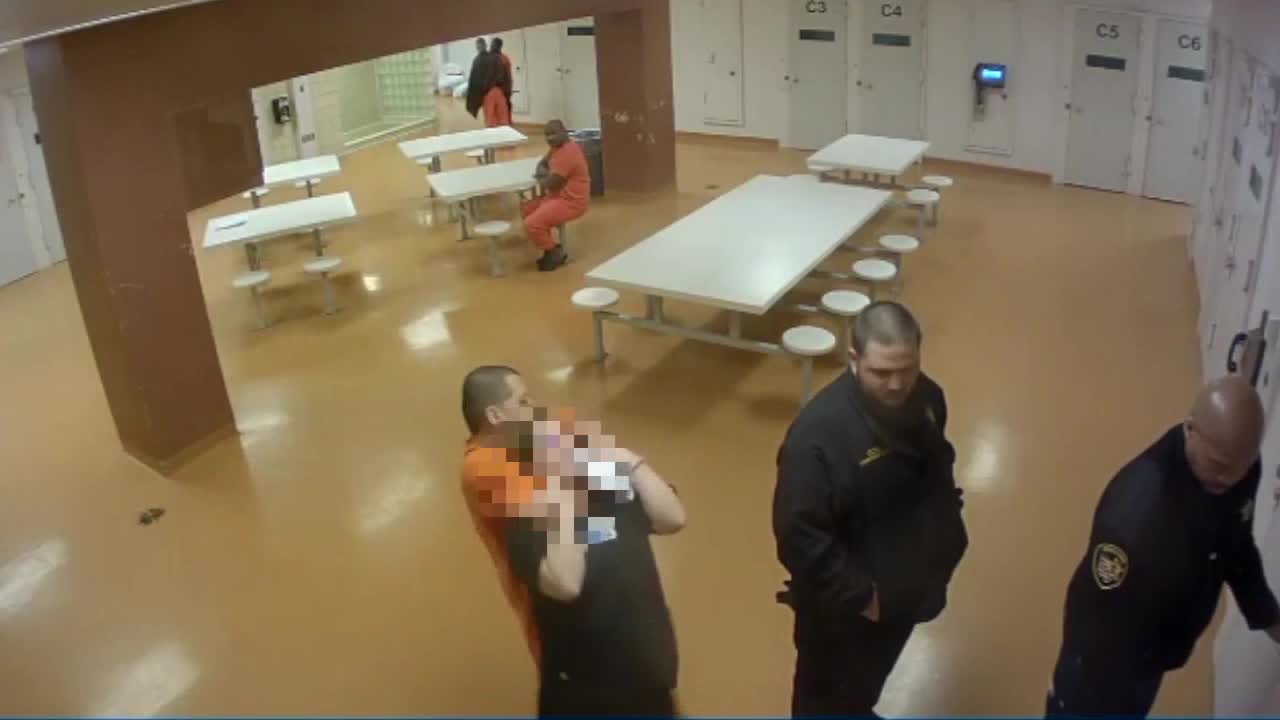 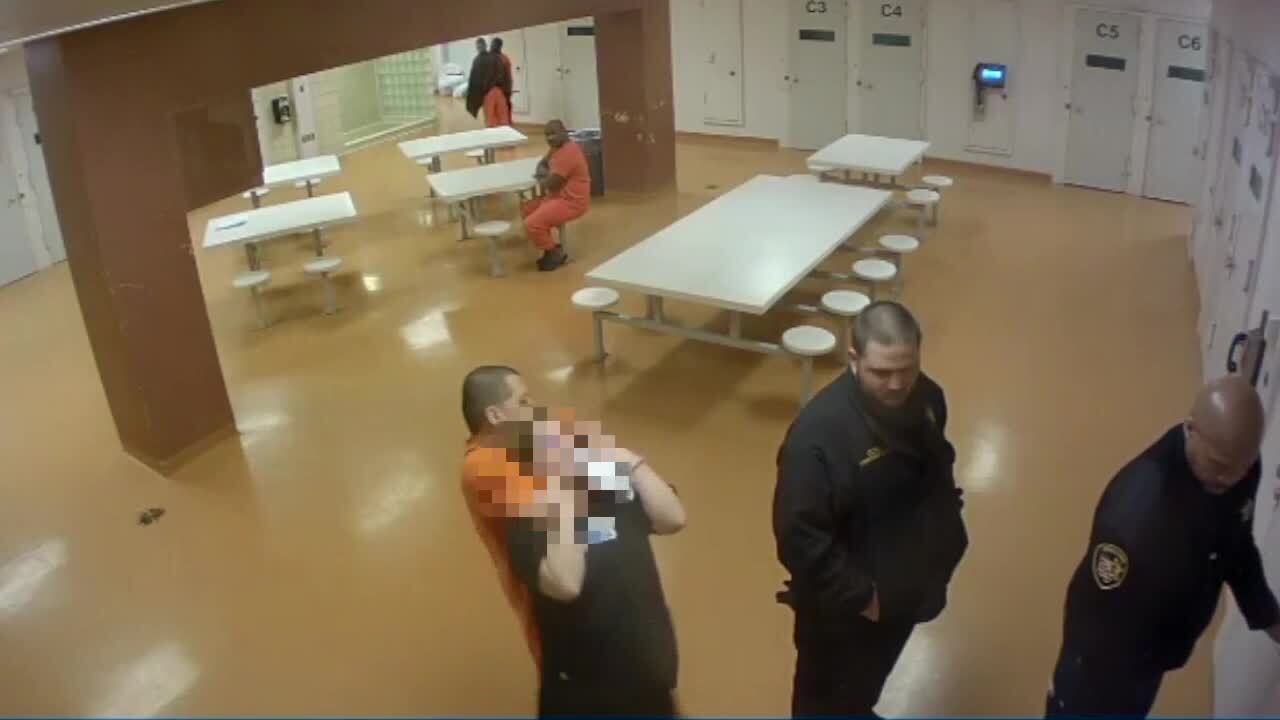 CLEVELAND — Authorities have released video of an inmate attacking a MetroHealth nurse who was working in the medical unit in Cuyahoga County Jail last month.

At about 10:15 a.m. on Jan. 23, a nurse working on the seventh floor of the jail was grabbed “from behind in the neck and head area” by an inmate, according to a county spokesperson.

An officer in the room immediately acted and released the nurse from the inmate, the spokesperson said. The nurse was evaluated as a precaution and immediately returned to work.

County officials stressed that the nurse was not strangled, only grabbed around the neck and head area.

The county said the inmate was sent to restrictive housing.

Security for nurses in the jail is a concern that has been voiced before, including at a county council committee hearing back in May of last year. One of the people who raised those concerns was Gary Brack from MetroHealth. He was removed from his job at the jail after raising concerns.

Authorities have not yet released the name of the inmate involved, or whether he has been charged at this time.