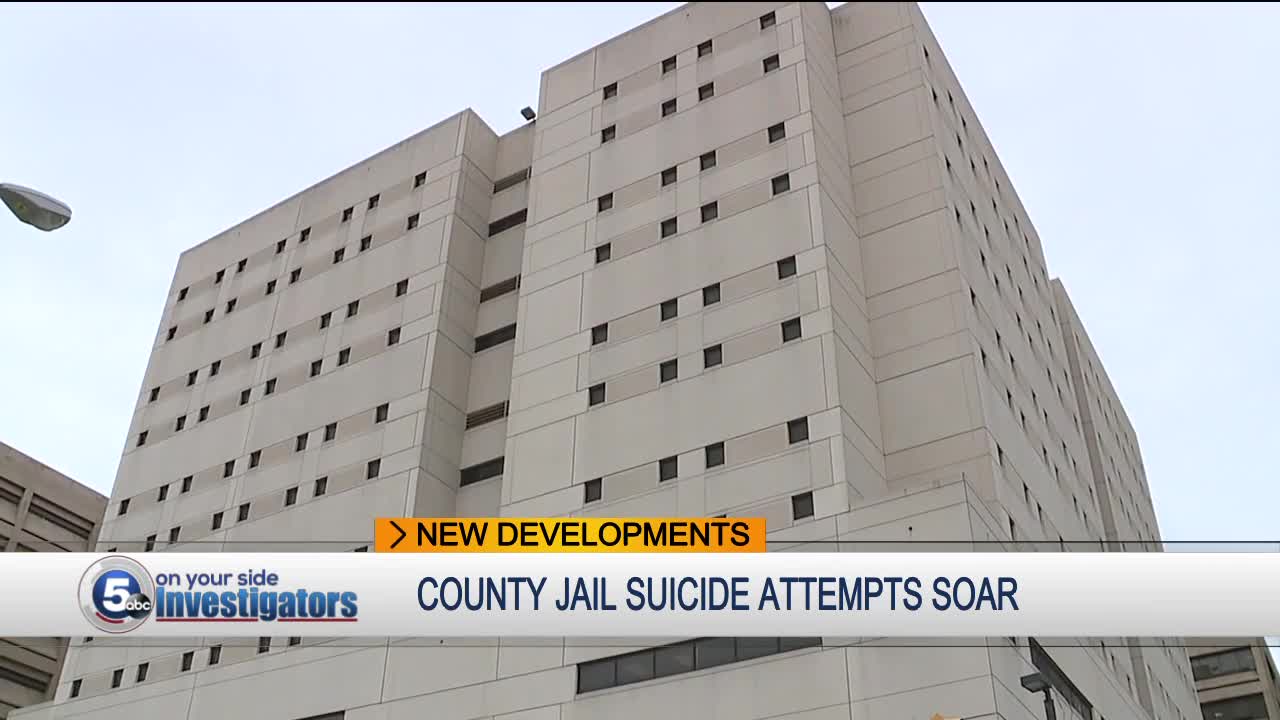 New numbers released from Cuyahoga County show suicide attempts at the county jail are higher than what previously stated in a damning U.S. Marshals report highlighting a slew of issues at the facility. 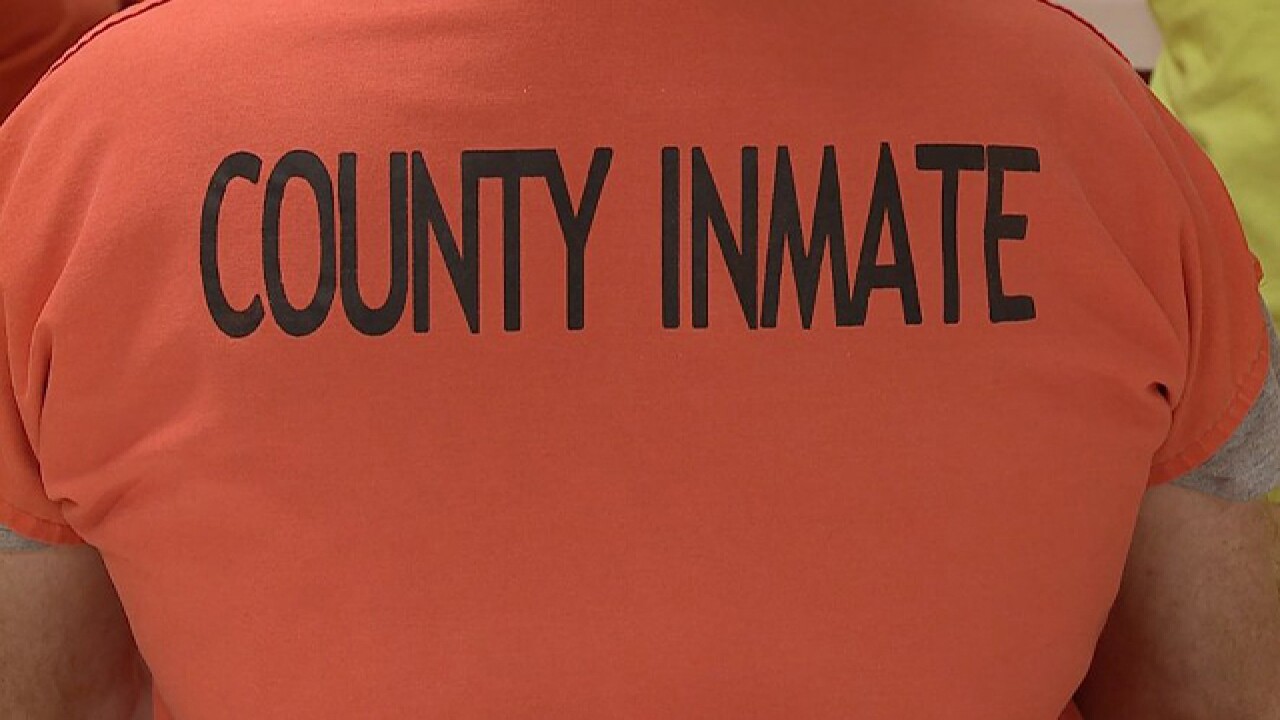 CLEVELAND — New numbers released from Cuyahoga County show suicide attempts at the county jail are higher than what was previously stated in a damning U.S. Marshals report highlighting a slew of issues at the facility.

When the U.S. Marshals report came out in late November last year, it stated that there had been 55 suicide attempts by inmates at the jail in a span of 12 months.

Those numbers have steadily risen over a three-year period. In 2016, there were 23 suicide attempts, with one death. In 2017 that number rose to 42 attempts, one death. By the end of 2018, there had been 69 attempts and four deaths by suicide, according to a county spokesperson.

A total of eight inmates died in 2018. Those deaths included suicides, overdoses, natural causes and other factors.

In February, jail warden Eric Ivey was demoted to associate warden. The demotion came after the county’s inspector general found Ivey violated the jail’s nepotism policy when there were issues of supervisory conflict between the warden and his wife, Corporal Kathy Ivey.

While apparently unrelated to previous jail issues highlighted in the U.S. Marshals report, the demotion came at a time when all eyes have been on the jail.

Among the more recent developments, Cuyahoga County Executive Armond Budish’s office was raided by the FBI and the Ohio Bureau of Criminal Investigation Feb. 14.

Authorities took several boxes of evidence from Budish’s office, as well as hard drives and a phone.

Many of the items seized appear to center on issues involving the county jail. In particular, investigators were looking for evidence referring to plans to regionalize the jail, consolidate medical screenings of inmates and well as medical staffing at the jail, according to the warrant.

Other evidence authorities were after were files pertaining to the privatization of the Cuyahoga County Jail medical services, according to the inventory list.

The warrant also included any files relating to criminal investigations involving the deaths or assaults in the Cuyahoga County Jail.

Budish has denied any wrongdoing.

The raid was just one part of a county corruption probe that began a year ago. So far three county employees have been indicted. One of those individuals included the former jail director who has been accused of lying about his role in blocking the hiring of nurses for the facility.

On Wednesday, a second search was done of Budish’s offices. Authorities were there looking for electronic devices used by Cuyahoga County Chief Communications Officer Eliza Wing. Much like before, investigators were after evidence of intimidation, obstructing official business and tampering with records, but it’s not known if the second search ties into incidents at the jail.