A cancerous mass, a massive bill, a Mentor man frustrated 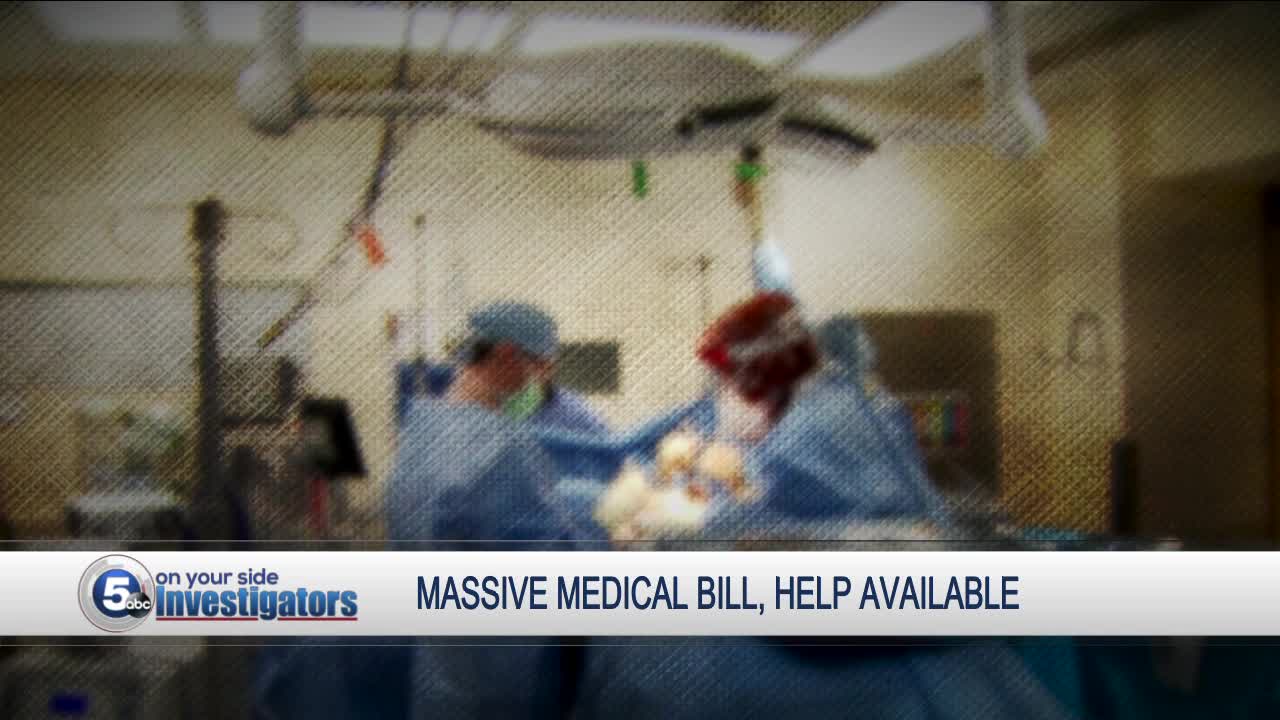 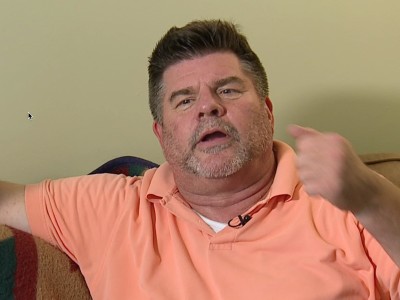 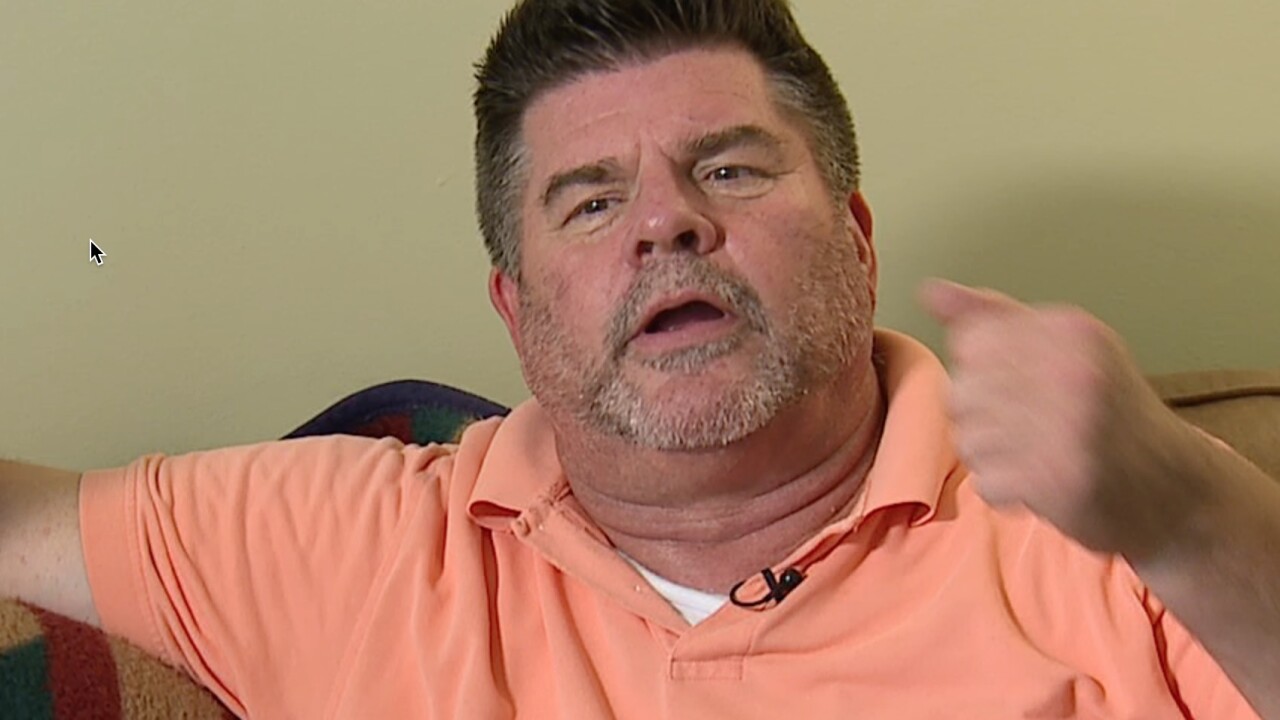 CLEVELAND — During our on-going series Diagnosis: Debt, we've shown you how people have been dealing with crushing medical bills. Now comes the largest bill we've seen yet where a man from Mentor felt he had nowhere else to turn until he saw our series.

"Almost instantly it became painful," said Dan Mascarenhas, 59, during our interview. In 2017 while at work, Mascarenhas lifted something.

"It actually was like a little ball out of my belly button," he described. Turns out, he got a hernia. He went to the hospital.

They did a scan of his injury.

"In the meantime, they found a spot on my kidney,” Mascarenhas said. The tumor was cancerous. Since they had to repair the hernia anyway, they decided to take out Mascarenhas’ kidney while he was in the operating room. "Same day, same operations, same anesthesia, same table...both doctors,” Mascarenhas he said.

He got rid of the cancerous mass, but then, a massive bill arrived in his mailbox.

"It was $57,000 and some change," he explained. In fact, it was $57,939. It’s almost identical to the financing of another large bill, the largest purchase of his life: his home. “So, it's incredibly huge,” Mascarenhas said.

He immediately started calling Cleveland Clinic for answers, but he said he found himself going in circles.

"I repeatedly called back,” said Mascarenhas. “I have to start my story from the beginning with a new person."

Mascarenhas told us he tried for a week tracking down the right information until he couldn’t take it anymore.

Most people wouldn't blame him for giving up. He has insurance. He thought he was covered. But they still said he's on the hook for tens-of-thousands of dollars. Studies show 60% of those having problems with paying medical bills already had insurance in the first place.

"It's a complicated issue. Insurance is complicated," said Jana Jarrett.

She is the Assistant Director of Consumer Services for the Ohio Department of Insurance . She told us before you give up on your medical billing, feel free to contact them.

Jarrett said they can walk you through your benefits, your bills, because they've helped others in a similar situation as you.

"We look at people in the way that if that's a family member of ours, if it's somebody we knew, how do we handle that situation? And that's the way we treat every consumer that comes through the door,” Jarrett explained.

If that doesn't do the trick, you might have to get a medical bill advocate. That’s someone trained to go line-by-line tackling those tough, confusing charges. "This can really be challenging work for our patients and their families,” said Dr. Jessica Colburn who is from the Johns Hopkins University School of Medicine.

She said medical bill advocates are usually nurses, social workers, or some kind of care managers. "(They) are trained and have experience in how to navigate the system,” said Dr. Colburn. “There can be a number of roles a person like that can fill. So, it's important to be specific about the things you're looking for."

We contacted Cleveland Clinic specifically asking about Mascarenhas’ account. Mascarenhas told us that same day he got a call from the Clinic saying it apologized, it stopped the collections process, and it's examining the bill.

"Hopefully, someone will look into in, get down to it,” said Mascarenhas. “And I'll pay what I'm supposed to pay."

The clinic said because Mascarenhas’ case involved two procedures and two insurance policies. It is complex.

Dr. Colburn told us doctors are normally removed from the billing process. So, don't be afraid to ask them if there are more cost-efficient ways of care that would still get the same positive results.

RELATED: Diagnosis Debt: Medical bills and paperwork mix-ups, what you can do to help your case