Diagnosis Debt: Medical bills and paperwork mix-ups, what you can do to help your case 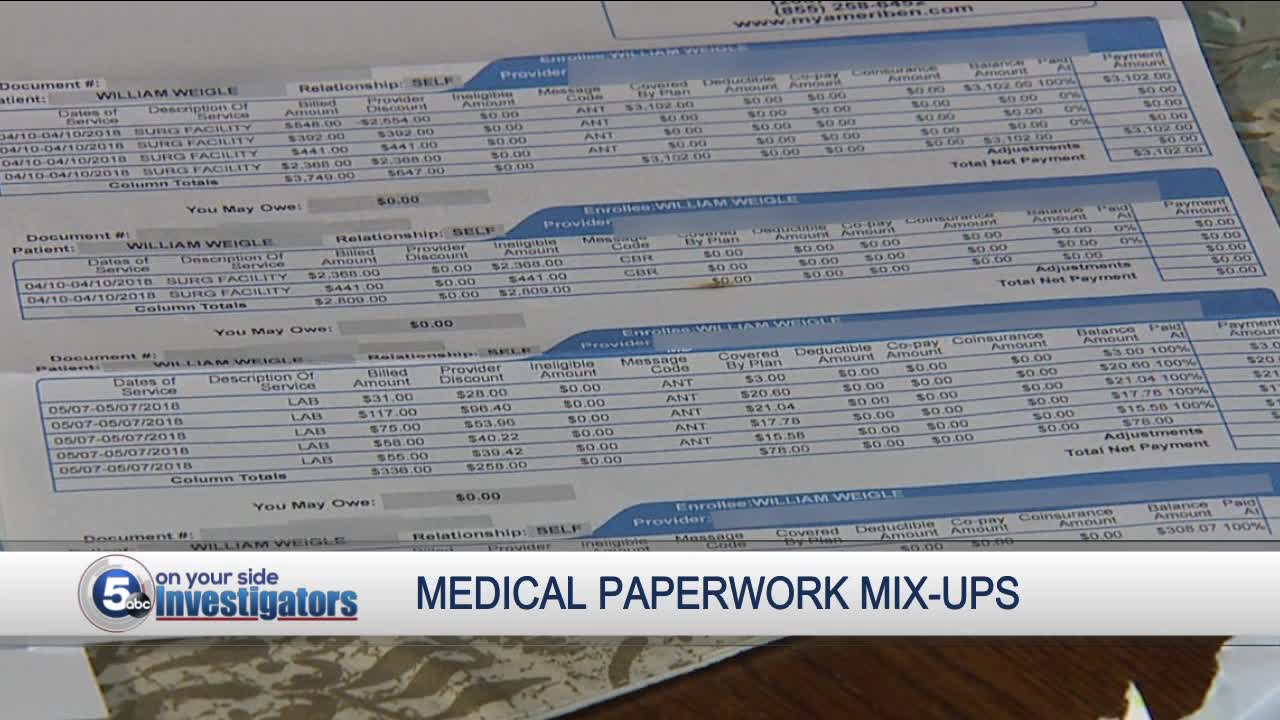 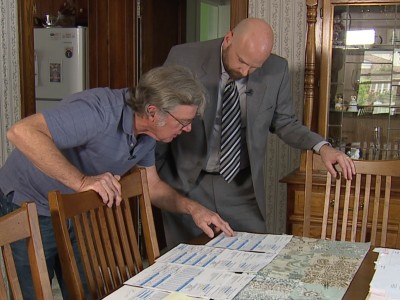 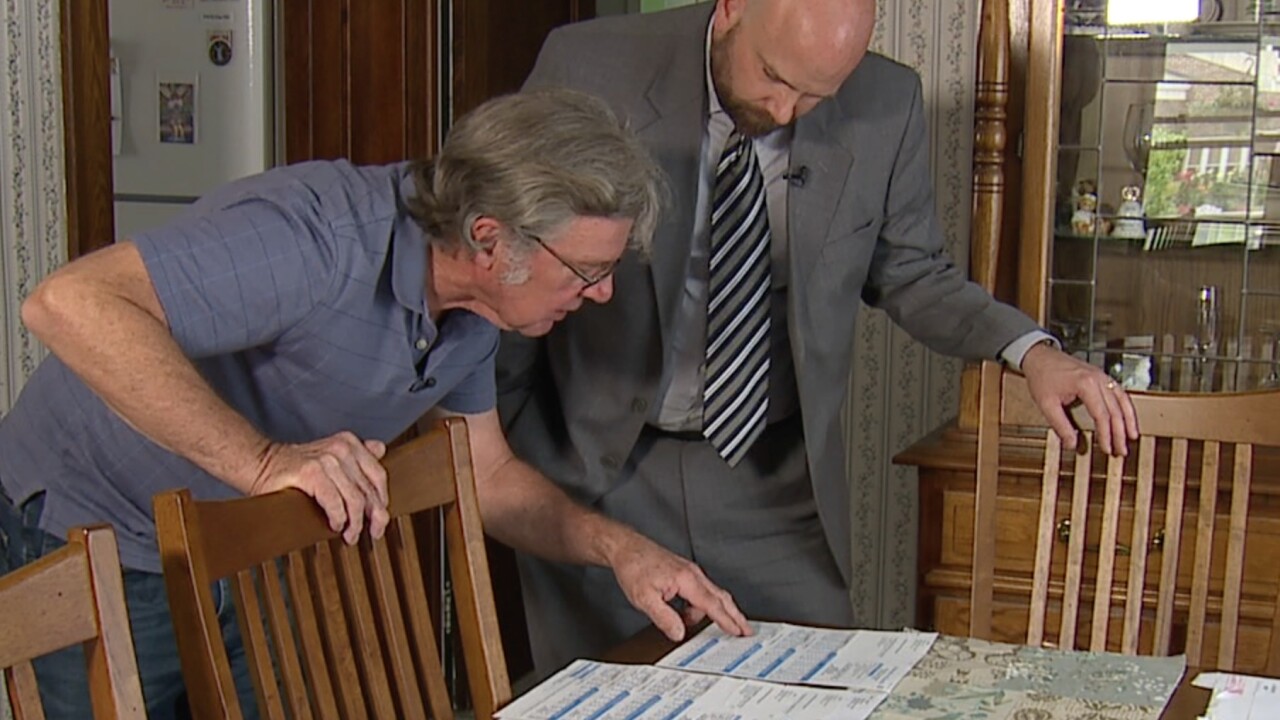 CLEVELAND — Our on-going series "Diagnosis: Debt" delves into the problems you’re having with medical costs piling up. How many times have you gotten a medical bill, then received an insurance statement, but the two don't match up?

For one Solon man, his paperwork mix-up was tough to figure out and we stepped in to help.

"I started with a fever, and I started shivering and thought, this is not right," said Bill Weigle, 65, from Solon.

He was at work in May 2018, felt terrible, and went to the emergency room. His fever? "It came down, but it wouldn't break,” said Weigle. He was hospitalized for days until doctors found what was wrong.

“It was determined that I had e-coli in my blood,” explained Weigle. Doctors dripped in some antibiotics, and after a week, they sent him home. "That's when the fun began," said Weigle.

Statements came flooding in with all kinds of dollar amounts including a price tag of $18,500. Weigle said the hospital sent his bills to Anthem Insurance instead of the third-party billing firm.

"Everybody sees that Anthem (on the insurance card),” said Weigle. “It's a common thing for charts to be sent to Anthem."

Weigle told us with information bouncing between the companies, he was stuck in a billing nightmare. So, he took matters into his own hands, literally.

“I went down and got my chart out of the records, and then shipped them off to (the insurance reps) in Boise, Idaho,” Weigle explained.

He said he's learned quite a bit about the insurance process. One thing: you have to be your own advocate. Ask questions at your open enrollment for health insurance.

"How's the bills paid? Who pays them? What type of insurance is it?" suggested Weigle.

"Our mission is be a source of reliable information,” said Amy Bach. She’s the co-founder of the national non-profit United Policyholders based in San Francisco. "Insurance companies are nothing like the ads. They're not your friend,” said Bach. “They're a business."

With that in mind, UP designed a website to empower consumers with information on handling insurance issues like negotiating. “Have your facts straight. Have your argument strong. Have your documentation accessible,” Bach said.

She also suggested telling your story as concisely as possible.

"Be clear about what it is you want, why you want it, and why you're entitled to it,” she said. Plus, controlling your feelings of frustration is easier said than done, but you have to do it. “Try not to be emotional, too emotional but make it clear that you are the squeaky wheel that's going to get paid," Bach told us.

In a late development, and after Weigle has dealt with this for more than a year, on the day 5 On Your Side Investigators contacted Anthem, Weigle later that day found out his bill has been wiped clean.

He's looking towards the future now, unlike when that charge was hanging over his head.

"Our lives came to a screeching halt,” said Weigle. “You really can't plan moving on to bigger and better things. You know, like retirement."

We have contacted Anthem. It said it's looking into Weigle's case. Meanwhile, Weigle told us one of the best things you can do is write down details of your hospital stay to help build your argument against the charges.

We are working on your medical billing problems and want you to share your stories. While on our site www.News5Cleveland.com , click on the Diagnosis: Debt tab at the top of our page and fill out our feedback form on the right side of the screen. Or email us at InvestigatorTips@WEWS.com .