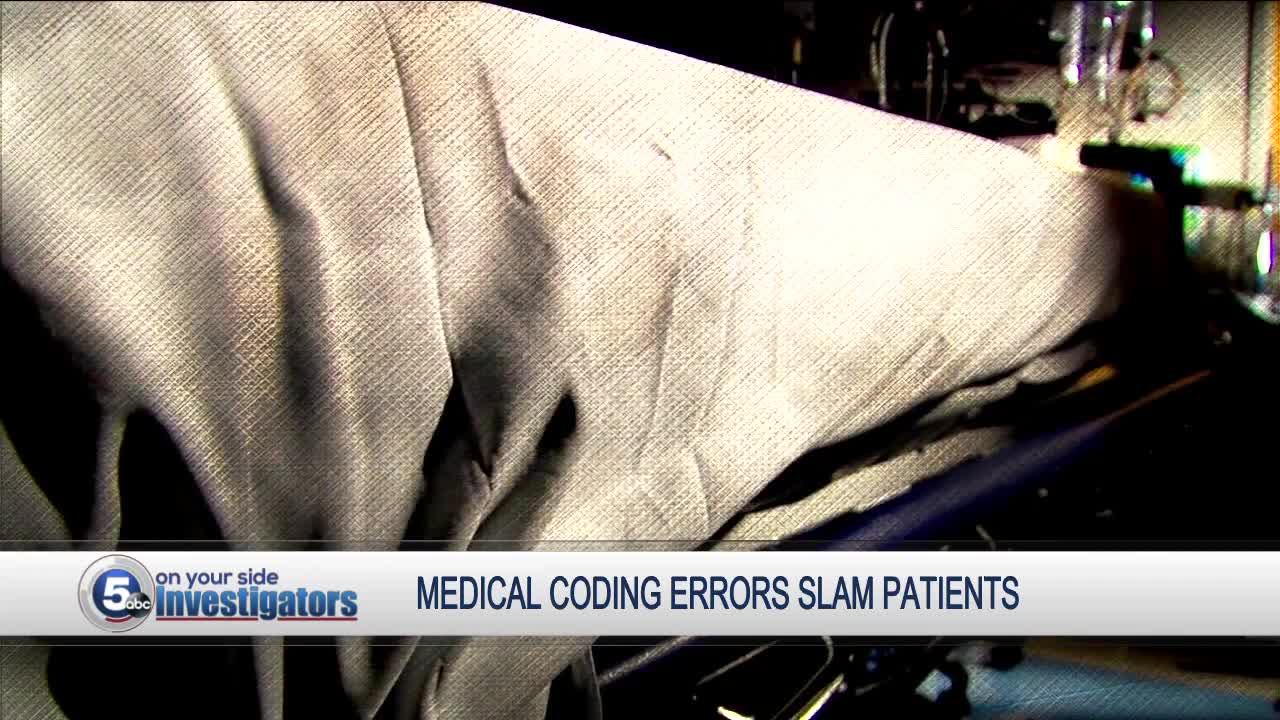 When you go to the doctor, every diagnosis and visit has a code. Those codes are reported to your insurance and insurance then pays or doesn't pay based on your plan. Our Diagnosis: Debt series dives into what happens when codes are questioned or even wrong. 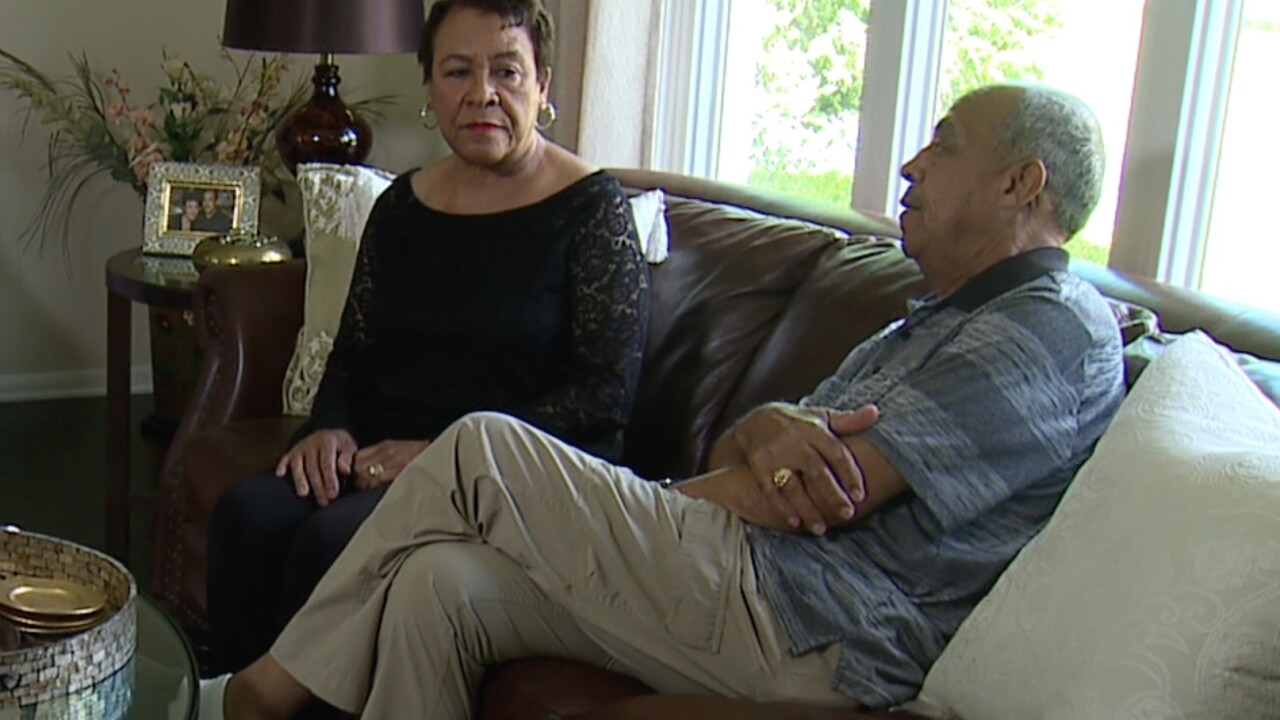 CLEVELAND — When you go to the doctor, every diagnosis and visit has a code. Those codes are reported to your insurance and insurance then pays or doesn't pay based on your plan. Our Diagnosis: Debt series dives into what happens when codes are questioned or even wrong.

"I can just describe it as horror, horror. I was literally screaming,” said 75-year-old Maurice Sears from Shaker Heights. It was early July and he was in pretty bad shape.

"He was in excruciating pain. He could not stand up,” said his wife Cassandra Sears. She told us Maurice had to go to a Cleveland Clinic ER several times.

On the fifth visit he was finally hospitalized. "He was sleeping in their beds,” said Cassandra. “He was receiving medication. Doctors were coming in and out."

After coming home, the bills then started piling up.

"What went through your mind?” we asked as the total charges went up and up.

“It's outrageous,” said Maurice. “I've never heard of anything like that before."

Cassandra said the hospital billed Maurice's five-day hospital stay as an “observation” rather than a regular hospital admission, which would have been covered by his insurance plan. An observation is not covered. "If you were in ER for four visits, isn't that enough observation? How much observation do we need?" questioned Cassandra.

"I had so many tests, I can't even recollect what they were,” Maurice explained.

At one point, insurance even wrote to the Searses, “…your provider has been informed this service was billed incorrectly."

Brian Echols is from a company called Medliminal where they find coding errors in medical bills. "You name it and we've probably seen it,” Echols told us.

He said they're uncovering tons of mistakes every year in America. "$10 billion of overcharges that consumers are charged for in excess of what they should be charged by hospitals,” said Echols.

Part of the reason for coding errors is that there are tens-of-thousands of them with very specific labels. We found one set of codes had 3,000 pages of numbers. And that's just one category of codes. There are even more out there.

Echols told us his company found a bill that said an infant got a $66,000-dose of a medication four times totaling more than a quarter-of-a-million dollars.

“(But) in our research, there is absolutely no way that a newborn infant could have ever withstood that much of that medicine,” said Echols. Medliminal helped shave $180,000 off that bill.

Echols said you can help yourself by having you and/or a loved one pay close attention to what's happening at the hospital.

"Try to keep a journal of what services were provided," he suggested, and also said you shouldn’t hesitate to seek out information. "We encourage health care consumers not to be shy about asking what tests are being performed."

Echols said the stakes are just too high. "Healthcare cost is across the board one of the number one reasons why people are in debt and even worse, on the extreme case, are in bankruptcy," Echols explained.

It's something the Searses certainly want to avoid as they had confusion about their bills. "It's frustration and anger and how can they do this?” said Cassandra.

“I felt betrayed,” said Maurice. “I thought we were covered.”

The good news is the Clinic said it has re-submitted the Sears' claim and now insurance will be paying for much more of their bills.