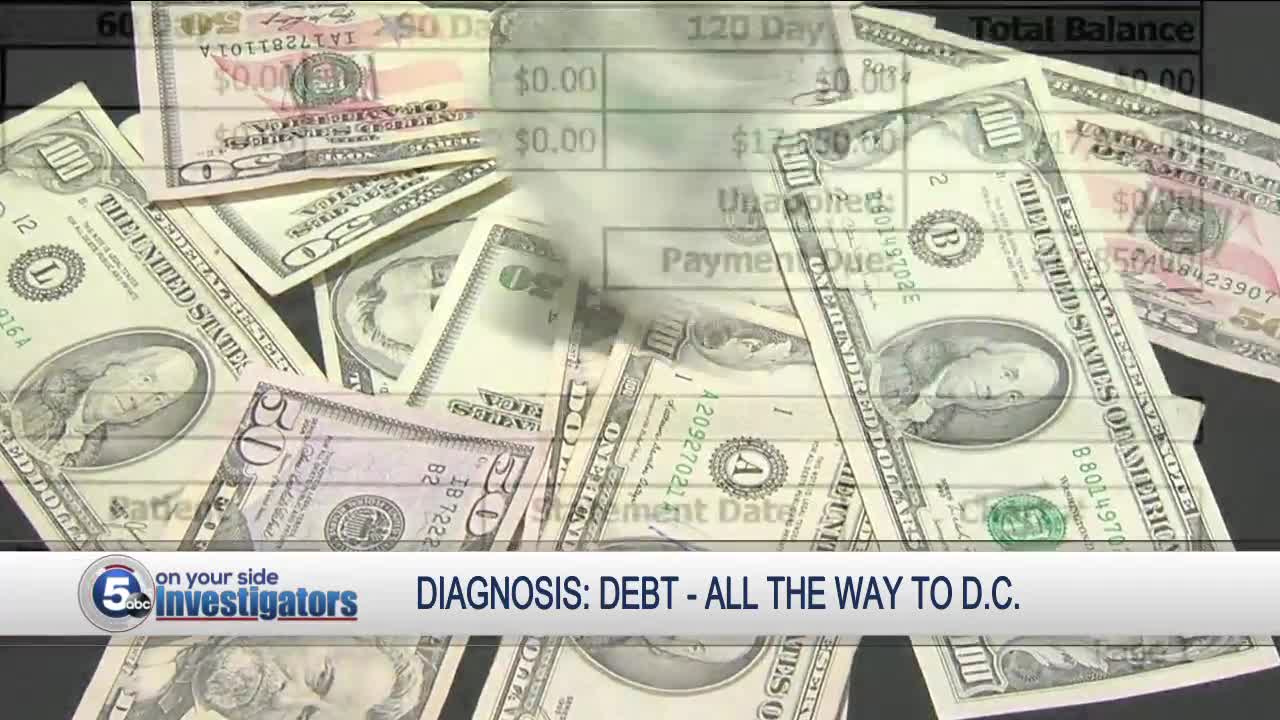 An Ohio doctor has become the voice of outrage over surprise medical billing after his daughter received an unexpected $18,000 bill. 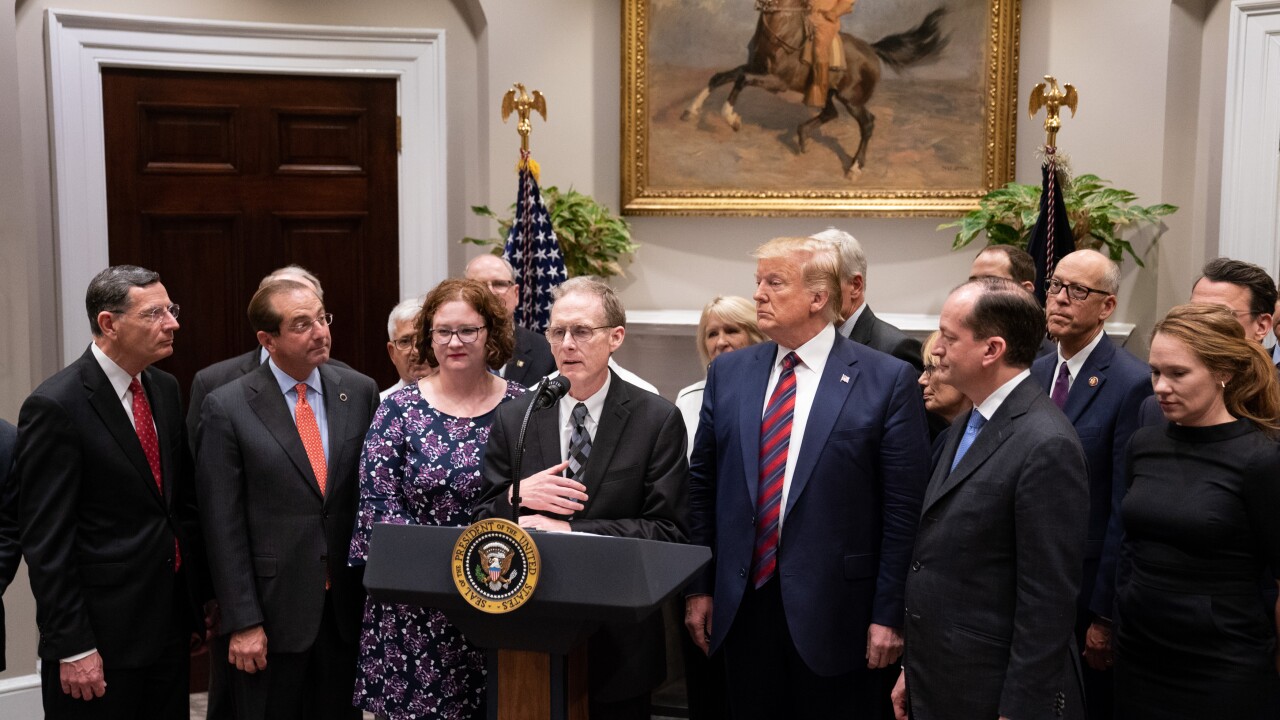 FINDLAY, OH — An Ohio doctor has become the voice of outrage over surprise medical billing after his daughter received an unexpected $18,000 bill.

Dr. Paul Davis said he had no indication there would be any large out-of-pocket expenses when his daughter, Liz Moreno, had back surgery back in 2015.

So, they had sticker-shock when the bill arrived.

Dr. Davis called the hospital system and asked about the bill. He said the woman asked, “How much can he afford to pay?” and then landed on a lower total than $18,000.

Reluctantly, he paid the $5,000 only to find out later that $18,000 bill wasn’t for the back surgery, it was for a precautionary urine drug screening — nothing else.

"(Moreno) describes it as the urine test was an 'Oh, by the way (sort of a test),’” said Davis. And oh, by the way, she owed thousands of dollars.

It turns out, the problem was the urine test was conducted by an out-of network laboratory. Dr. Davis said his daughter had no idea the test would be taken out of network.

THE ROAD TO WASHINGTON

The billing problem was picked up by Kaiser Health News and the Cato Institute. Then, as he was sitting in his home in Findlay, Ohio, something unusual happened.

“Phone rings and it was The White House (written on the caller-ID). And I go, 'Huh,'" Davis said.

The White House was putting together a round table on fair and equitable billing to be held in the West Wing.

"What is that like getting a phone call from the White House and being invited to talk about this?” News 5 asked.

“It was incredible,” he said.

Dr. Davis went to Washington in late January of this year and it was eye-opening.

"Despite all of the other differences we have in our country politically, here was something that we could at least think about," said Davis.

He made a book about his trip and thought his job was done. But then, President Trump started talking about surprise billing, too, and that he wanted to end it. The White House called Dr. Davis again.

"Also, here with us today a Dr. Paul Davis and his Daughter Liz from Findlay, Ohio,” announced President Trump. It was a new presentation about surprise billing laws. This time it was with President Trump.

"The problem of improper medical billing affects most those who can afford it least,” said Dr. Davis during his speech that day. He also showed the bill to the President.

"It's almost not believable. You look believable,” the President laughed. “But he's right, $17,850 for a urine test."

When Dr. Davis revealed that if the test had been in-network his daughter would have paid 100 bucks, there was a collective gasp from the press corp.

"One out of four people who seek medical attention will get a surprise medical bill," said Davis.

Those unexpected medical bills can lead to medical debt.

ASHAMED OF MY PROFESSION

"(I am) ashamed of my profession that as medical people would do this to innocent people," said Davis.

The retired physician who once ran his own family practice before teaching medicine to future doctors said he’s noticed a troubling trend.

"Almost all medical bills are paid with somebody else's money,” said Davis. “Nobody has a stake in it. Except the insurance companies."

Now Davis is calling on his colleagues to demand change.

"The providers have to say, 'Wait a minute. We don't want this to happen anymore.' The unethical providers need to be weeded out,” he said.

As for a solution, Dr. Davis is calling on Congress.

“We do need legislation, unfortunately, I'm not a big government person but there's no market force that's going to fix this because the market forces are doing nothing but driving the prices up."

The 5 On Your Side Investigators are launching a special series of reports called “Diagnosis: Debt” that focuses on medical debt. Our reporting has uncovered serious problems with hospital billing, surprise charges, hospital fees and lawsuits filed against patients.

Share your stories with us in the form on this page or the Diagnosis Debt page, or by email: InvestigatorTips@Wews.com