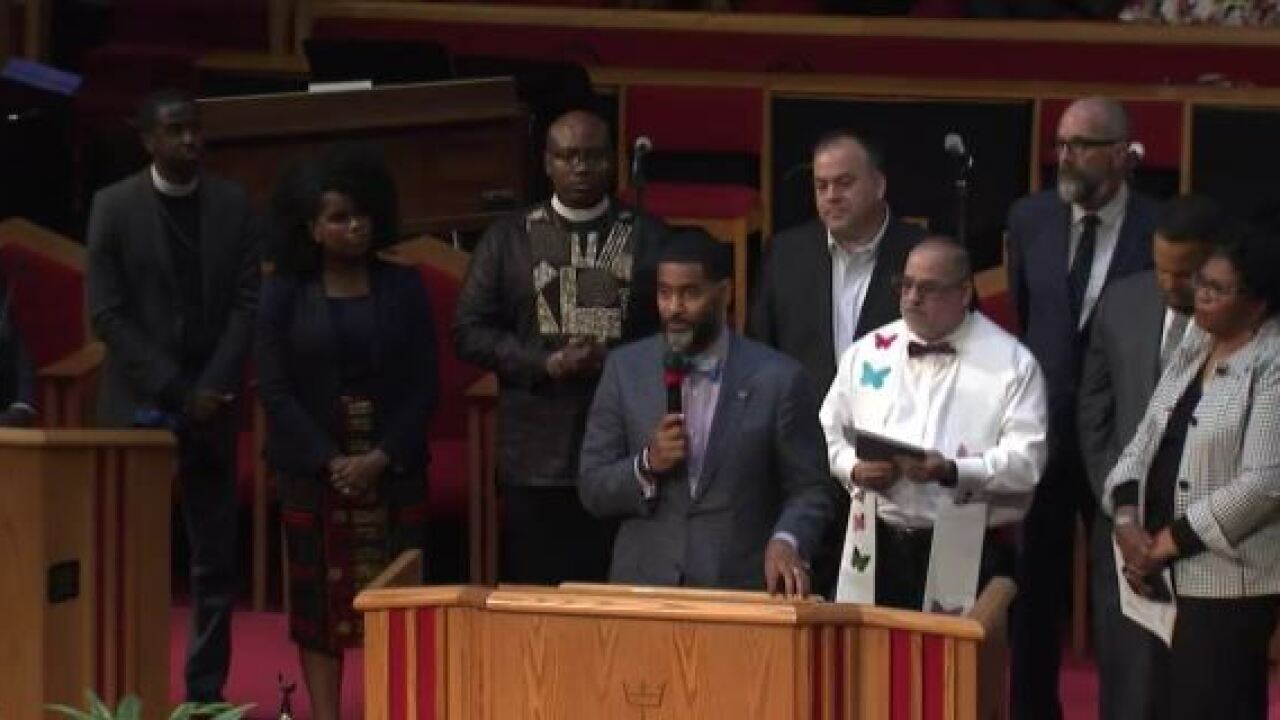 CHICAGO — The United Church of Christ, headquartered in Cleveland, is stepping up to eliminate medical debt.

Sunday, the UCC announced it bought $5.3 million in medical debt for people living in the Chicago and then forgave it. The church estimates about six thousand families will benefit from the debt relief.

"Instead of allowing debt collectors to purchase the debt why not have communities of faith purchase that debt and forgive that debt?" asked Reverend Otis Moss, III, senior pastor at Trinity UCC in Chicago.

The church raised $38,000 and then teamed up with New York based charity RIP Medical Debt who buys debt for pennies on the dollar.

"It's like Jesus feeding thousands of people from a few loaves of bread and two fish," said UCC Rev. Matt Fitzgerald. "We just watched $38,000 become more than $5 million."

The UCC also announced it would launch a national fundraising effort to forgive medical debt for Giving Tuesday, Dec. 3rd.

"Our efforts in the Chicago area are serving as a launching pad," said UCC Rev. Traci Blackmon, "to medical debt relief efforts for those living at or below poverty in the 44 states we currently serve."

If you've received a Golden Envelope from RIP Medical Debt and News 5- Don't throw it away.