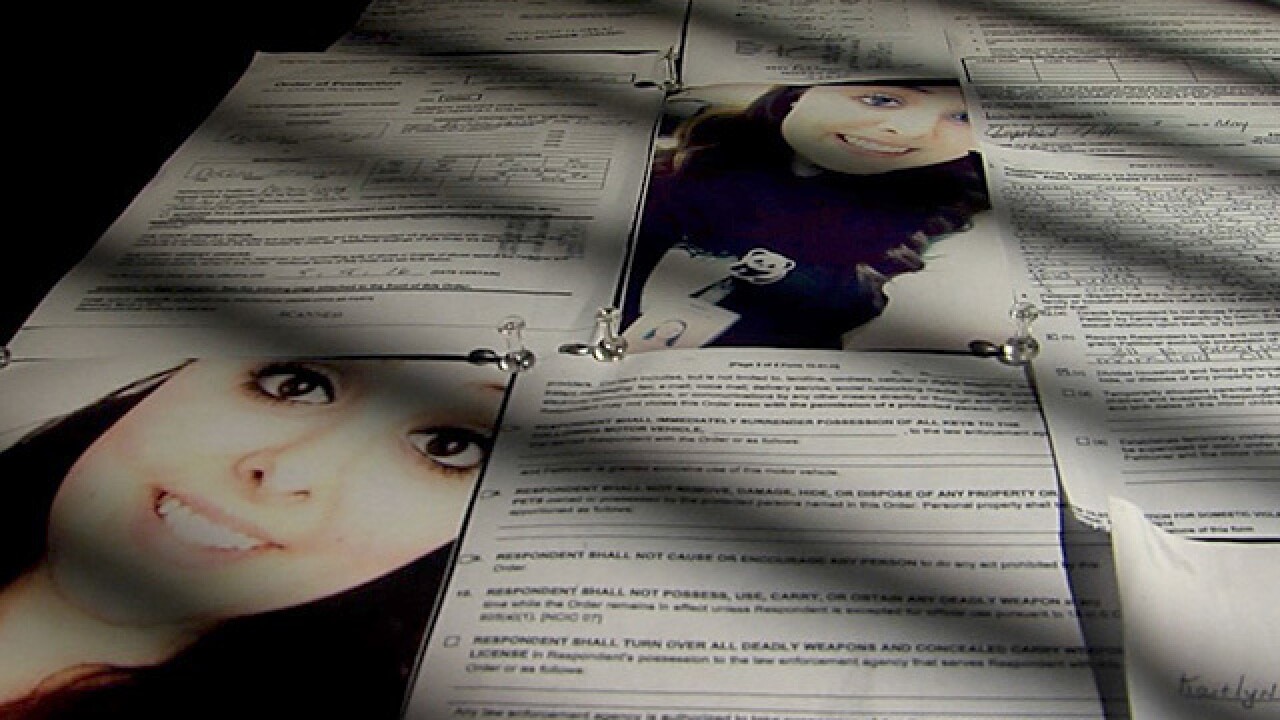 It was a tragic scene in Mansfield on March 8: a murder-suicide, a statewide AMBER Alert and two people dead.

But by the next day, the explanations from authorities were few.

A news conference held by Mansfield Police failed to provide key answers regarding what led 20-year-old Dakota Steagall to shoot and kill his ex-girlfriend, Kaitlyn Carroll Peak, while her 7-week-old daughter was in the back seat. Police said it stemmed from a domestic violence dispute between Dakota and Kaitlyn, 22.

But the 5 On Your Side Investigative Unit uncovered so much more.

Here's how it happened:

Sitting down with both families led us to the truth: what happened in Mansfield was more than just a domestic violence dispute. Instead, two lives were destroyed, and families were left with unanswered questions. And our investigation found it all could have been prevented.

In addition, News 5 reviewed hundreds of domestic violence cases in both Mansfield Municipal Court and Richland County Court of Common Pleas and found it was common that domestic violence abusers there went unpunished. Read more about that here.