Strong reaction to the News 5 documentary 'The System: A Call for Help' about domestic violence 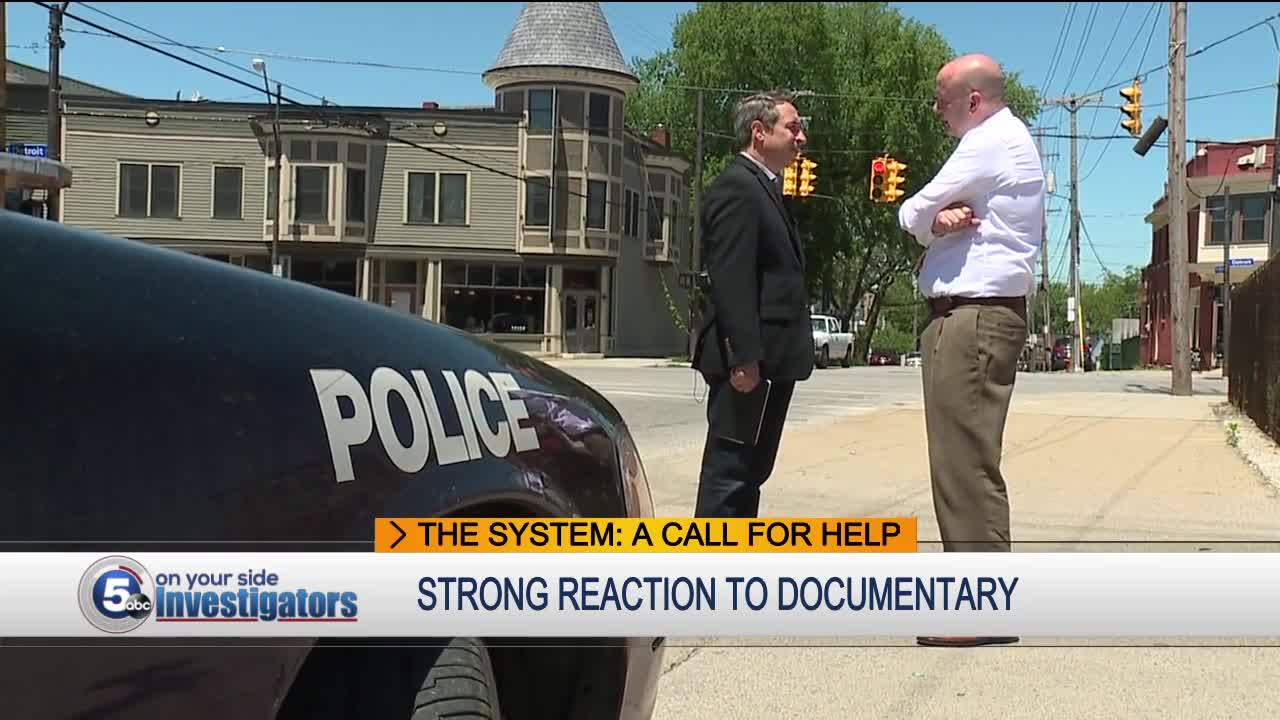 Some Cleveland city leaders are reacting strongly to our 5 On Your Side documentary on domestic violence "The System: A Call for Help" that aired Friday at 11pm. 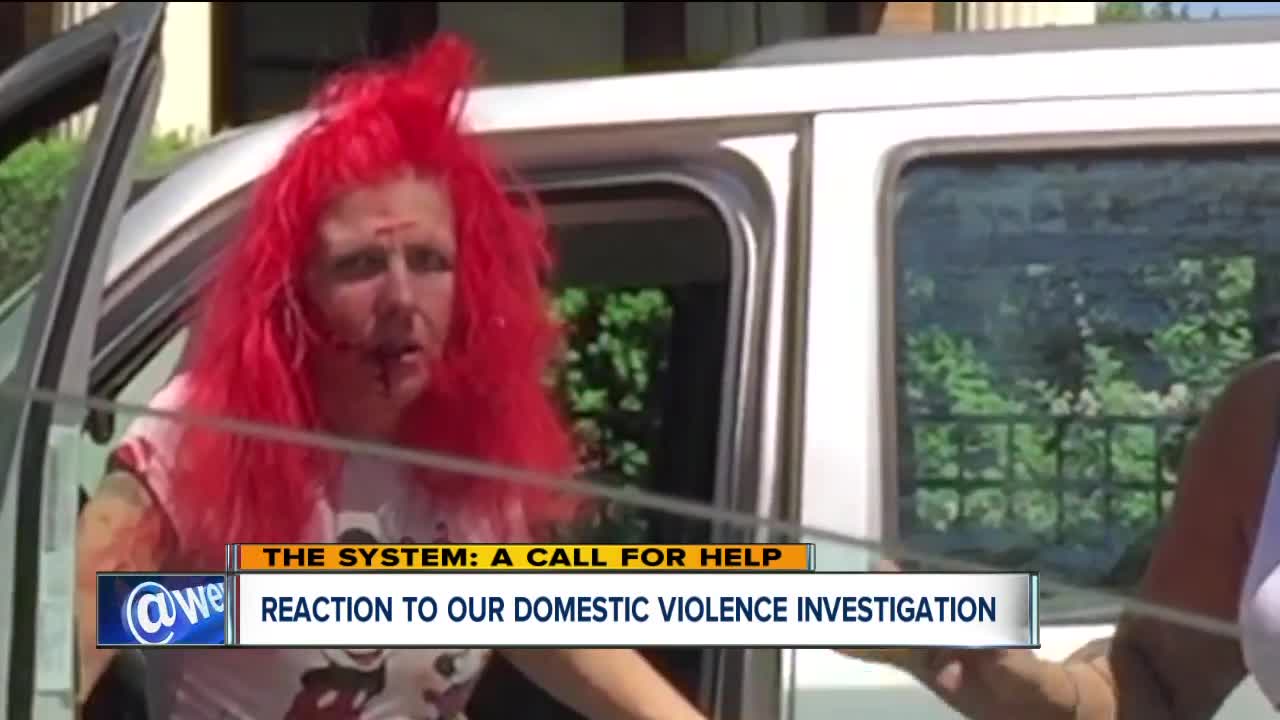 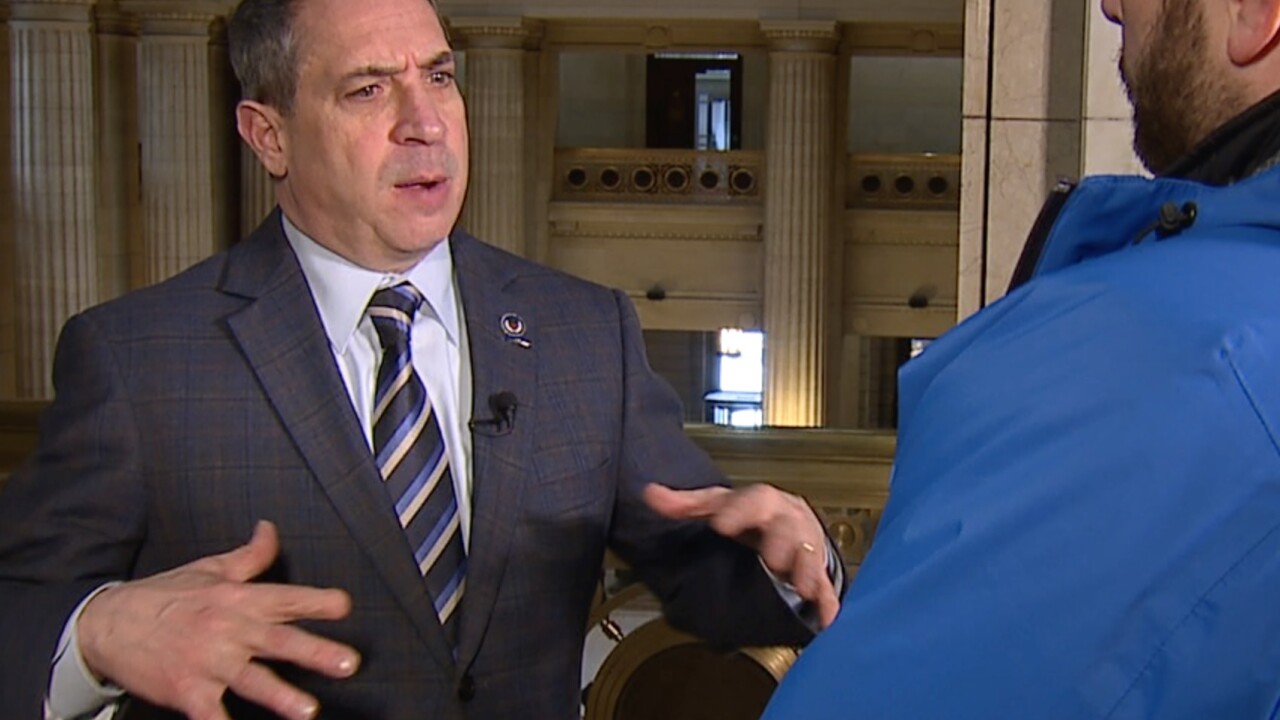 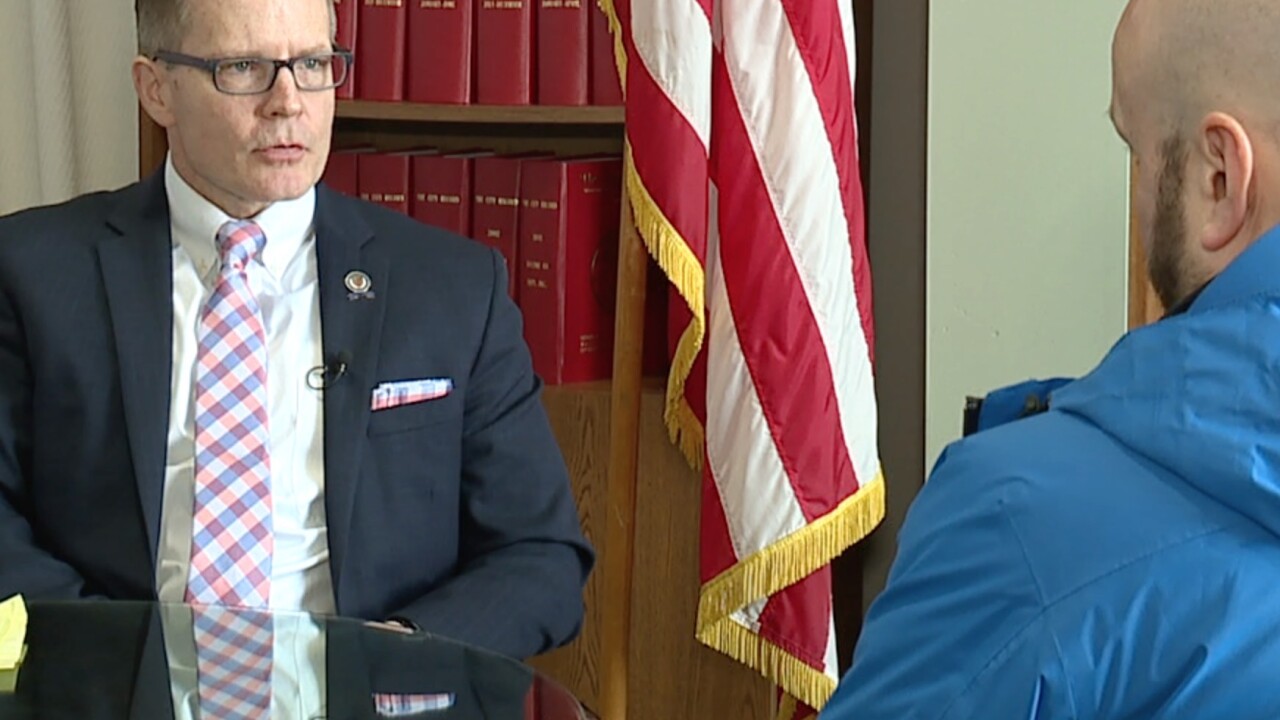 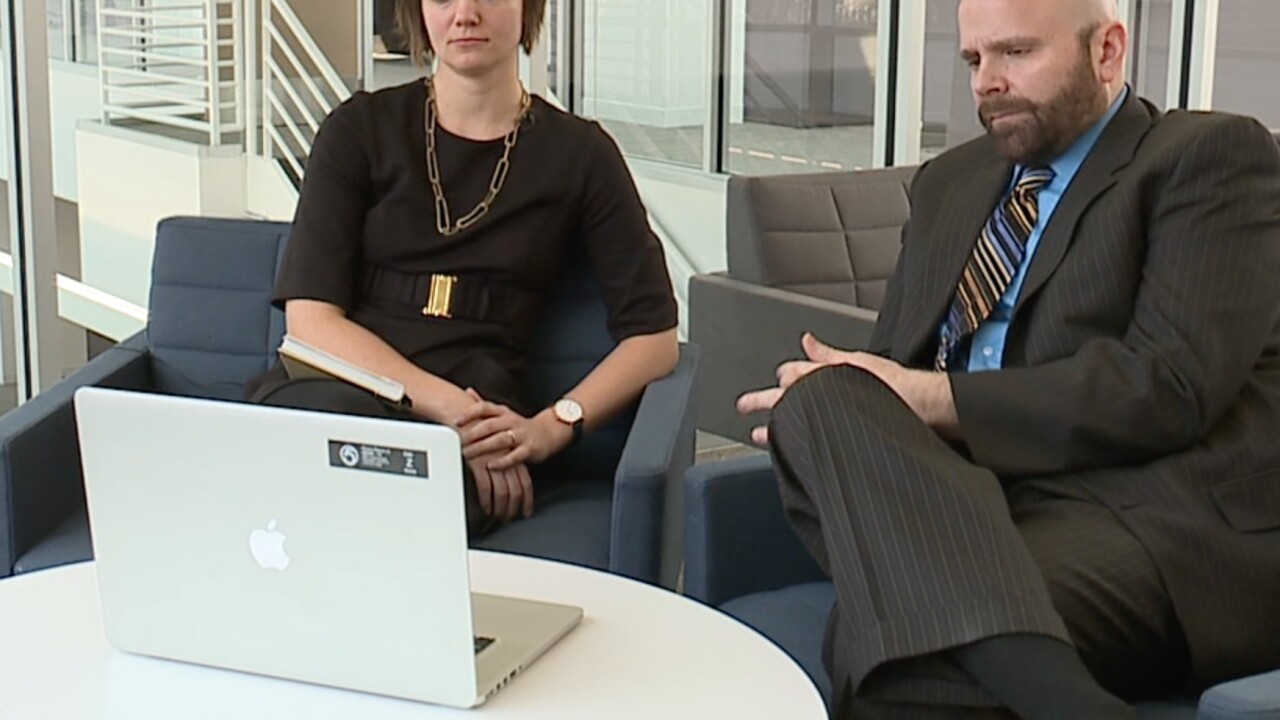 CLEVELAND — Some Cleveland city leaders are reacting strongly to our 5 On Your Side documentary on domestic violence "The System: A Call for Help" that aired Friday at 11pm. Now, we’re showing you who is coming forward and who's not after our investigation revealed severe systematic cracks in the way domestic violence victims are treated here in Northeast Ohio.

"He decided to grab me by my hair and start punching me in my face," said Melissa Loomis who is the victim in our recent documentary. "I thought he was going to kill me. I've never been so scare in my life,” she told us with tears in her eyes.

It was tough to watch. Her struggle was real. Her attacker, Michael Hartman, was on the loose for three months, making threats that he would kill Loomis.

"I feel like the system is failing me," she said at one point in our report.

"I was shocked by the trauma that this woman had to endure,” said Matt Zone, Cleveland City Councilman and Chair of the council's Safety Committee, after watching Melissa's journey. "This crime affects us all. A crime against any woman is a crime against all of us."

You didn't see this in the documentary, but Councilman Zone showed up at the scene in 2017 when police finally arrested Hartman nearly two hours after our News 5 crew kept calling police telling them where Hartman was.

Zone told us more needs to be done. "Looking at systems and policies and practices that are in play...how can we improve them to make sure people just don't slip through the cracks?" Zone asked.

"It's hard to watch that happen," said Cleveland City Council President Kevin Kelley about Loomis’ treatment after he watched the special report. "I accept any amount of...anything the city should have done that is something we acknowledge and we need to get better."

Councilman Kelley doesn't solely blame the police or the courts. He blames everybody. He said it's a community problem that we all need to step up and help the victims. “Create a circle of support for the survivor so she will have the confidence to know that as she goes forward that everybody's going to have her back,” he told us.

Dr. Laura Voith from Case Western Reserve University has been part of that circle as she has worked with victims who've had trauma through domestic violence. We showed her the documentary that covered the 12 months of Loomis’ case. "What are the missing supports from our community in those moments so she can go on in that year and not feel threatened?" questioned Dr. Voith.

And that's what the councilmen said will be addressed during a special sub-committee meeting March 27 that focuses on domestic violence.

The lack of police officers in Cleveland's specialty units like domestic violence will be in the discussion, too. "This is going to be a priority when we have our hearing on the 27th that we get these units staffed up,” said Kelley.

U.S. Senator Rob Portman took time to respond. "Domestic violence happens in every community across this country. This investigative piece will help make people aware of the prevalence and the challenges victims face in the legal process."

However, the Public Information Officer for Cleveland Police Jennifer Ciccia wrote us saying, "I do not have anything to add. We will not be interviewing. Have a nice day."

"The bottom line for me is that we can all do better,” said Kelley. “We can all, as a community, do better."

In case you missed our documentary, here’s a link and you can find it on our News 5 App for Roku.