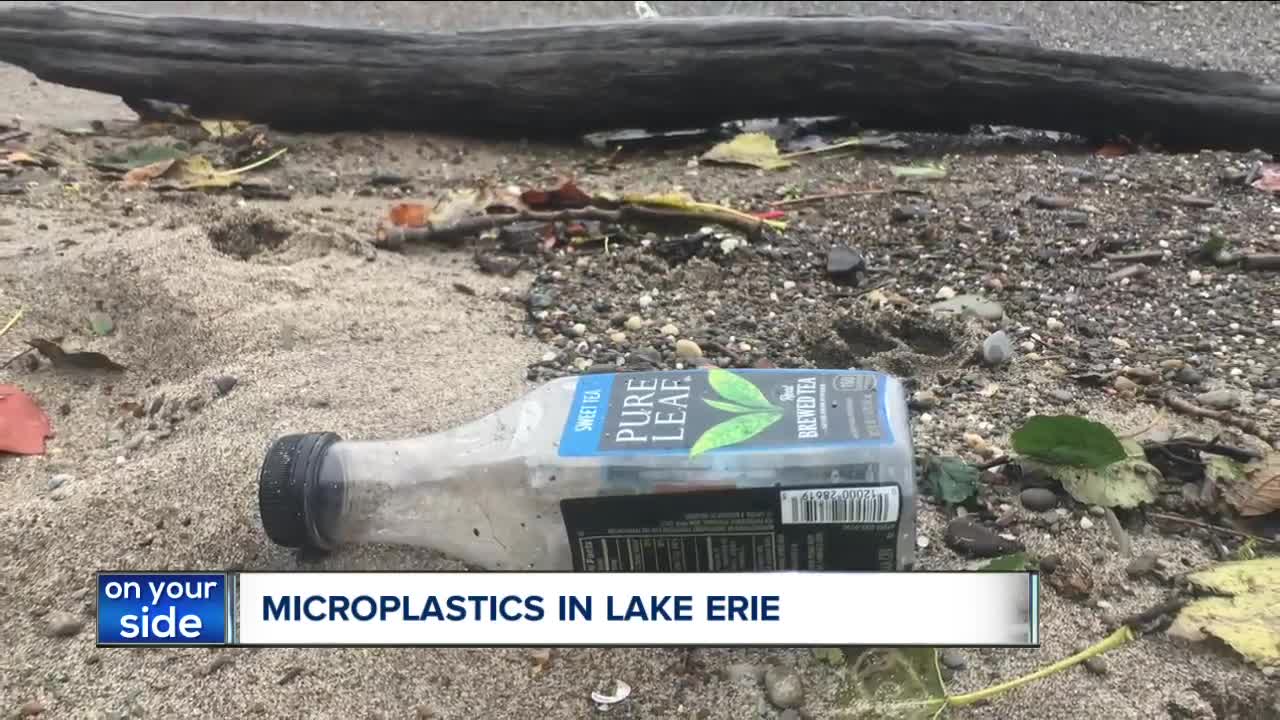 There’s plastic in our water, our food and our environment. That was the message of a lecture Wednesday night at Cuyahoga Community College’s Westshore Campus, focusing on plastic pollution. 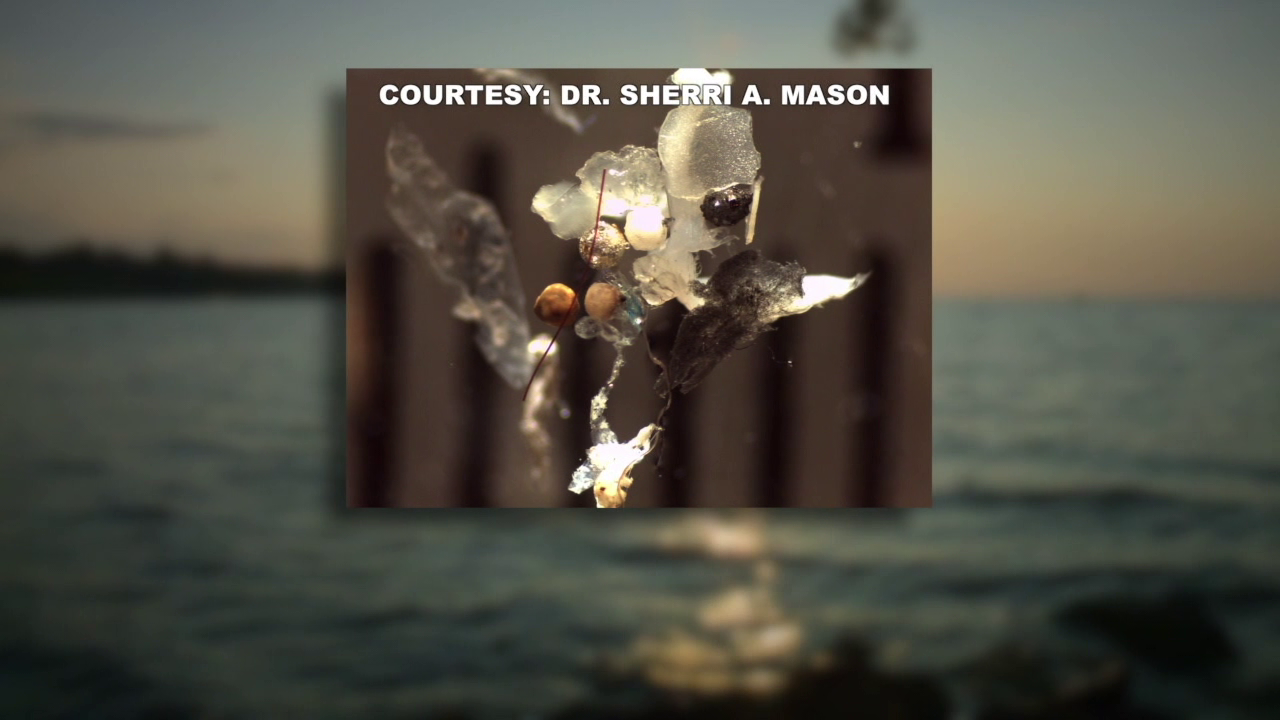 WESTLAKE, Ohio — There’s plastic in our water, our food and our environment.

That was the message of a lecture Wednesday night at Cuyahoga Community College’s Westshore Campus, focusing on plastic pollution.

“It affects wildlife, it affects fish, it affects the quality of our drinking water, and ultimately, it probably affects human health,” said Jill Bartolotta, extension educator for Ohio Sea Grant. “We don’t know the answer for sure yet, but hopefully within the next year we’ll know that.”

The effects are far-reaching, and Bartolotta wants people to know it doesn’t have to be that way.

“This is completely preventable,” Bartolotta said. “Trash is in the environment because of us.”

Bartolotta said Lake Erie has a high concentration of microplastics, or small (five millimeters or less) pieces of degraded plastic. They may be small, but microplastics cause all sorts of issues, from endangering animals to leaching chemicals.

Last week, the National Oceanic and Atmospheric Administration (NOAA) released a new five-year plan to deal with marine debris in the Great Lakes.

Lara Roketenetz, doctor of biology at the University of Akron, attended Wednesday’s lecture along with a fellow teacher. The pair is working with students at an Akron-area high school on similar issues.

“It was really disturbing today to hear about the health effects that it can have on humans in terms of endocrine disruptors and things like that,” Roketenetz said.

Roketenetz said she thinks many people are resistant to making changes to their habits to reduce plastic usage because they think it requires a lot of effort.

“I think if we can talk with students and the general public about how easy it is to swap certain things out in our lives, in terms of a convenience factor, that we’re going to make a big difference,” Roketenetz said.

One way Ohio Sea Grant is trying to do that is with the “Skip the Straw” campaign. This summer, Julie Roach, the general manager of The Boardwalk complex on Put-in-Bay, told News 5 the complex has gotten rid of plastic straws entirely.

“We’re just trying to do a little bit of our part, whatever we can to help keep this lake beautiful for years to come,” Roach said.

From ditching plastic straws and water bottles to changing how you pack your lunch, Bartolotta urged people to make a change.

“Pick one thing, one thing that you do every day that uses plastic, and try to phase it out, because if you and the millions of other people living in our country do that, that’s millions of plastics that won’t go to landfill or won’t have the possibility of ending up in the natural environment,” Bartolotta said.