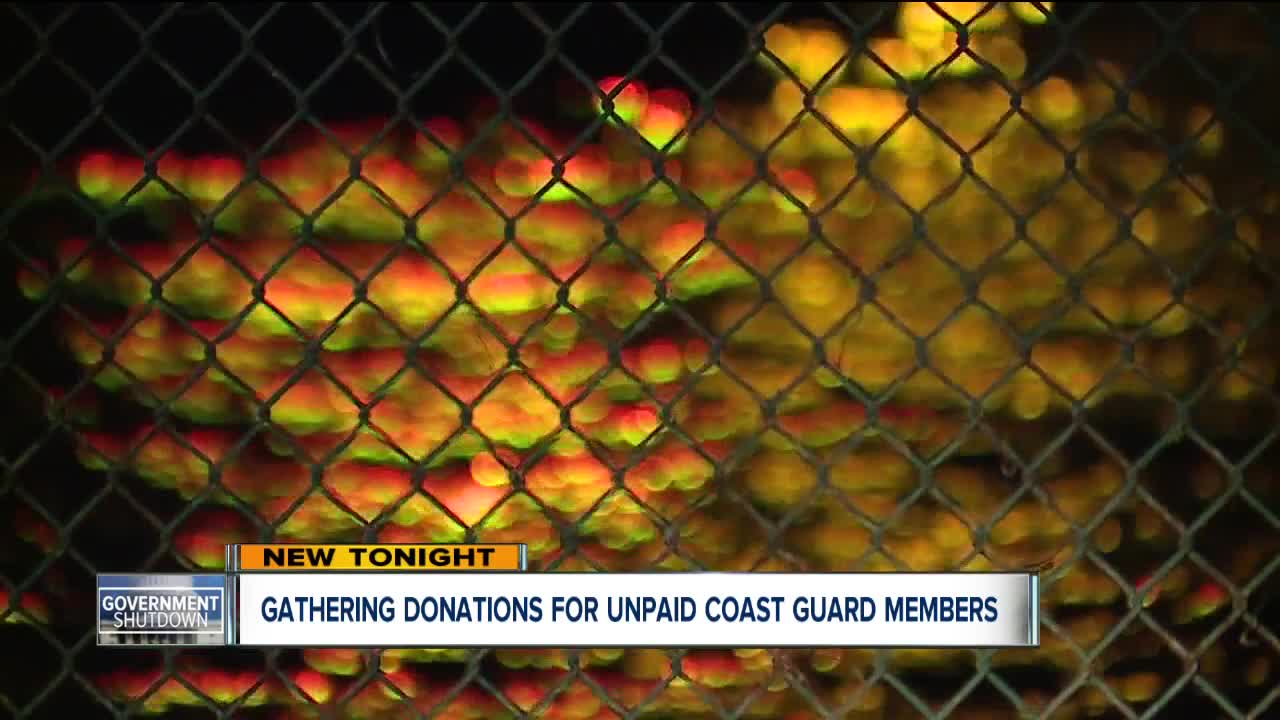 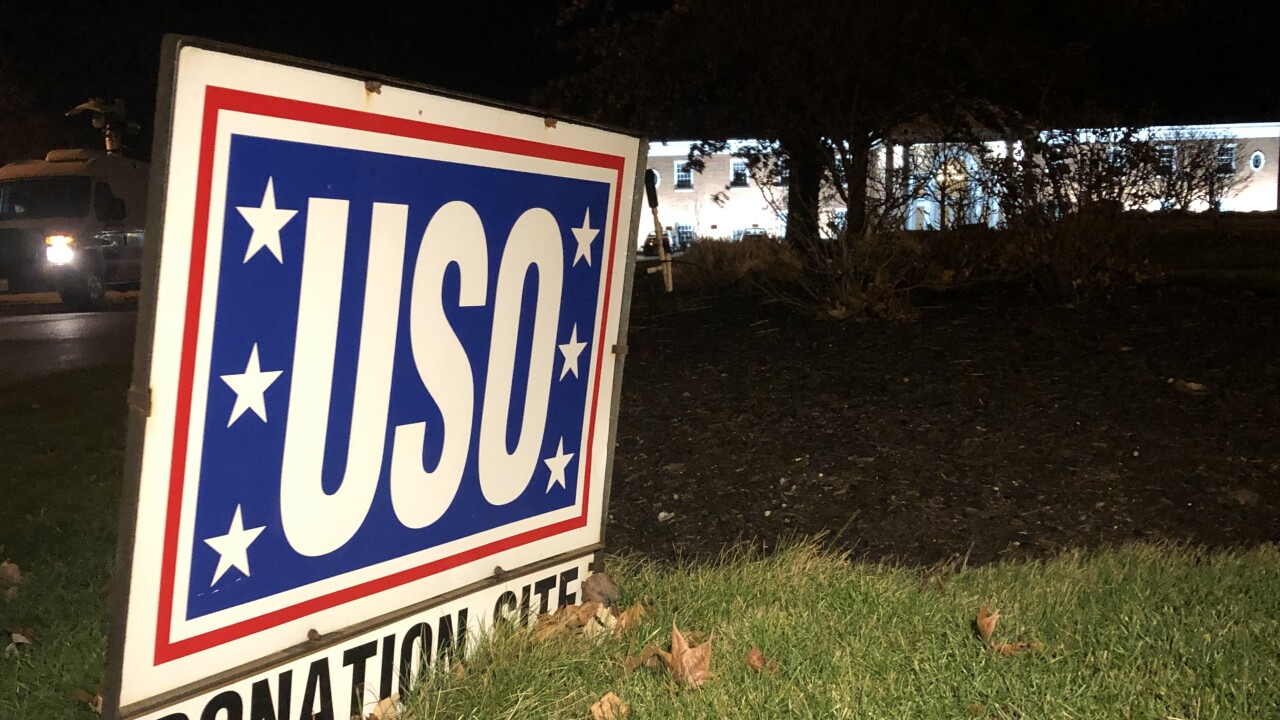 Women and men enlisted in the Coast Guard are at risk of not getting their next paycheck. They fall under the Homeland Security budget which has not been approved under this partial government shutdown.

"Even with the shutdown they are required to report to work," said Tanya Karabanovs of the USO of Northern Ohio.

Karabanovs is the manager of events and programs at the USO of Northern Ohio. She's putting together a fundraiser to help subsidize Coast Guard members while their paychecks are on hold and she's collecting just about everything.

Karabanovs says she's no stranger to government shutdown but this one is unique.

Folks can drop off donations at two locations: