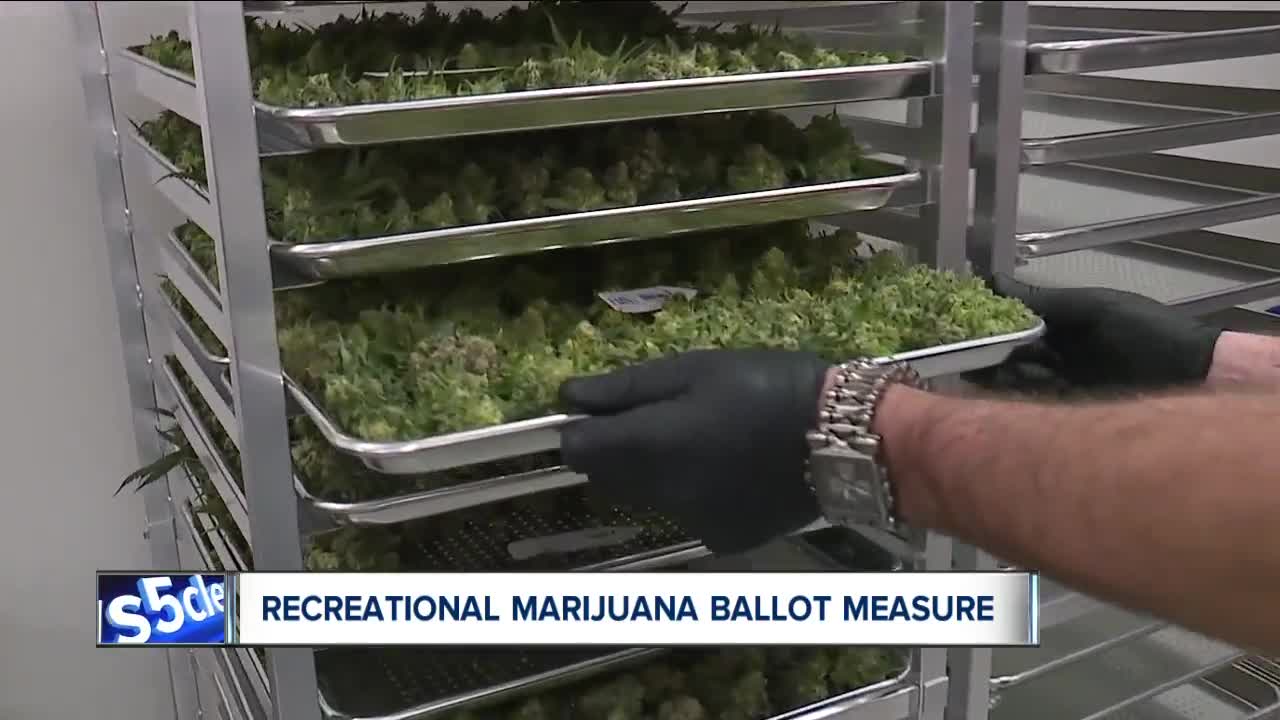 The group named Regulate Marijuana Like Alcohol is gathering signatures, trying to allow Ohio voters to legalize recreational marijuana through a Constitutional Amendment in November 2020. 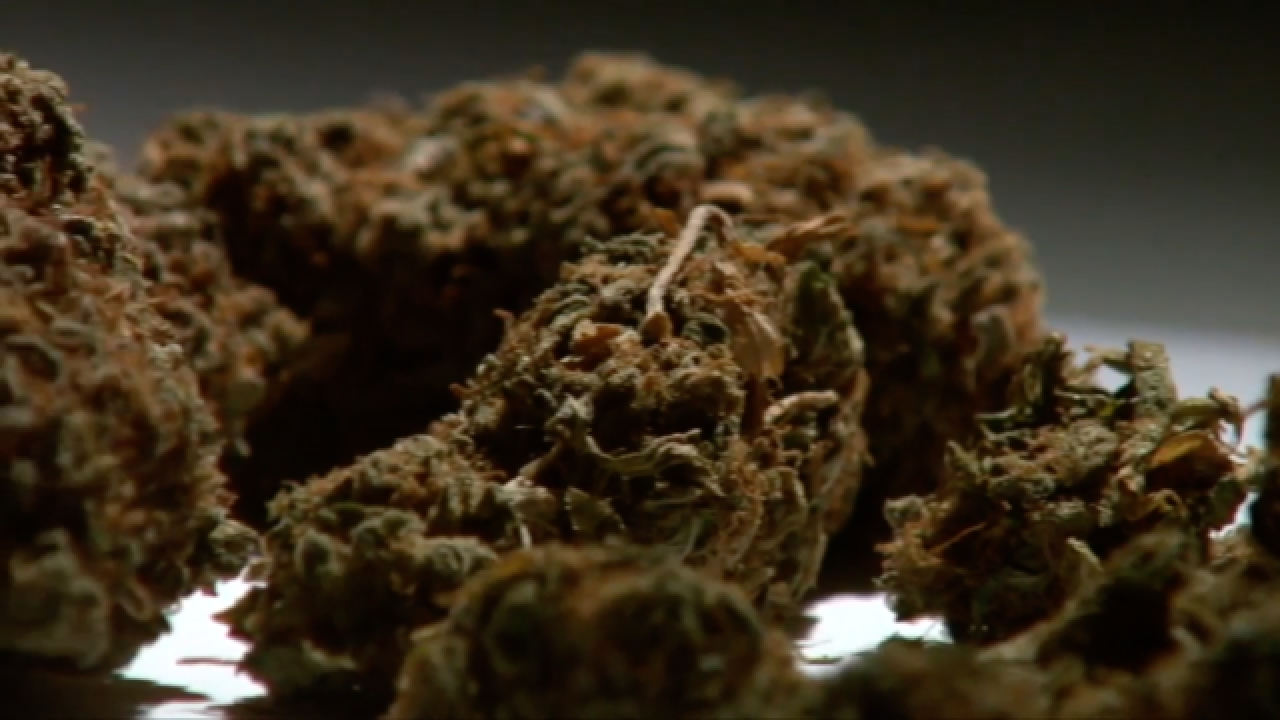 The ballot measures proposes that adults, 21 years and older, be allowed to grow up to six plants and have up to one ounce of marijuana. It would also create a program, under the Ohio Department of Commerce, where cultivation, processing, and testing facilities, along with retail stores would be regulated by the state.

Existing Medical Marijuana license-holders would be allowed to sell marijuana for adult-use to anyone who qualifies starting July 1, 2021.

If it's successful, the effort would make Ohio the twelfth state in the United States to legalize recreational marijuana use, all but two doing so through similar ballot measures.

"2020 will have a huge voter turnout and marijuana legalization is now a cross-partisan issue," said Regulate Marijuana Like Alcohol General Counsel Tom Haren.

A Pew Research study in 2019 found that two-thirds of Americans think Marijuana should be legal, with 78 percent of Democrats supporting the move along with a slim majority of Republicans.

Roughly 10 years ago, Pew data showed more Americans supported recreational marijuana legalization than were against it.

"We're in a totally different world from when Colorado, Washington, and Alaska voted to legalize Marijuana," said Haren.

He says those states paved the way for medical programs in other states, which often eventually lead to legalized recreational programs too.

"The sky hasn't fallen in these states," said Haren. "The boogymen haven't shown up yet and you get an increase in tax revenue."

The campaign already has a plan for that tax revenue, created by a special sales tax:

The bill does not include expungement for people who are serving time for marijuana-related offenses, but Haren says the Commission on Expungement, Criminal Justice, Community Investment, and Cannabis Industry Equity and Diversity would help lay the groundwork to achieve social equity goals like expungement.

See News 5 Cleveland's previous coverage when the City of Cleveland removed any penalty for possessing some marijuana here.

Existing Ohio Medical Marijuana Control Program license-holders would potentially have a big head start on any other company hoping to enter the market.

The Amendment would allow the Department of Commerce to license new cultivators, processors, testing facilities, and retail stores to grow, make, and sell recreational marijuana. But existing license holders would be allowed to sell their products to adults on July 1, 2021.

"The Department [of Commerce] will also then issue additional licenses," said Haren. "This is not a scenario where existing license-holders are trying to corner the market."

But, Haren admits, it can take a long time for new companies to get licensed, build facilities, and staff up in the way that Ohio's existing medical companies already have. That process, coupled with delays launching the Ohio Medical Marijuana Control Program, are why even more than a year and a half after the medical program was initially supposed to launch in September 2018, only 20 of 32 cultivators, 16 of 43 processors, and 50 of 57 dispensaries have permission to grow, process, or sell medical marijuana, respectively.

"Our alternatives were to allow medical operators to start selling to the public on July 1, [2021] or make the case to Ohio voters that they should legalize marijuana three years from now," he said.

"I mean, I think [marijuana is] much more mild than alcohol and that's not even a second thought with many people," said Jacob Demian.

He says he'd support the ballot initiative and that Ohio is behind the times only legalizing the drug now.

"My mom's really concerned because everyone's smoking pot around my house and my sister is only six years old," said Cindy Wang, who has family that lives in California. Recreational marijuana has been legal there since 2016.

Wang is more cautious because she's worried children will copy adults they see smoking recreational marijuana, and that she'd probably vote against a ballot measure.

"I think, for adults, it's totally okay if they have their own informed decision as long as they don't harm other people when they do it," said Wang.