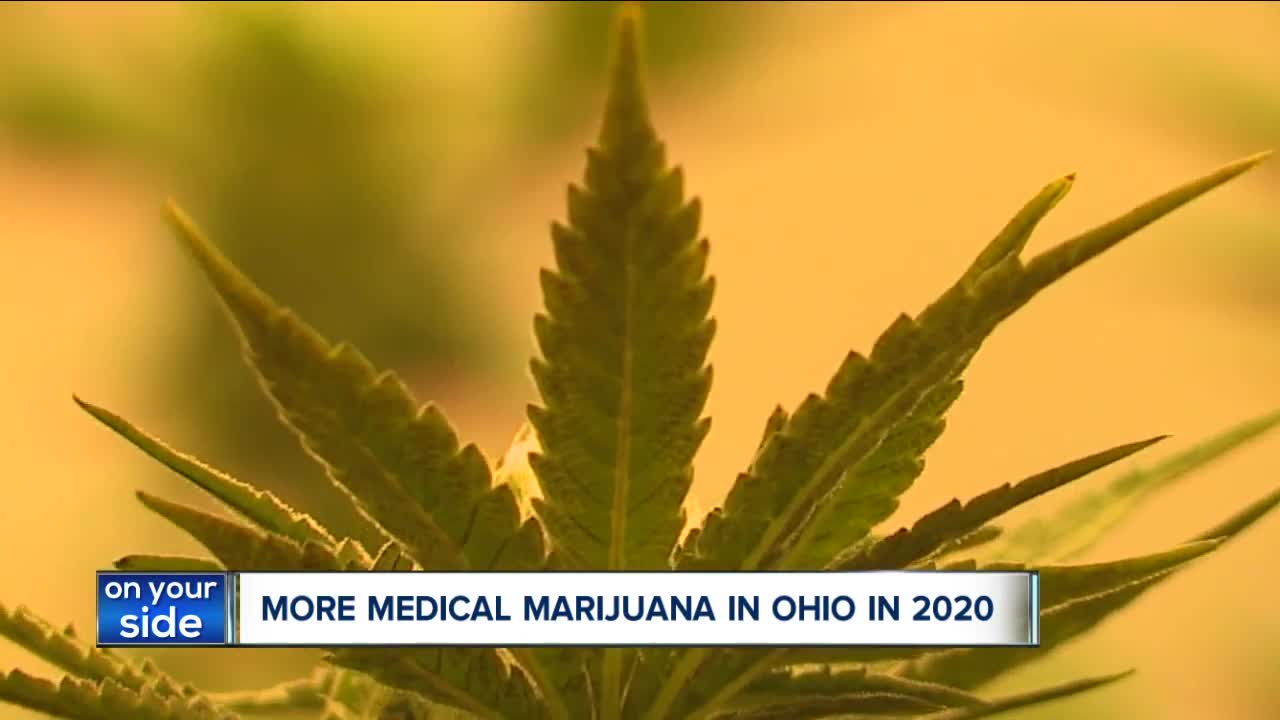 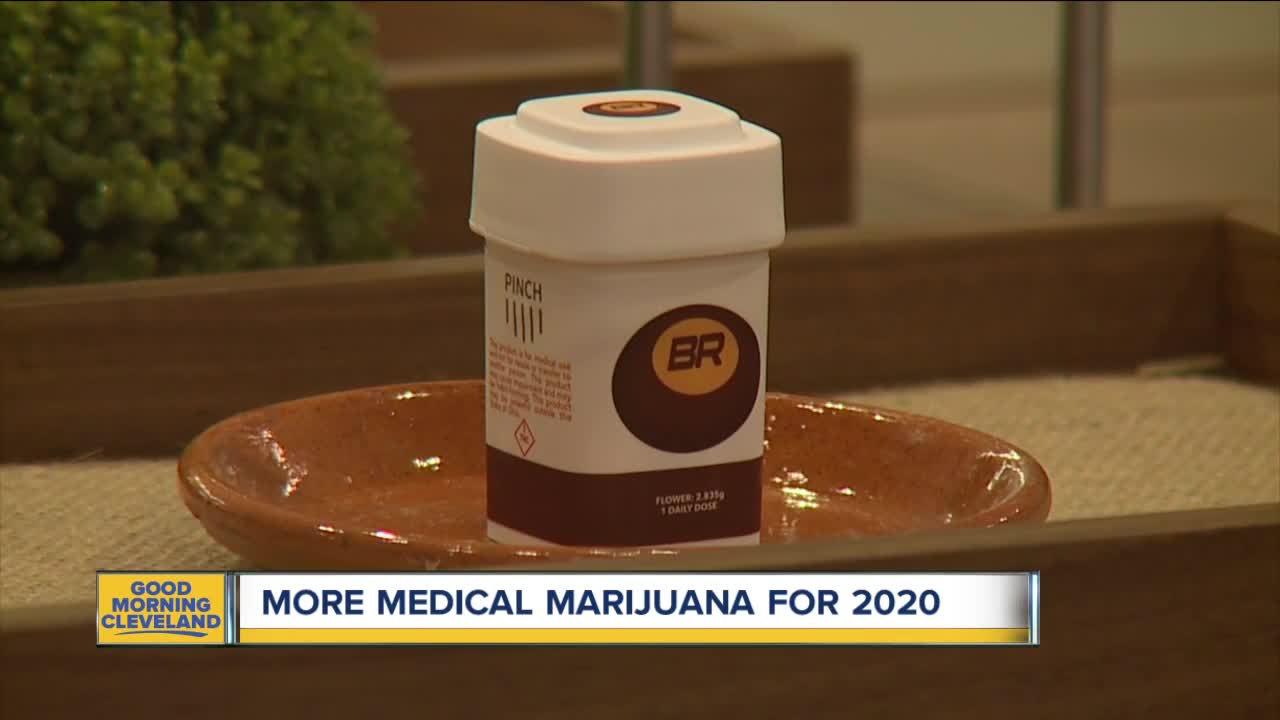 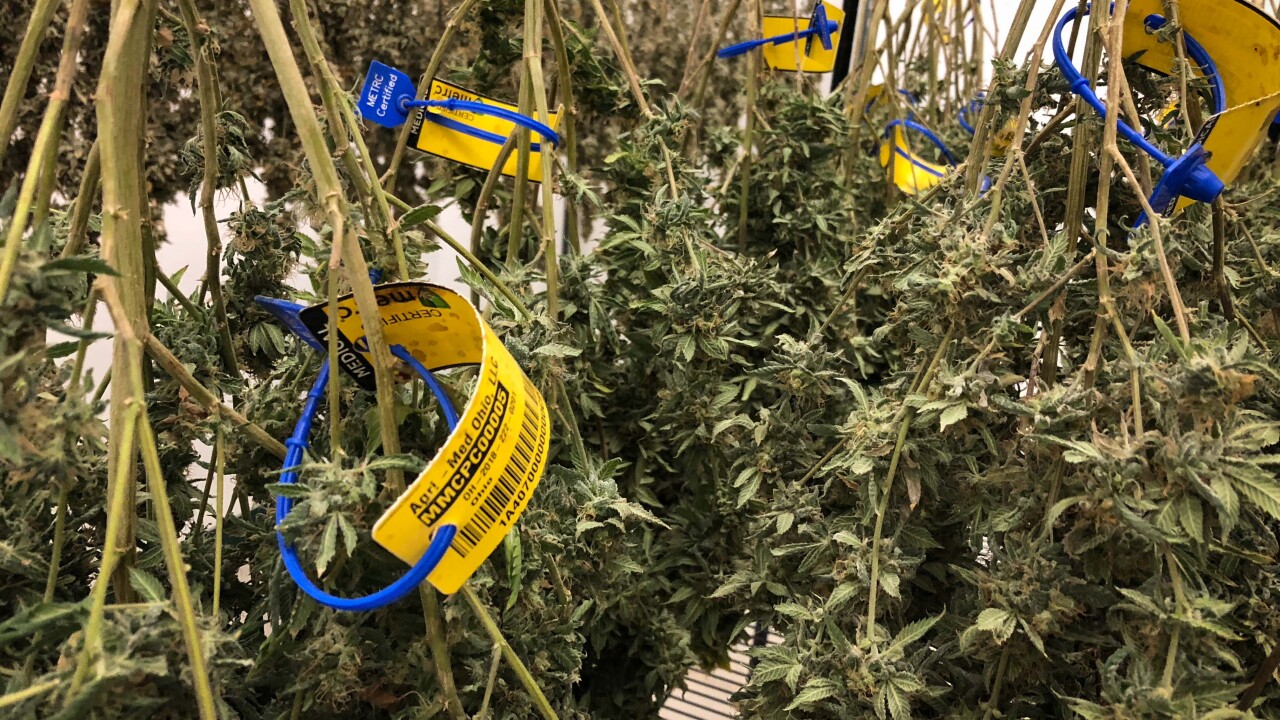 Since sales started on Jan. 16, 2019, the state reports 6,180 pounds of plant material have been sold, compared to 251,887 units of manufactured product, like tinctures, oils, edibles, or lotions adding up to $51.5 million in product sales.

Dispensaries weren't the only part of Ohio's Medical Marijuana Control Program that was struggling to get off the ground.

Only 14 of the state's 29 cultivators were approved to start growing raw marijuana flower, and no processors were allowed to turn that flower into medical marijuana products.

A year later, 20 cultivators are growing and 14 processors are providing a growing selection of medical marijuana products for patients.

Because of the limited supply when the state program first launched, the price kept many patients away.

Doctor's appointments just to get a recommendation for medical marijuana were a few hundred dollars depending on the physician. Then there is a fee to activate the medical marijuana patient card, on top of the cost of the product itself.

"Even if I qualified through a doctor, the cost would be insurmountable, I wouldn't be able to overcome that," said Scott Atkinson, who said he thinks he would qualify for medical marijuana if he had the money to afford it.

The Department of Commerce says the cost has come down.

Vaping is the only way that patients are allowed to use raw medical marijuana and Dr. Dvora Nelson says it's the best way to use it because that's how patients feel the effects the fastest.

"You get that relief, you're goal is relief, you reach your goal, you're done," said Dr. Nelson.

So far, Ohio medical marijuana regulators have banned Vitamin E Acetate from state-approved products because of those vaping illnesses. Ohio's processors say they don't use that material anyway.