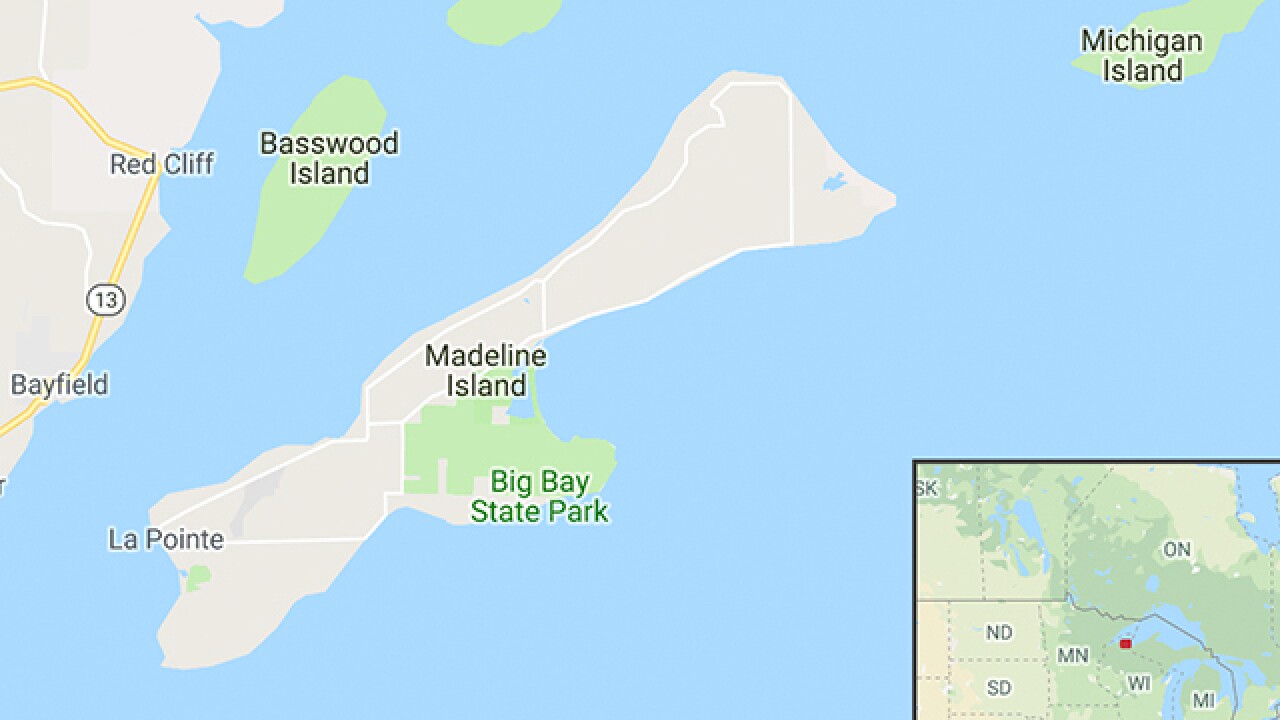 Copyright 2018 Scripps Media, Inc. All rights reserved. This material may not be published, broadcast, rewritten, or redistributed.
<p>Courtesy of CNN.</p>

A kayak ride on Lake Superior that ended in the deaths of four Wisconsin family members would have been difficult even for experienced paddlers, officials say.

Bob Krumenaker, superintendent of the Apostle Islands National Lakeshore, told the Star Tribune of Minneapolis for a story published Sunday that it was a sobering reminder of the vastness and danger of the largest of the Great Lakes.

The family from Loyal, Wisconsin, set out from Madeline Island in an open-top tandem kayak Thursday for a 4-mile (6-kilometer) paddle across open water to Michigan Island. But their 13½-foot (4-meter) kayak capsized after the wind picked up.

Eric Fryman, 39, and his three children, Kyra, 9, Annaliese, 5, and Jansen, 3, were found dead in the frigid water. Only his wife, the children’s mother, Cari Mews-Fryman, 29, survived. All of them wore life jackets. Coast Guard officials said hypothermia was probably a major factor in the deaths, especially of the children.

Krumenaker, whose staff assisted with the rescue efforts, said the Apostle Islands are mostly undeveloped and forested, with rocky shorelines and long distances between each island.

“Some of the places that people want to go kayaking are incredibly attractive but also deceptively dangerous,” he said. “This particular incident happened in a place that is not often traversed by people on kayaks, and for good reason.”

Paddlers crossing open water between islands can become exposed to strong winds and waves, he said. Storms can also come up fast, he said, although the one that struck Thursday was predicted in advance.

Gail Green, director of Living Adventure, an outfitter near Bayfield, Wisconsin, that specializes in kayak tours of the Apostle Islands, said open-top kayaks like one the family used are good for calm, sunny days close to the shore, but can fill with water and capsize in rough conditions.

Krumenaker said lake-crossers should practice capsizing and recovering, something Green’s company does with paddlers before overnight trips.

“You need to have a healthy respect for how cold the water can be,” he said.