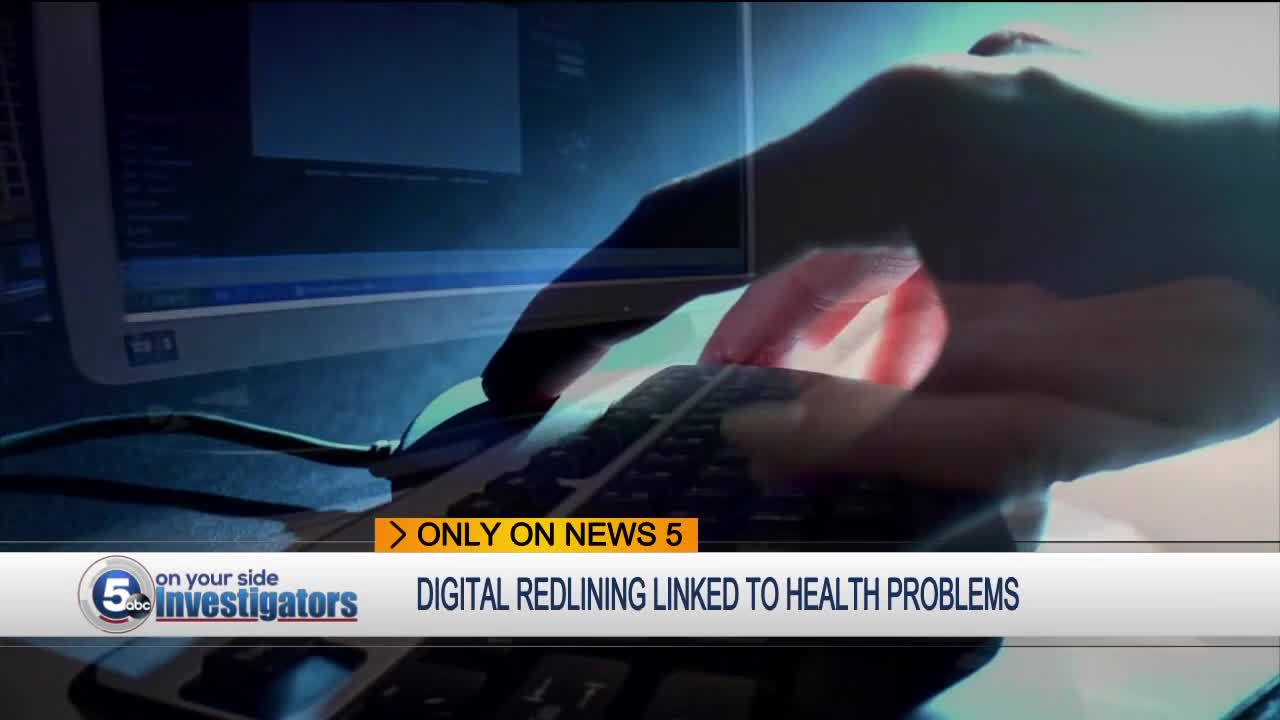 Researchers with the Case Western Reserve University School of Medicine have uncovered data showing a direct correlation between a lack of internet service in distressed, predominately African American neighborhoods, and major health problems. 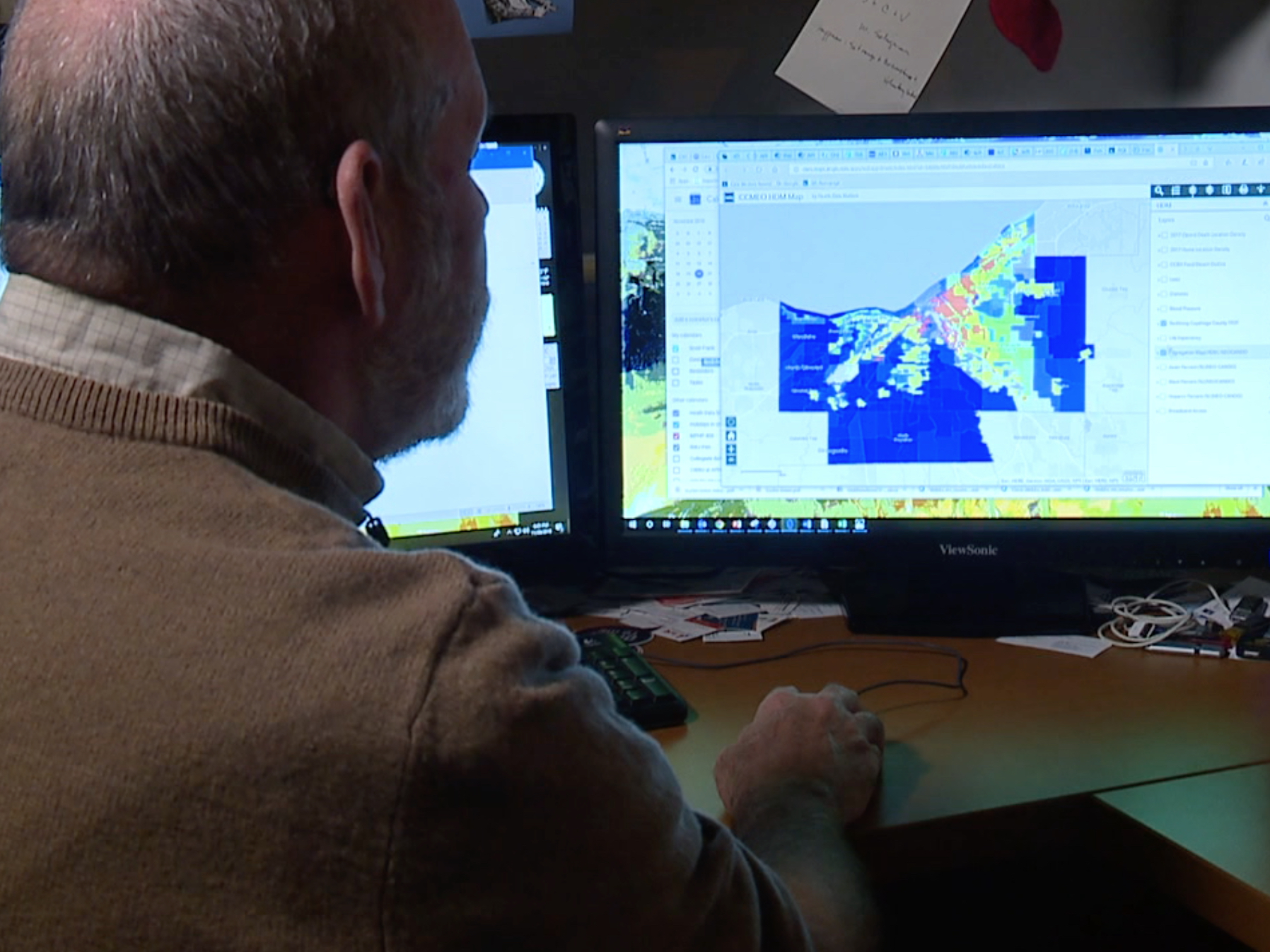 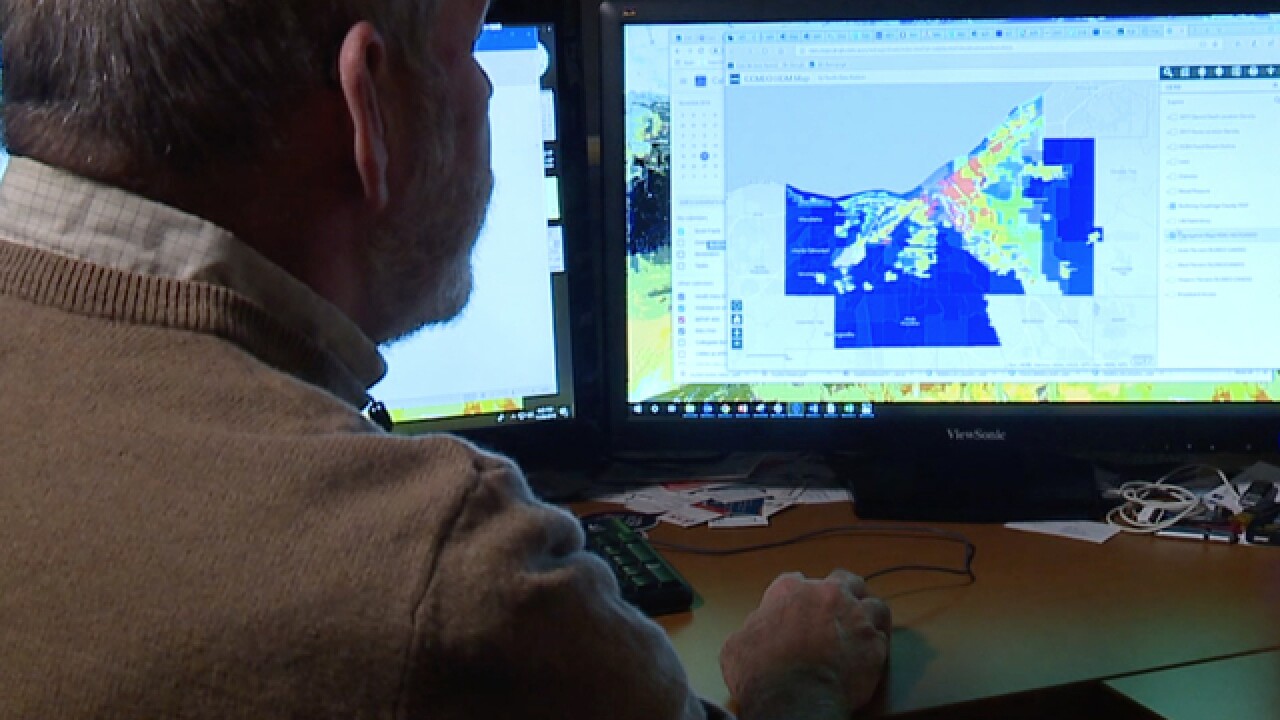 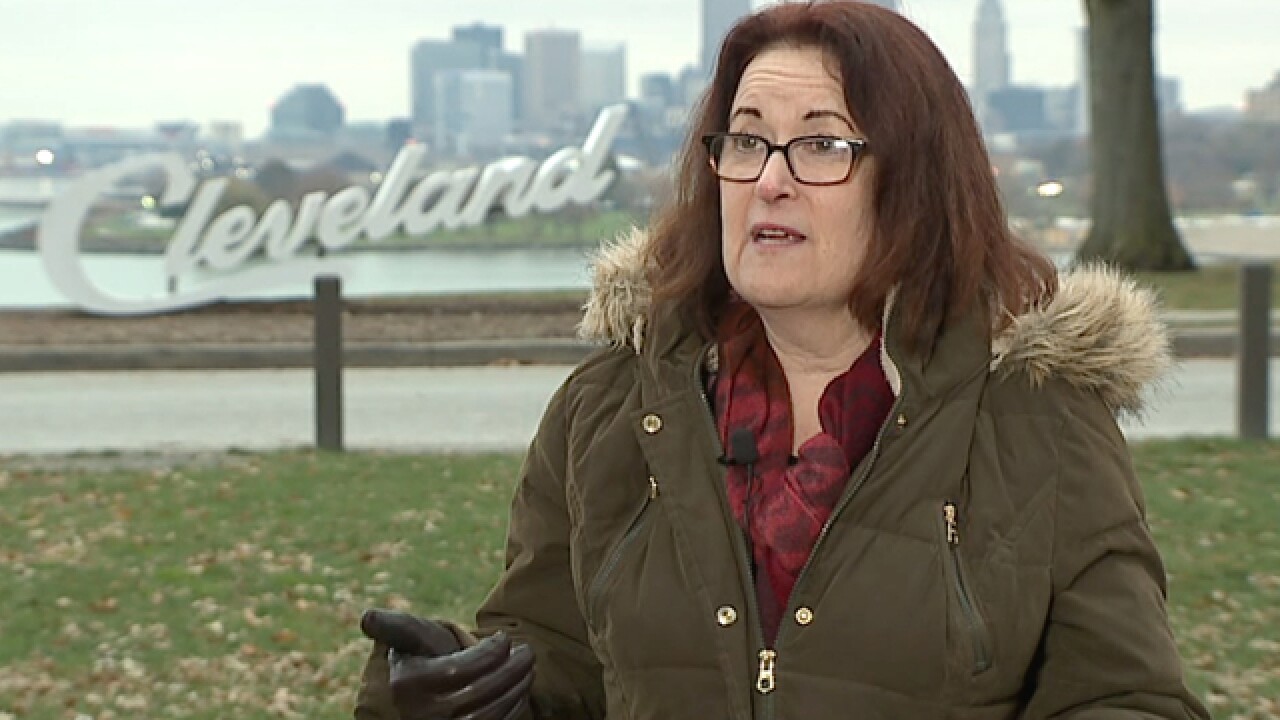 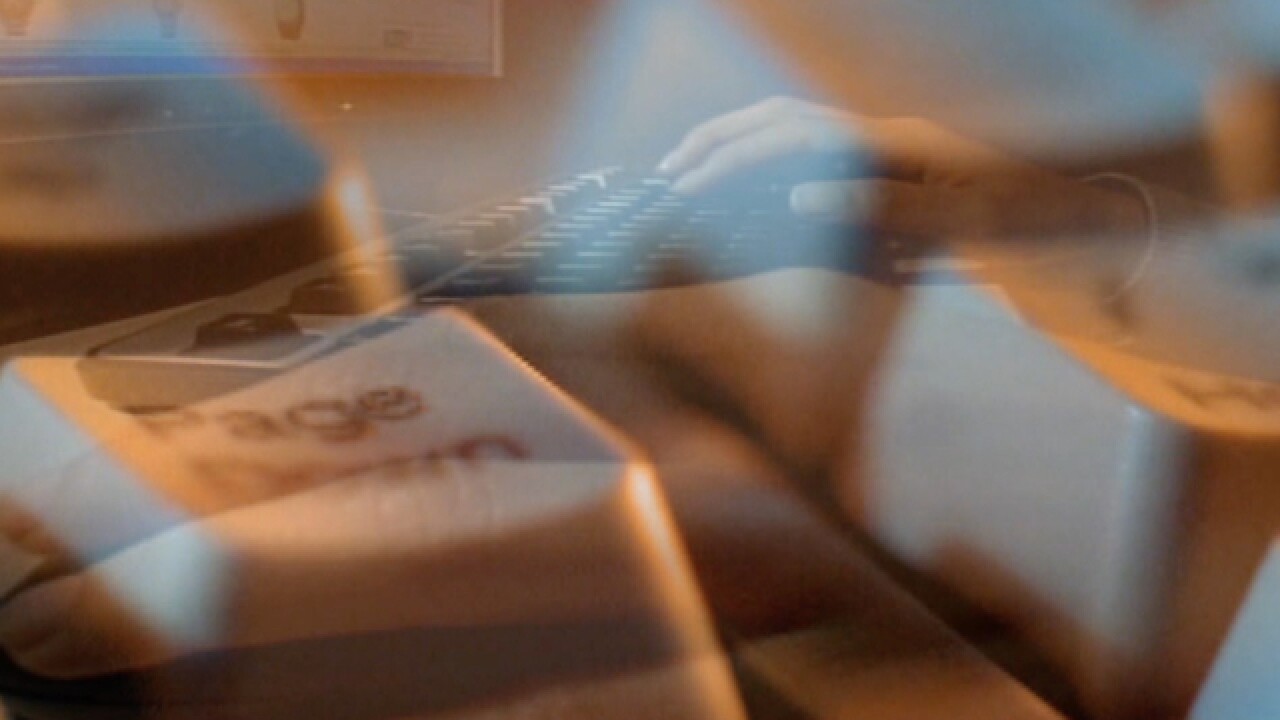 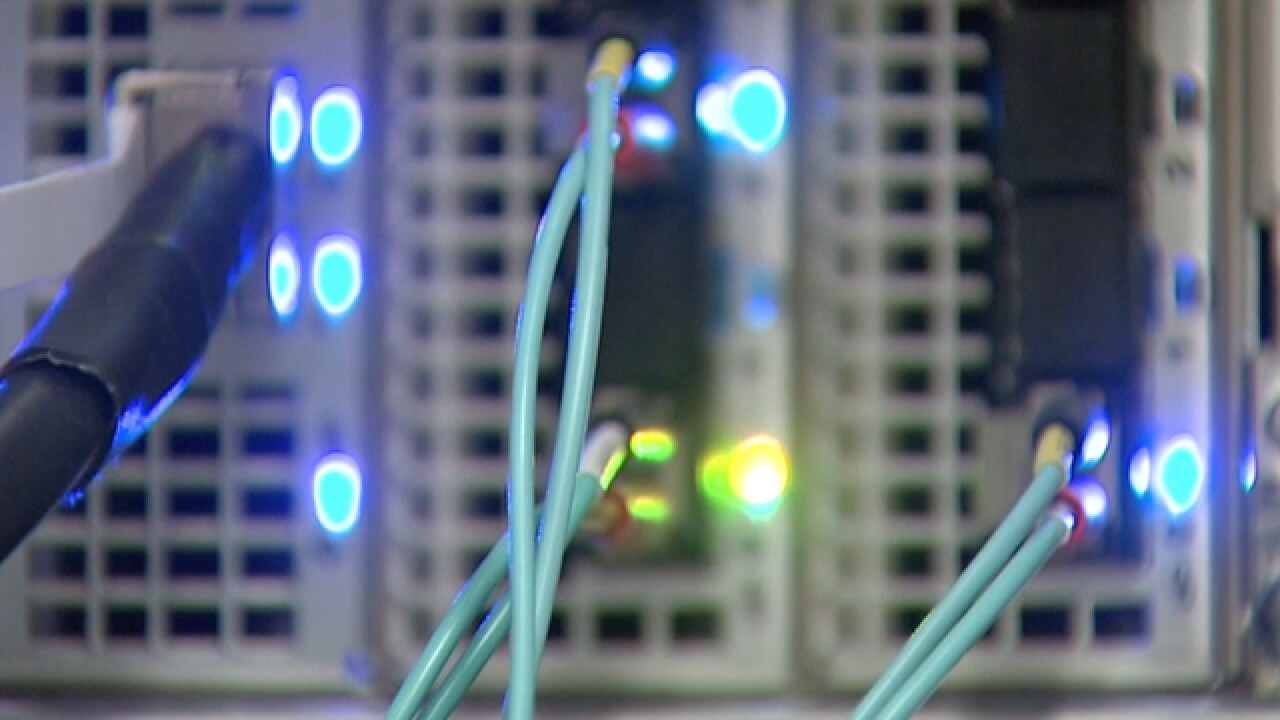 Researchers with the Case Western Reserve University School of Medicine have uncovered data showing a direct correlation between a lack of internet service in distressed, predominately African American neighborhoods, and major health problems.

She said the data indicates a direct link between a lack of internet service, and serious illnesses like high blood pressure, diabetes, and heart disease.

And while it's certainly not the only possible cause of these health issues, Sheon said without the internet residents don't have access to critical health information, contact with doctors, and access to health platforms like MyChart.

She said the lack of internet service is also connected to a significant loss in life expectancy.

"How are you going to climb out of poverty if you don't have the internet?"

"Cleveland is the third worst connected large city in the country, and something like 40 percent of people living in Cleveland have no internet at all."

Frank said internet companies have an even greater obligation, now that it's clear internet service and health and well-being are connected.

"In those distressed neighborhoods they don't have the opportunity to use the internet as a tool to improve their own health," Frank said.

"I believe that these corporations can entirely afford to invest in these neighborhoods."

Both Sheon and Frank said they believe awareness is growing concerning the health disparity in northeast Ohio.

Sheon said local hospitals and public health agencies are now working on a common community health assessment she hopes will provide the information and unified effort needed to push lawmakers and internet service providers toward a solution.

She said The Cleveland Foundation provided a major grant, allowing for internet hotspots to be checked out at local libraries, so families in these neighborhoods could take internet service home with them.

"Shame is a word that comes to mind," Sheon said.

"I think we should all be ashamed to be in a place where we got this incredible healthcare and people who might die 24 years earlier that they have to."