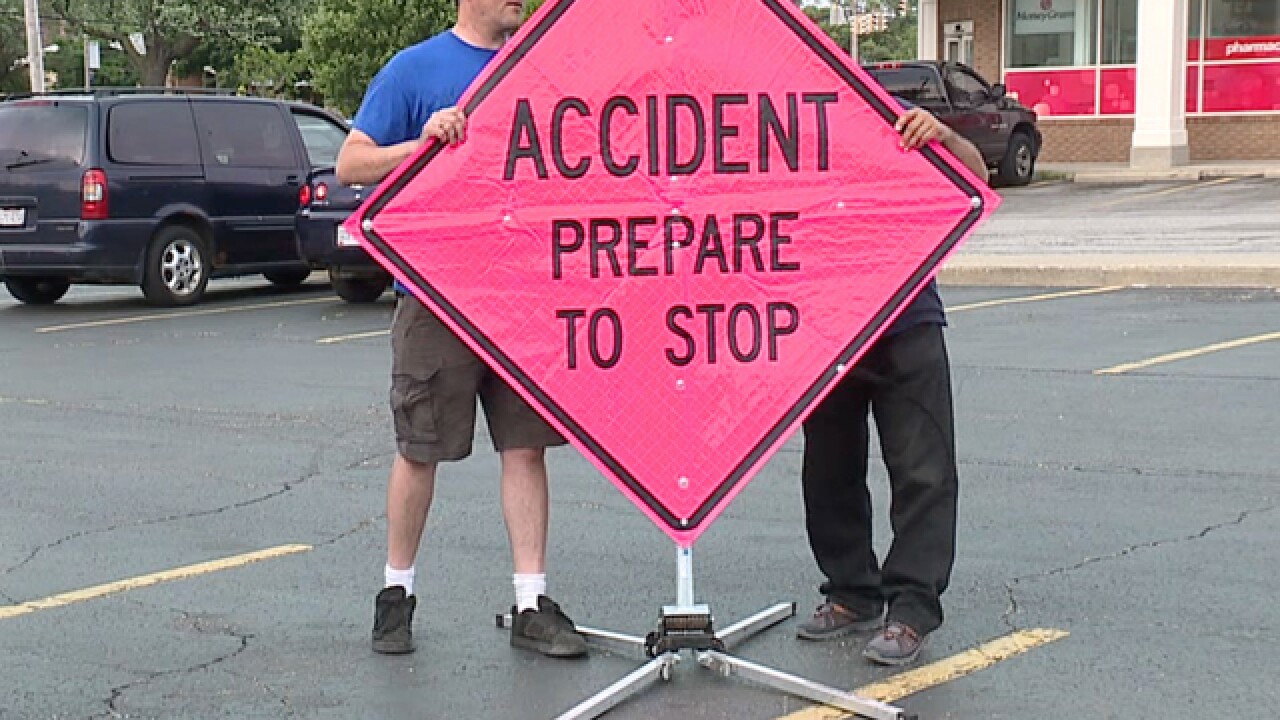 Copyright 2018 Scripps Media, Inc. All rights reserved. This material may not be published, broadcast, rewritten, or redistributed.
N.E Ohio irresponsible driving up according roadside assistance team 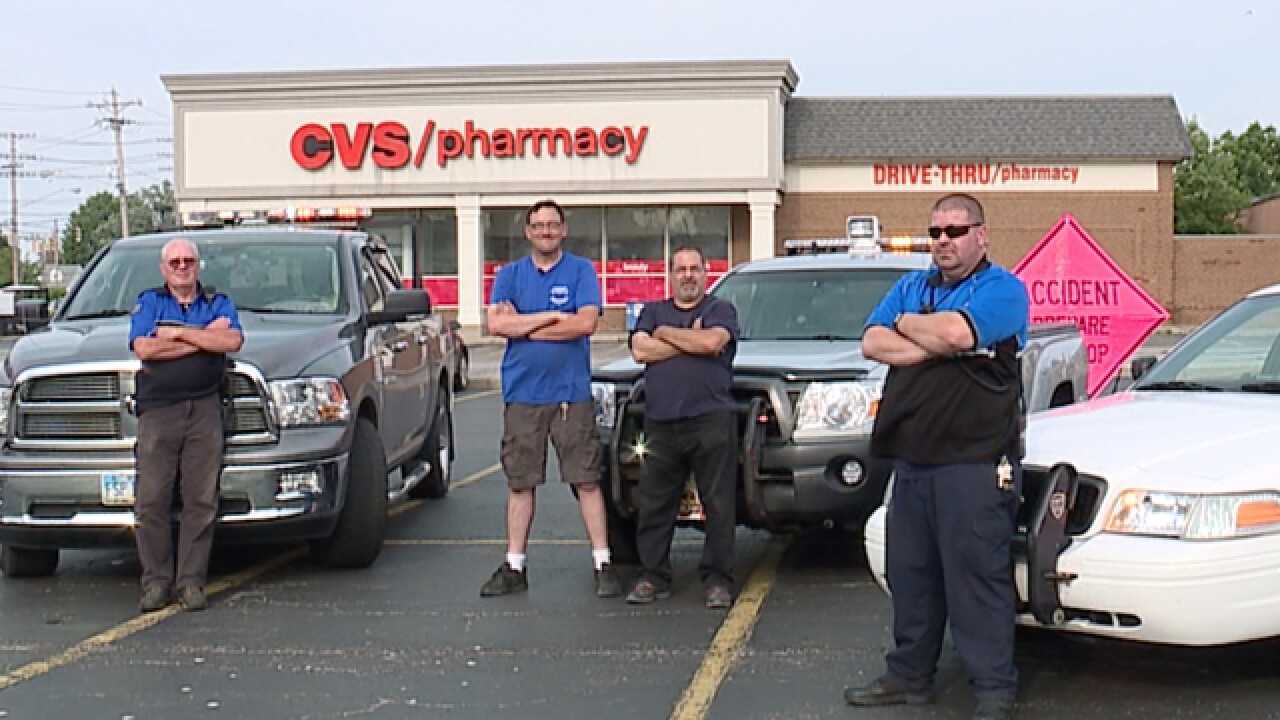 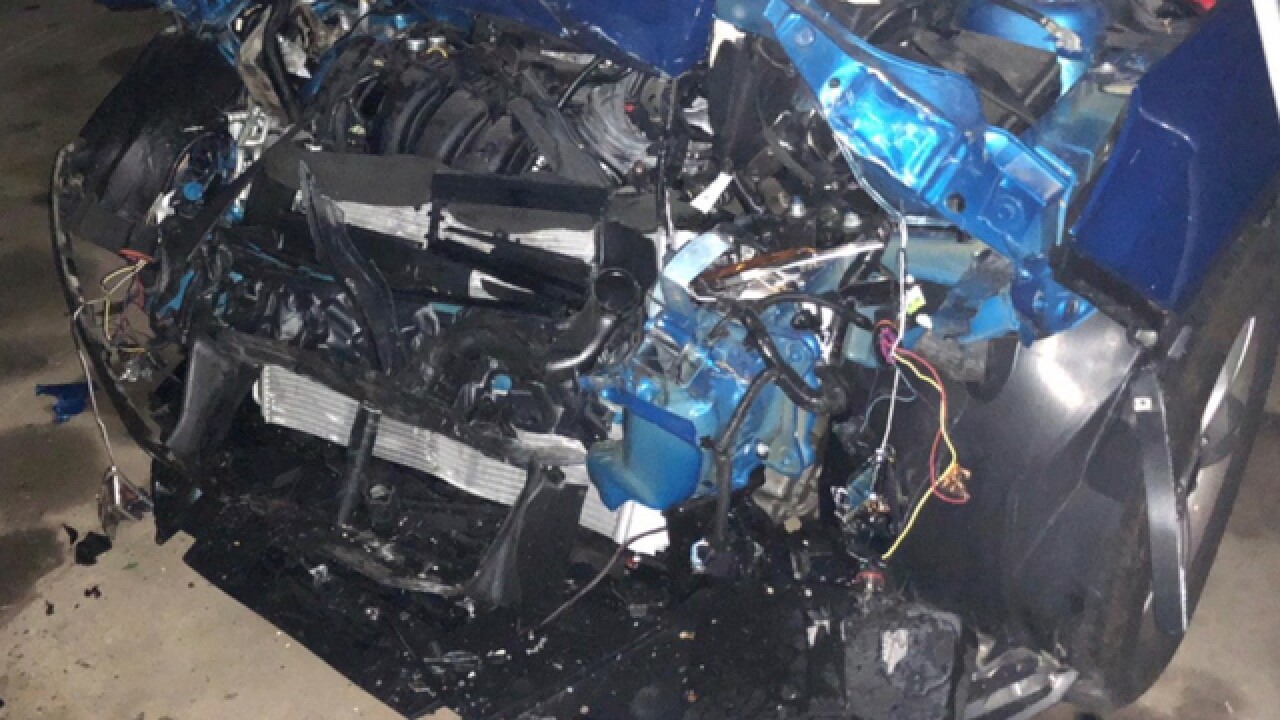 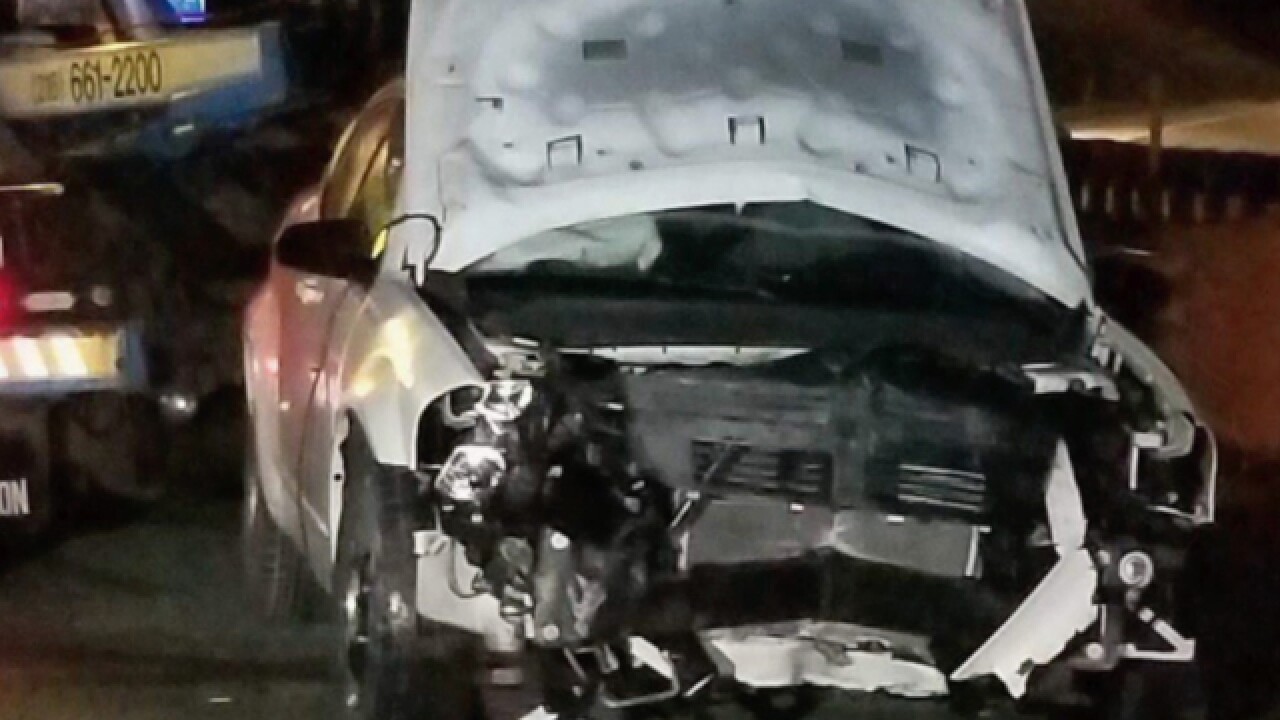 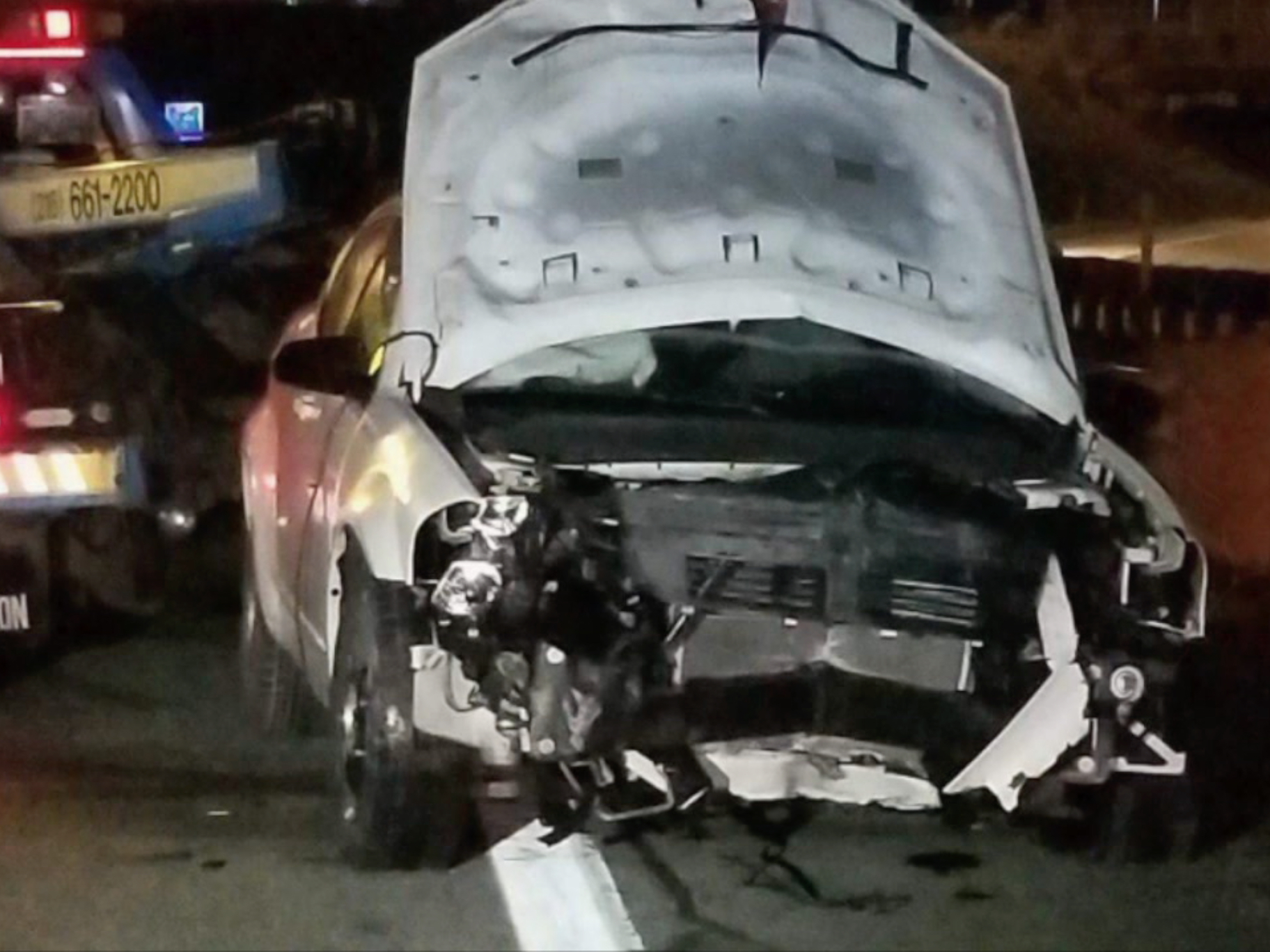 Company owner Chris Haire told News 5 he believes the increase is due to the time of the year, and a growing number of irresponsible and distracted drivers on Cleveland area roads.

"When it's warm out, more people, more crashes, more breakdowns," Haire said. "The big thing is rollover crashes, almost every day we get a crash that somebody is rolling their car over."

Haire's company provides roadside assistance coverage for major insurance companies, but a significant part of its response is to help police on the scene and drivers who suddenly find themselves in an emergency.

David Reuse, who joined the team last month, said too many drivers aren't watching the road, are driving too fast, or are driving vehicles that need servicing or could be unsafe.

"The other night we dealt with a guy that came across all four lanes of traffic, hit the high-speed wall," Reuse said. "You see somebody sitting there, driving with their knee and texting as their coming through an active accident scene."

The Ohio Highway Patrol is having an impact. Its latest statistics show troopers are increasing enforcement when it comes to issuing citations for distracted driving.

Last year, troopers issued 616 distracted driving tickets throughout the state, while this year, 422 citations have been issued and we're not yet halfway through 2018.

"Rubbernecking is a big problem. It causes secondary crashes, people rear end them because they're going too slow," Haire said.  "Just keep going."

"It could be a deadly mistake if they're not paying attention."