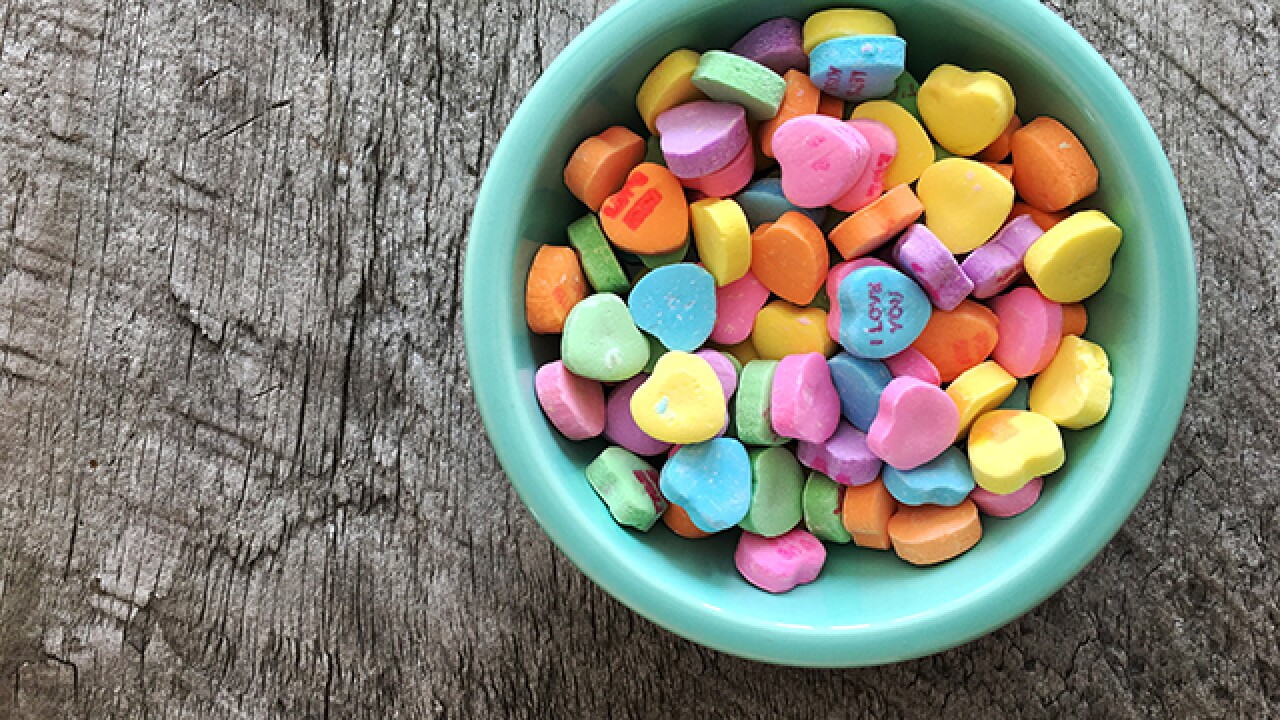 Copyright 2018 Scripps Media, Inc. All rights reserved. This material may not be published, broadcast, rewritten, or redistributed.
<p>File photo of Sweetheart candies from Unsplash.com</p> 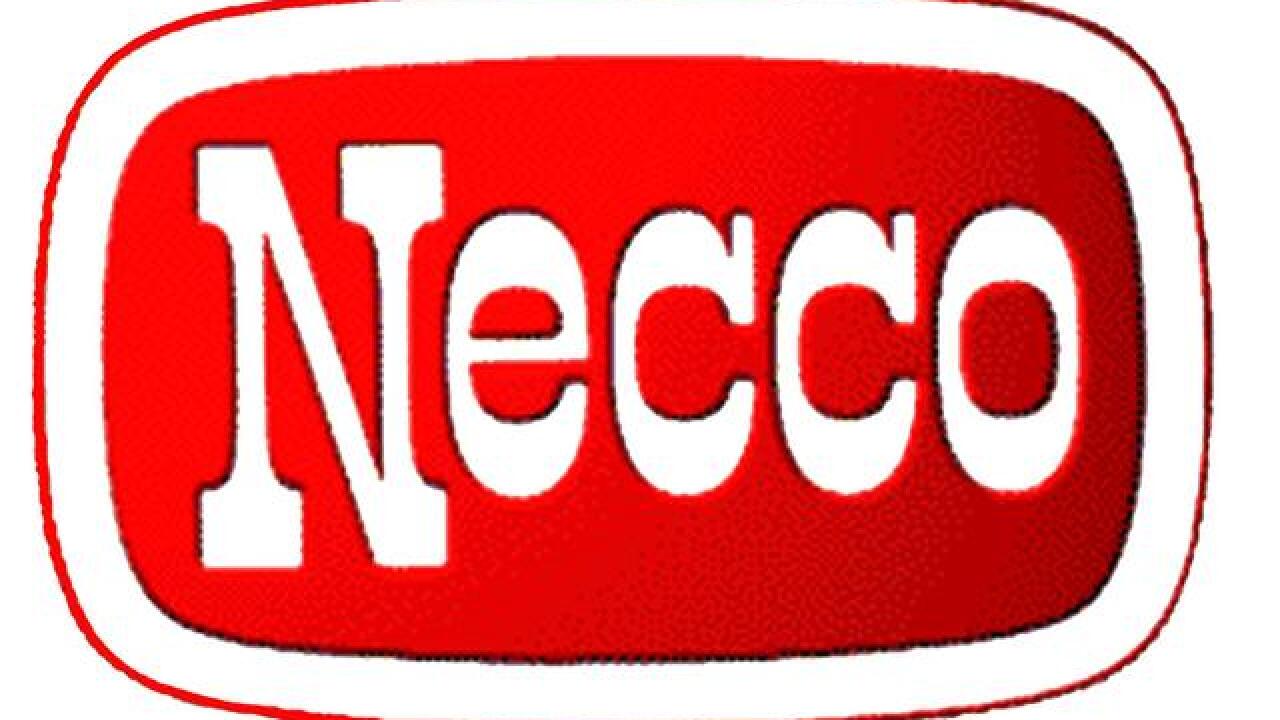 The nostalgic Necco Wafers are not dead after all, and neither are Sweethearts. Leave it to an Ohio company to save the day.

Spangler Candy Company, a Bryan, Ohio-based company that makes the Dum-Dums, acquired the equipment from the original maker, the New England Confectionary Co. after it announced it was filing for bankruptcy, according to The Blade.

The round, chalky candy that you either hate or love has been around for more than 100 years. Since the company stopped operations, Necco Wafers have been hard to come by, The Blade reports.

Spangler has not specified whether the two candy lines will be made in Boston or Bryan.

For Spangler, it's a chance to capitalize on a third holiday for candy purchases. The company has a major hand in the production of candy canes that are popular during Christmas and Dum-dums that are sold during Halloween.

Spangler also acquired another property adjacent to their current manufacturing facility. The site has a 405,458-square-foot manufacturing and 50,829 square foot of office space.