Second of seven tunnels to be completed 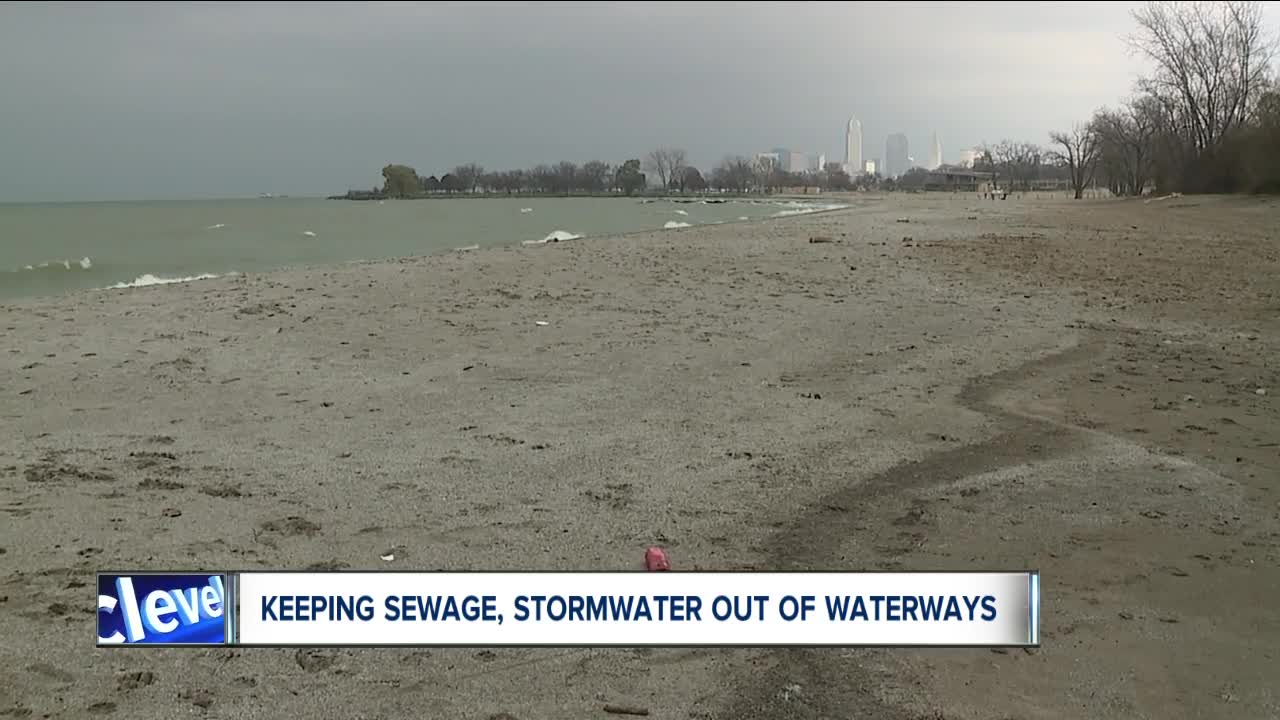 A new tunnel on the east side of Cleveland to reduce combined sewer overflows is expected to be active by the end of 2019, according to the Northeast Ohio Regional Sewer District. 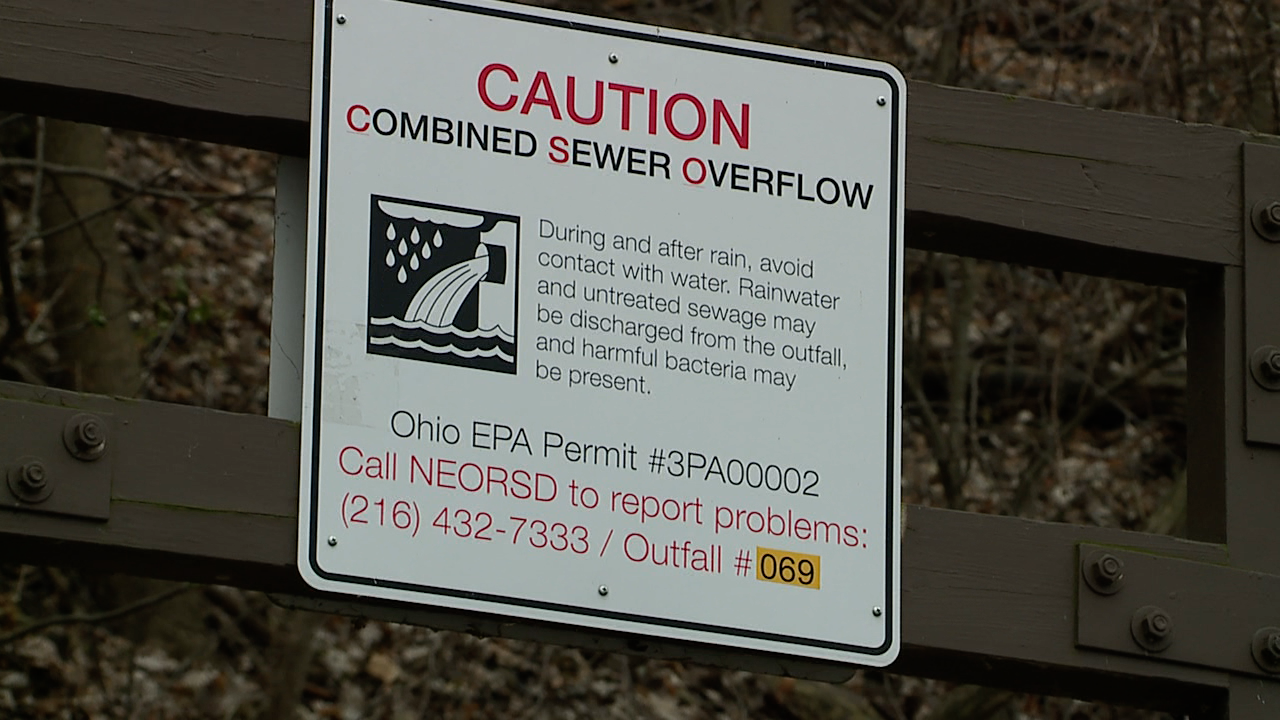 CUYAHOGA COUNTY, Ohio — A new tunnel on the east side of Cleveland to reduce combined sewer overflows is expected to be active by the end of 2019, according to the Northeast Ohio Regional Sewer District.

The Dugway Storage Tunnel, the second tunnel the NEORSD built to deal with this issue, is nearing completion. It runs beneath Glenville, starting just south of I-90. The tunnels are meant to reduce combined sewer overflows entering local waterways after heavy rain.

"Combined sewer overflows were built to solve problems, basement flooding or street flooding way long time ago,” said Frank Greenland, director of watershed programs at NEORSD. “But by solving those problems, we transferred problems to the receiving waters, and when you mix sewage and stormwater, you’re going to send a variety of pollutants to Lake Erie directly or to any of the streams.”

NEORSD reduced combined sewer overflows from nine billion gallons a year to 4.5 billion gallons a year between 1972 and the late 2000s, but that wasn’t enough. Project Clean Lake was formed in 2011 after a consent decree from the federal government mandated more progress and involves a total of 80 projects, of which 29 have been completed and another 33 are ongoing.

"For a period of 24, 48, 72 hours after a pretty significant rain event, bacteria levels are going to be high, and they’re going to be above safe swimming standards,” Greenland said.

While combined sewer overflows are not the only cause of high bacteria or E. coli levels, they are a factor, Greenland said.

“The district is going to make a significant investment to deal with a significant issue,” Greenland said. “But there are other remaining issues. Stormwater runoff from residential areas, farm areas, the road network, the natural background conditions of animals in the watershed creating E. coli issues are still there, still real, and the district needs to be proactive in its routine sampling and analysis of bacteria samples at the beaches during the recreation season.”

He said the public also needs to look for that sampling data “to make smart decisions before they get into the water.”

Greenland described the massive storage tunnels as “like holding tanks.” In addition to the two that are completed or near completion, which are expected to reduce combined sewer overflows by about one billion gallons per year, there are three others currently under construction.

Ultimately, it’s intended to reduce the raw discharge that makes its way into Lake Erie. The goal of Project Clean Lake is to reduce combined sewer overflows entering waterways to 500 million gallons or fewer per year by the year 2036.

Overall, Project Clean Lake is expected to cost $3 billion over 25 years, with much of that cost borne by NEORSD customers. Greenland said the district tries to find ways to reduce the “sticker shock” to customers.

“Our biggest asset is Lake Erie and we need to take care of Lake Erie,” Greenland said.