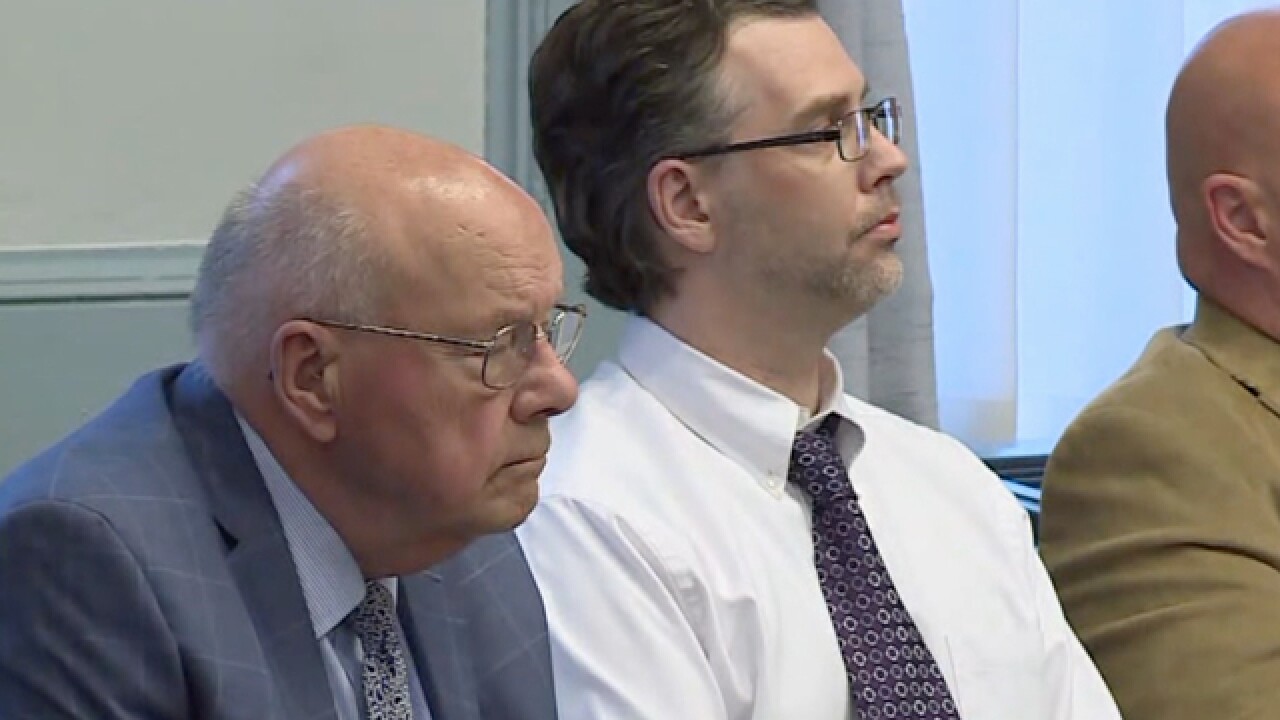 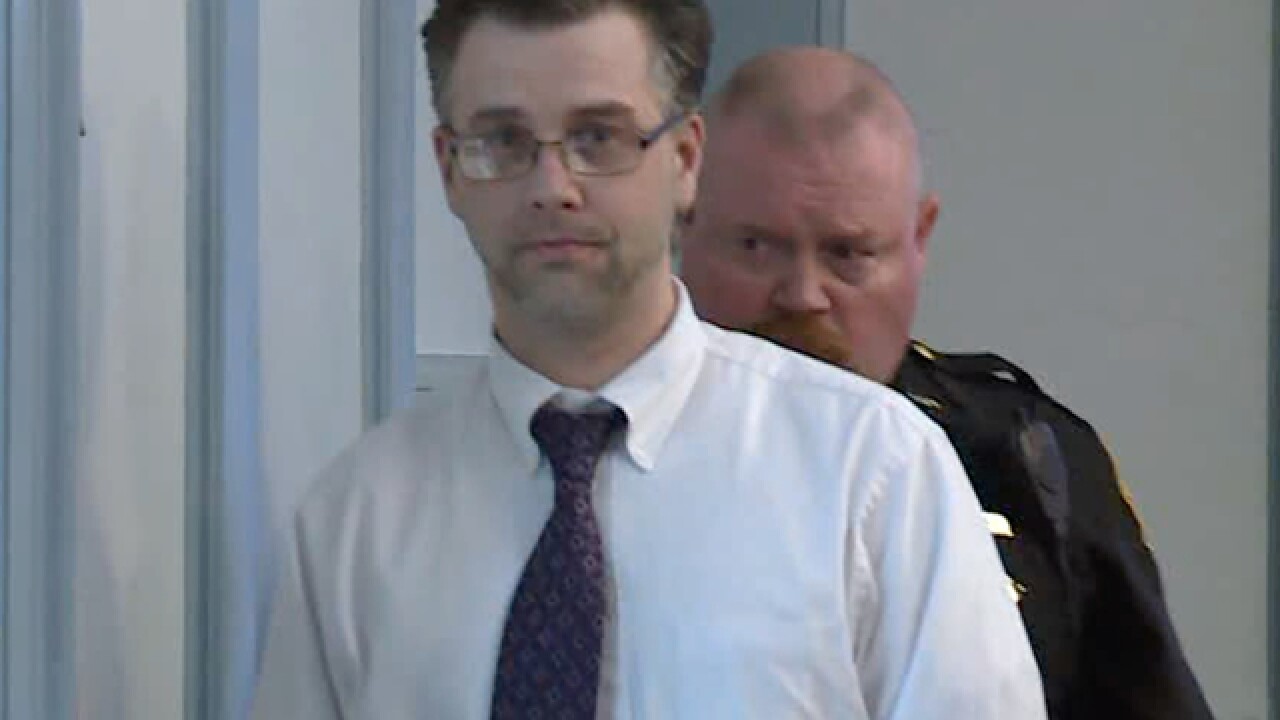 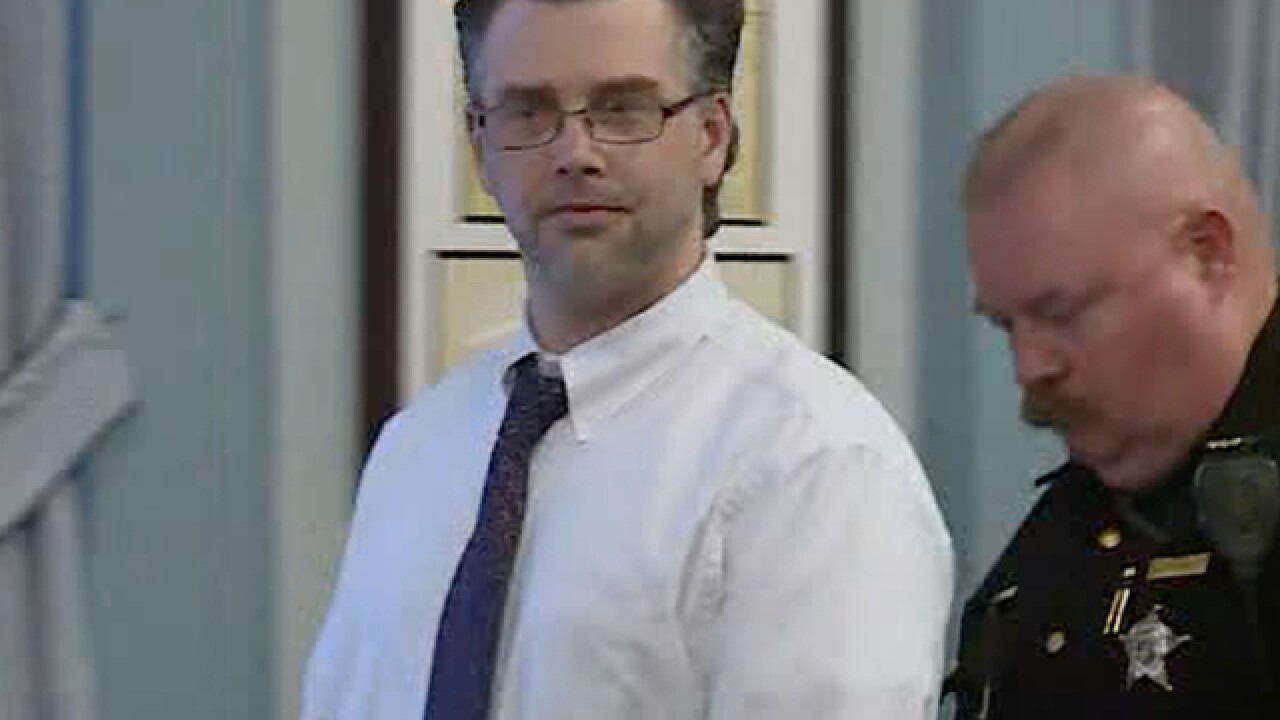 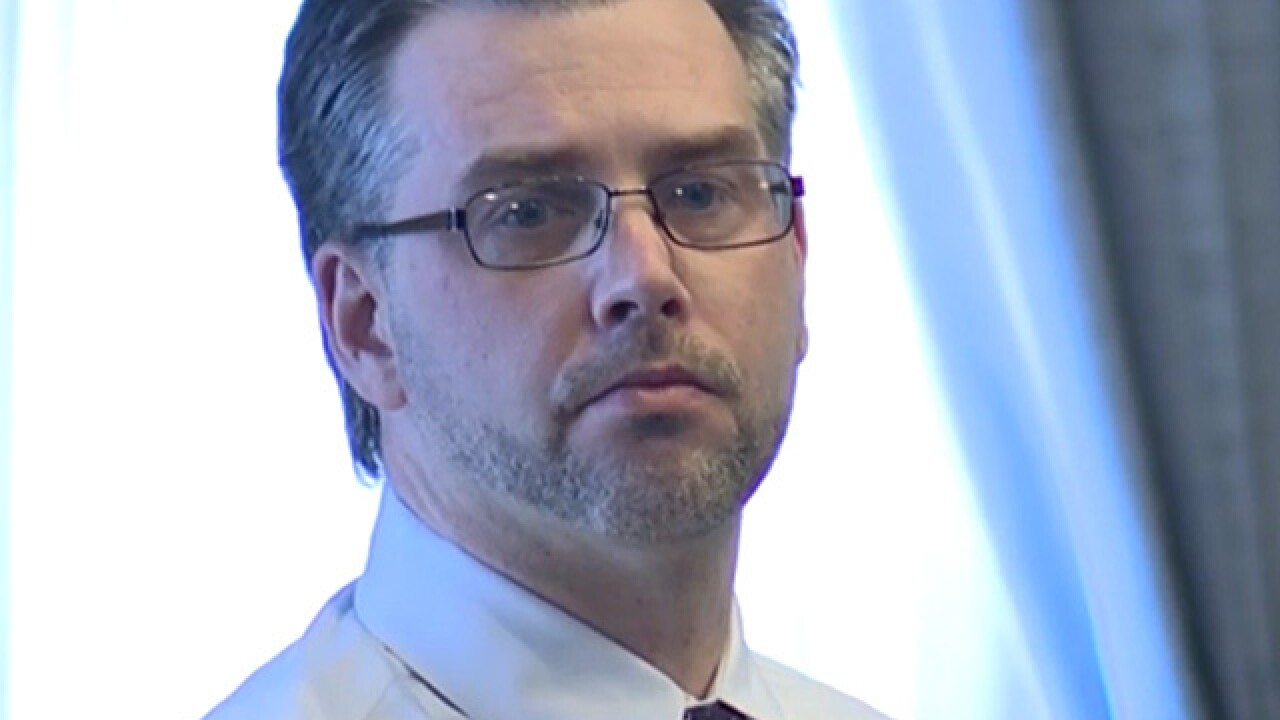 A jury has recommended the death sentence for Shawn Grate, a convicted killer who was found guilty of the murder of Stacey Stanley Hicks and Liz Griffith.

Grate was convicted earlier this month for the deaths of both women. He was found guilty on charges of aggravated murder and kidnapping.

During the trial he pleaded guilty to charges of rape, burglary, tampering with evidence, gross abuse of a corpse and kidnapping with sexual motivation.

He came to the attention of authorities on Sept. 13 when a woman he kidnapped escaped and called 911.

When police responded to the house Grate at been staying at they made a horrifying discovery. Inside, investigators located the decomposing body of Hicks in the basement on the cold concrete floor, buried under a pile of trash and debris. Hicks was naked from the waist down and had a cloth tied around her neck.

Upstairs, authorities made another grisly discovery — a closet covered in duct tape with a "deplorable smell" emanating from it. Inside was the body of Griffith hidden under a pile of clothing. Like Hicks, Griffith had also been tied up.

According to authorities, both Griffith and Hicks had been strangled to death.