Watch: Ashland native captures video of tornado during storm chase in central US 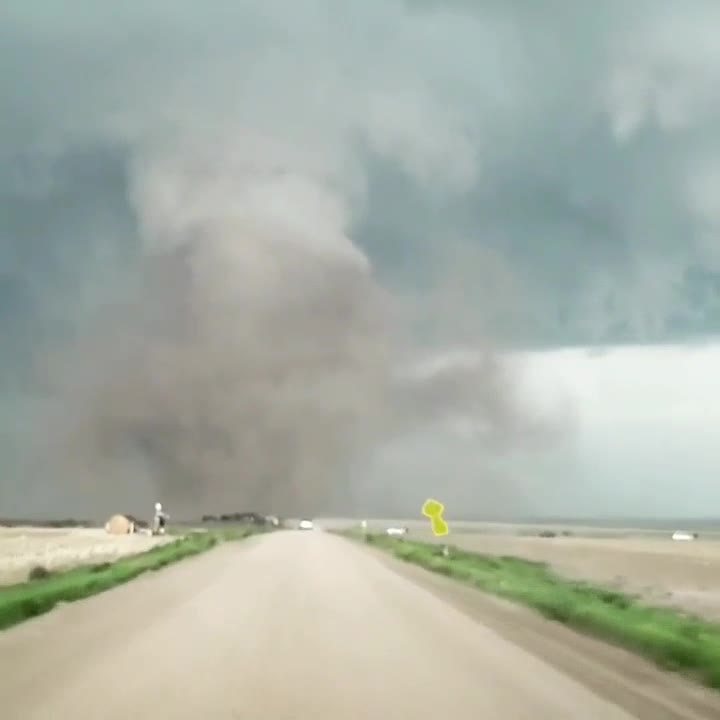 An Ashland native is making his rounds storm chasing throughout the central US and the Plains. 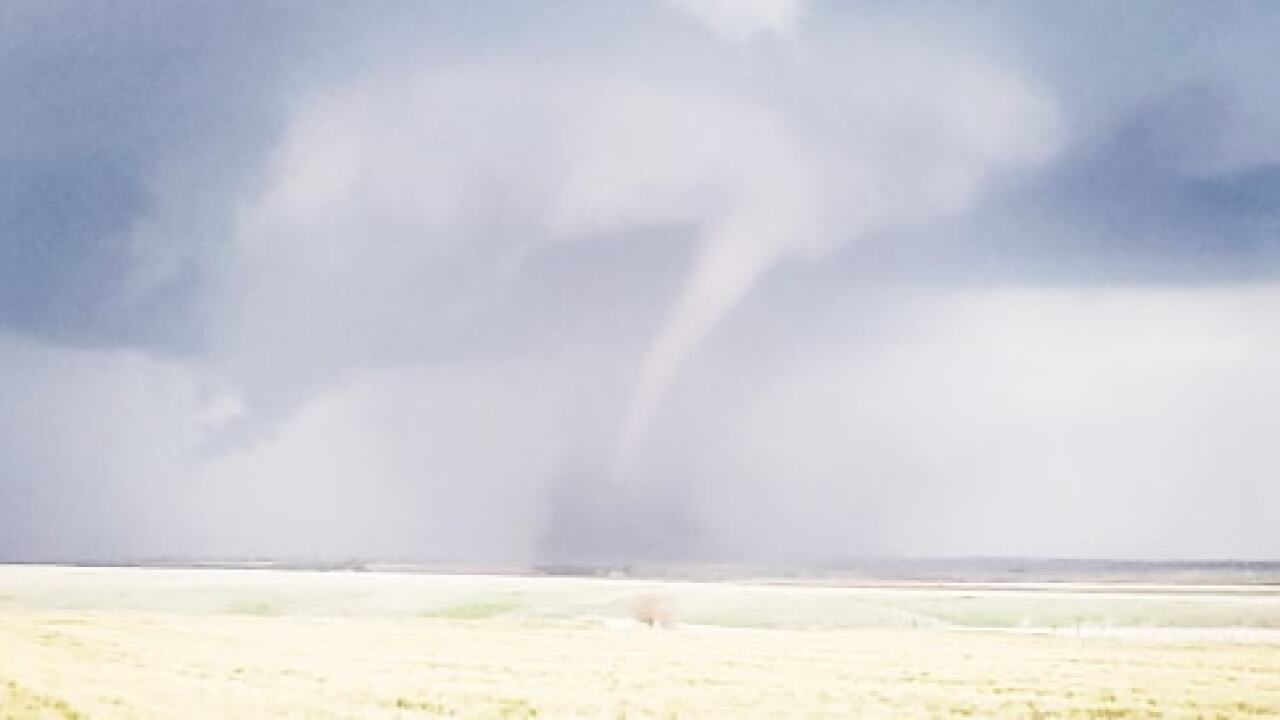 NORTH PLATTE, Neb. — An Ashland native is making his rounds storm chasing throughout the central US and the Plains.

Justin Flickinger took vacation time from work to chase the storm systems that have produced dozens of tornadoes across Oklahoma, Kansas, Nebraska and Texas.

Flickinger expected to storm chase in Texas but headed to North Platte, Nebraska instead. That’s where he captured the incredible footage of a massive tornado.

The tornado formed and touched down, remaining on the ground for around 15 minutes, according to Flickinger.

The Plains have been pounded by strong winds, with at least 34 tornadoes reported since Friday morning across the central US, including Kansas, Nebraska and Texas.

RELATED: Dozens of tornadoes reported as central US braces for rain, wind and hail

This is peak tornado season, CNN meteorologist Derek Van Dam said, "with an average of 268 tornadoes countrywide during the month of May," which means for Flickinger, it is peak storm chasing season.

Flickinger said he will be spending a few more days in Oklahoma to watch for more storms before returning to Ashland.