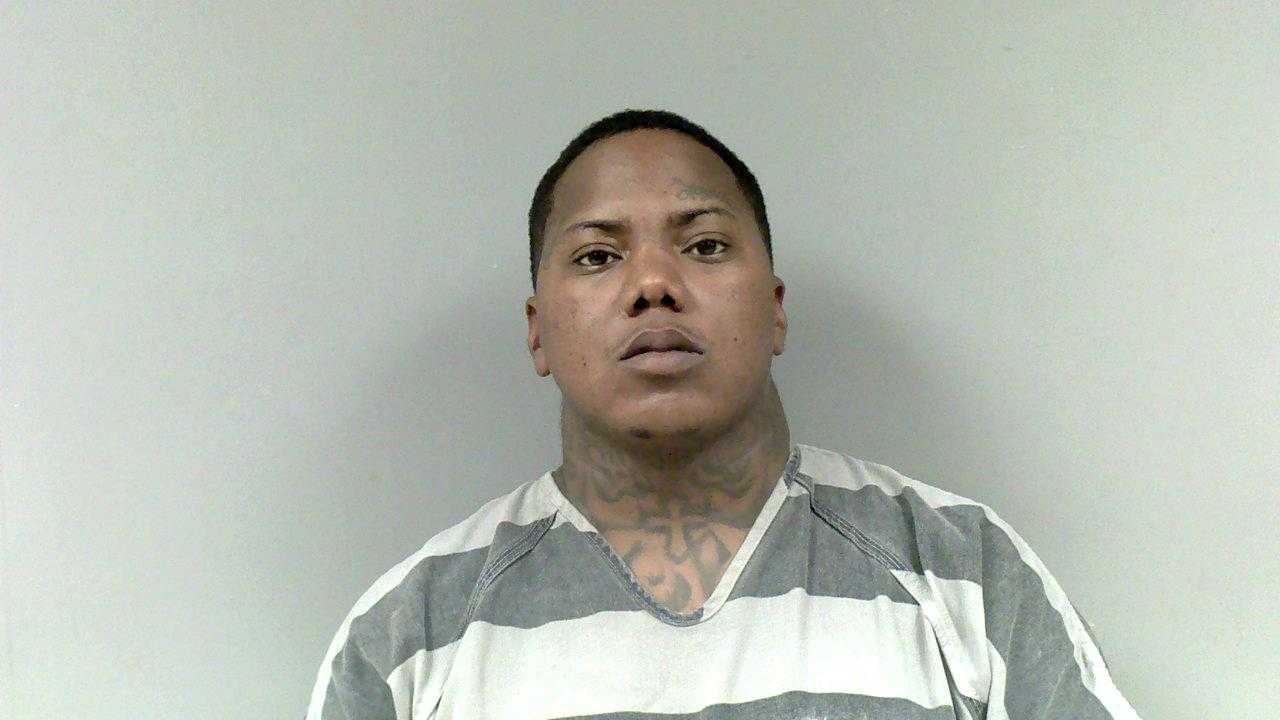 ASHTABULA, Ohio — The Crime Enforcement Agency of Ashtabula County has arrested a man accused of giving drugs to a person that caused a fatal overdose.

On June 19, police responded to a suspected fatal overdose in the 1600 block of West 8th Street.

A 23-year-old man was pronounced dead.

During the investigation, Dejuan Jones, 26, was identified as the source who gave the victim the drugs that caused his death.

On August 1, the cause of death was ruled as a fentanyl overdose.

On August 6, a warrant was issued for Jones for involuntary manslaughter.

Jones was taken into custody on August 7.

He was on parole from a 2017 conviction for trafficking drugs.