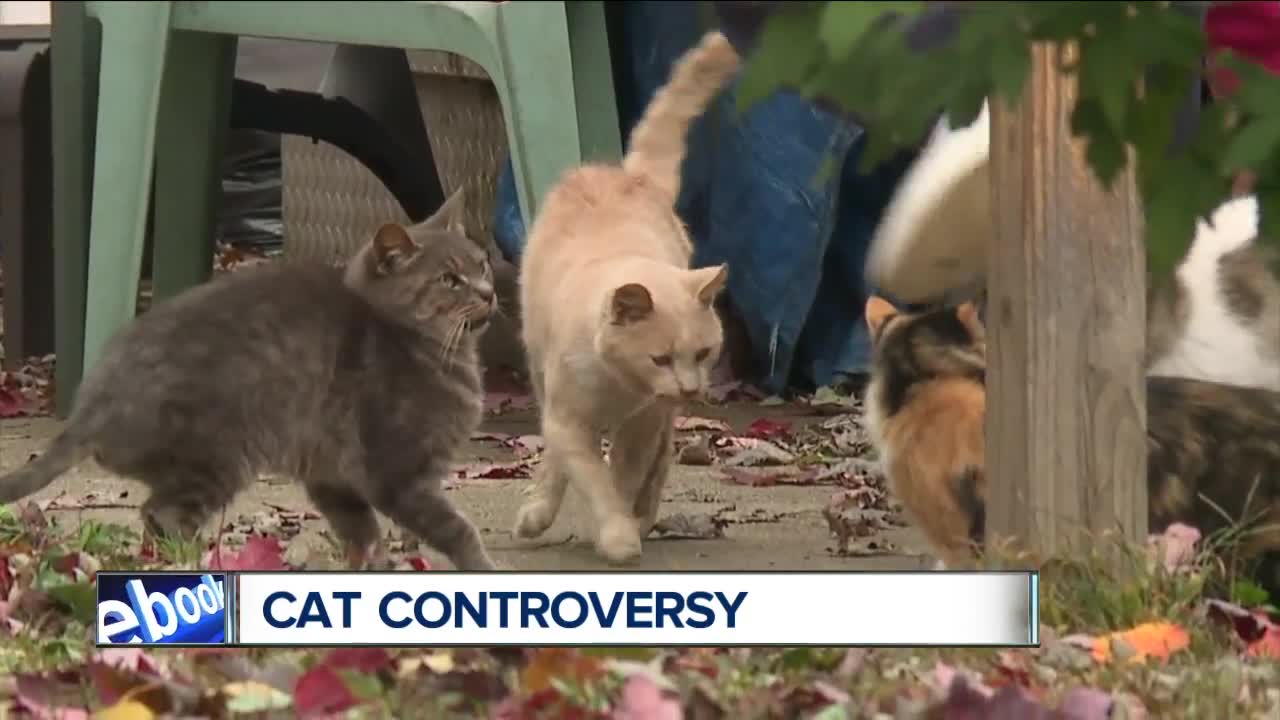 City officials in Ashtabula said they are dealing with a large population of feral cats, and the problem has people on both sides of the issue feeling frustrated. 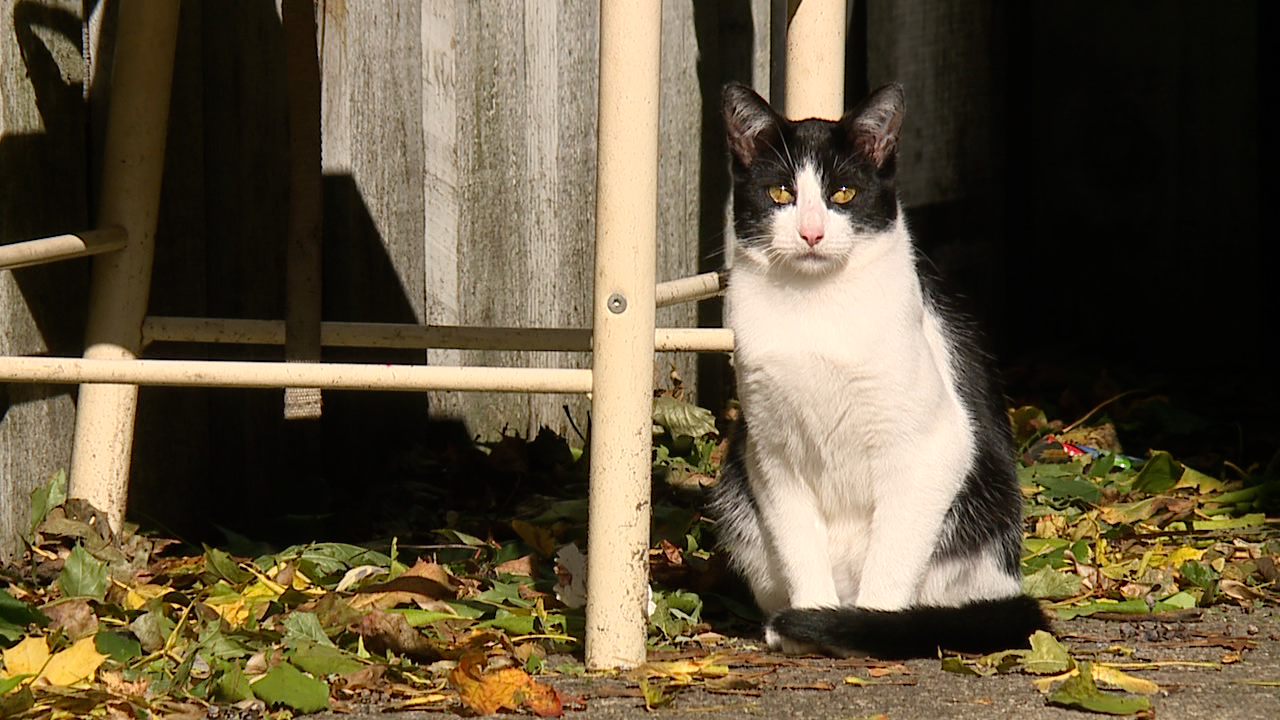 ASHTABULA, Ohio — City officials in Ashtabula said they are dealing with a large population of feral cats, and the problem has people on both sides of the issue feeling frustrated.

Ashtabula Police Chief Robert Stell said his department is investigating a case of a cat being hung from a tree. While some in the community speculate it may be linked to the overpopulation of feral cats, Stell said police did not know whether or not the cat was feral, nor what the situation was that led up to the cat being hung.

Stell said the cat did survive.

"The problem’s huge,” Lanham said. “On a slow day, it’s three to five calls. If weather’s nice and the conditions are right, I can get seven, eight, nine, 10 calls.”

Those calls come from people like Mildred Tomblin, who’s lived in her neighborhood in Ashtabula for more than 30 years.

"Oh my God, we’ve got so many cats,” Tomblin said. “We have a lady that doesn’t even live in my neighborhood that comes and brings food to the cats twice a day.”

Lanham said neighbors in some areas are feeding the feral cats, either on their own properties or on other people’s properties, because they’re concerned the animals might go hungry.

Tomblin said the problem at her house has gotten so bad, cats have even gotten into her house and have had litters.

“I’m allergic to cats, so I don’t even want to smell them,” Tomblin said.

Jim Timonere, the city manager, said feral cats have been a problem in Ashtabula for a long time, and that the population itself isn’t an issue, but the fact that the cats damage property.

“We can’t prevent people from feeding feral cats on their own property, but when they’re going around the entire city and just dropping food in different places and causing damage to other structures, not to mention the raccoons and skunks and the other damage that brings out, that’s where the issue really lies,” Timonere said.

With local shelters unable to take in so many cats, the city is trying to figure out how best to keep the feral cat population under control.

“There’s 50 percent [of people] that love them and 50 percent that hate them,” Lanham said. “And it puts me between a rock and a hard place with, ‘How do I appease both sides?’ and truly, I’ll never be able to.”

City council members are considering legislation that would prevent people from feeding the cats except on their own property. Timonere said the city is also looking at a spay and neuter program for feral cats.

Tomblin said she would like to see the cats gone from her neighborhood.

“But they need to get a place where they can put all these cats in, a haven for them or something like that,” Tomblin said. “That’s what I suggest they do. Other than that, I don’t know what they can do about it.”