Residents, leaders scramble to save soil in east Ohio town 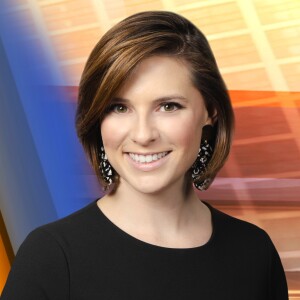 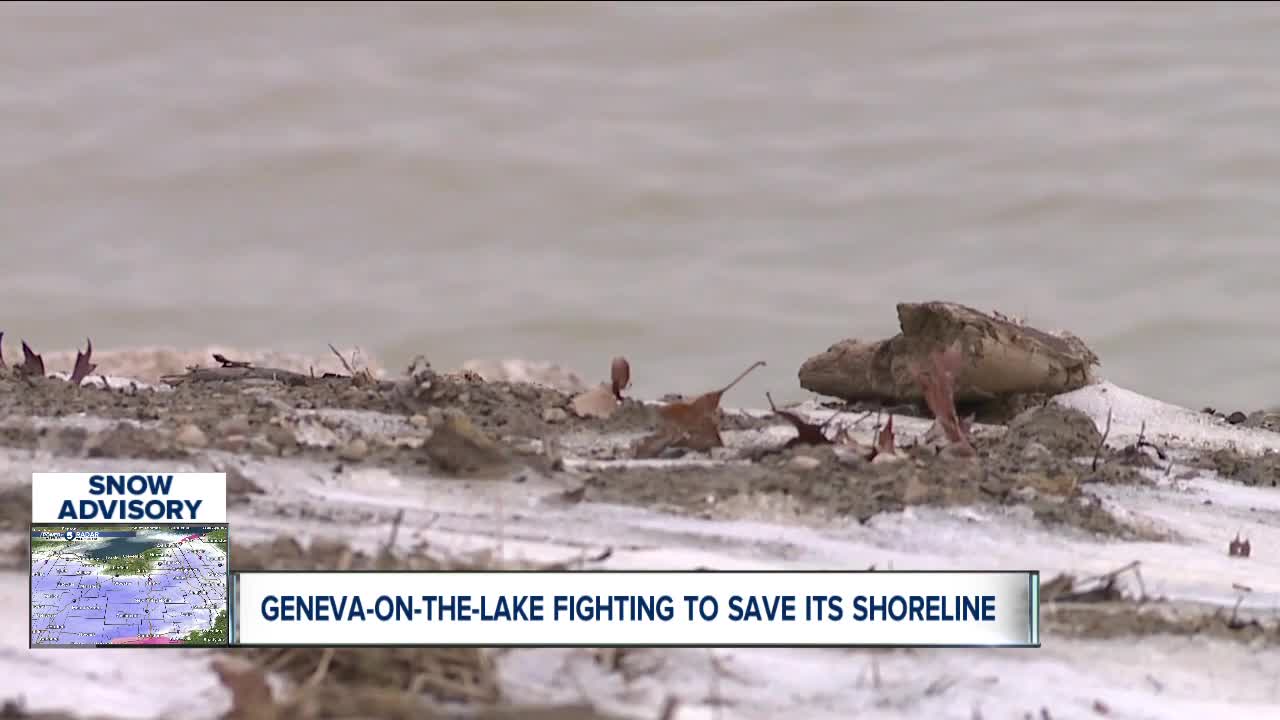 For the last several weeks, feet of soil has been falling off Township Park and in Lake Erie. The township was looking at a $1.3 million bill to fix the problem, but that was before 35 feet disappeared during the last few days. 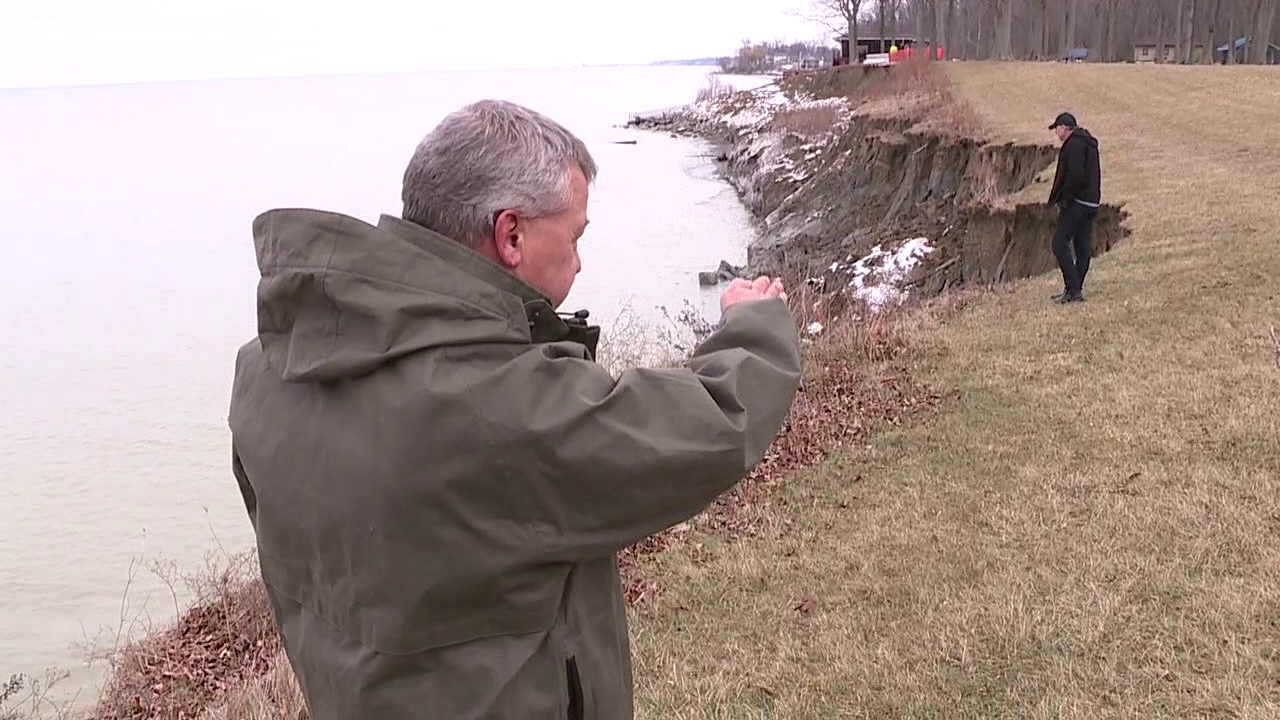 GENEVA-ON-THE-LAKE, Ohio — Nick Carlisle and his mother braved the cold just to see it for themselves.

"It doesn't look like gradual erosion," he said. "It's like a huge chunk just, you know, just fell down one day."

The two peered over the top of orange plastic fencing, over the edge of the sidewalk, in to the hole down below.

For the last several weeks, feet of soil has been falling off Township Park and in Lake Erie.

"The rate is about 6 to 8 foot a day in some spots, " said Geneva-on-the-Lake Mayor Dwayne Bennet, who knows the sliding soil isn't going to get better.

"You know we don't have the budget to come and repair this," he said, standing on the very edge of what was the beach of Township Park.

The township administrator tells News 5 about 50 feet of shoreline was lost in the last year. The normal wear and tear from the lake waters usually means three to four feet of loss in 12 months.

The township was looking at a $1.3 million bill to fix the problem, but that was before 35 feet disappeared during the last few days.

Now, talks of a $1.25-mil levy are starting up. And voters here would have to decide in the March primary.

It's a quick decision for a problem that some think has been in the making a long time.

"This is a phenomenal accomplishment to have here. And it's being thrown away." said Kathleen Webb.

Webb grew up next to the 100-year-old park. Her family owned a small motel adjacent to the park's interior corner.

She said this should have been stopped years ago when the soil started falling in.

"And, here we are in the middle of February and it's water, plain water," she said.

But now, with rising and warming waters, she isn't sure what to do.

The Ohio Department of Natural Resources was at the edge of the park on Wednesday. A representative told News 5 they were not surveying — just there to give guidance.

It'll be up to the leaders and the residents in the lakeside town to figure out what to do next.

For now, residents are working on saving the soil and the memories at the park.