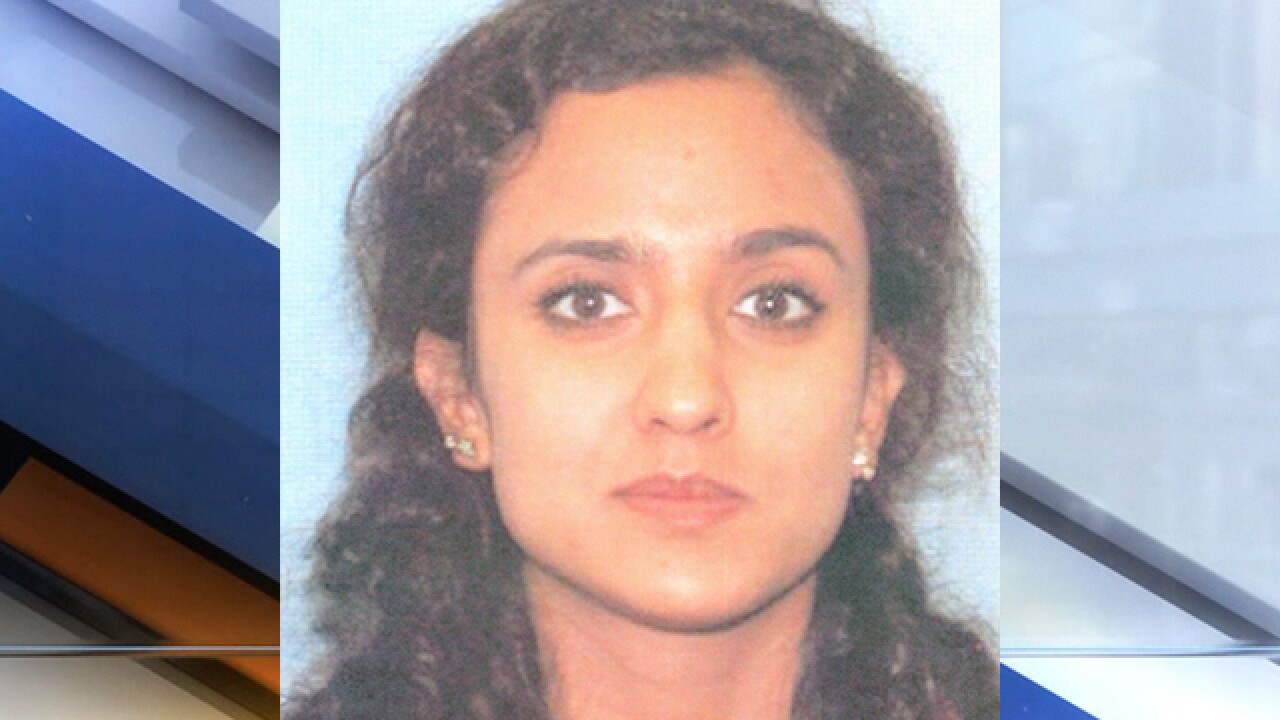 Authorities have ruled the death of an Ashtabula mother who was reported missing in July and later found dead in Saybrook Township as a homicide, according to the county coroner's office.

According to coroner's office report released Thursday, Dulaimi died from blunt force trauma to the head and neck compression.

RELATED:  Body found in Ashtabula during search for missing woman

In March of 2017, an Amber Alert was issued and later canceled  after authorities said Stanley abducted his and Al Dulaimi’s son. Court records show Stanley was convicted on charges of trespassing and endangering children in 2017. Stanley was ordered to have no contact with Al Dulaimi or their son as part of his probation agreement.

Dulaimi moved to Ashtabula from Turkey after she got married and has no family in the United States.

No formal charges have been filed in connection with Dulaimi's death.