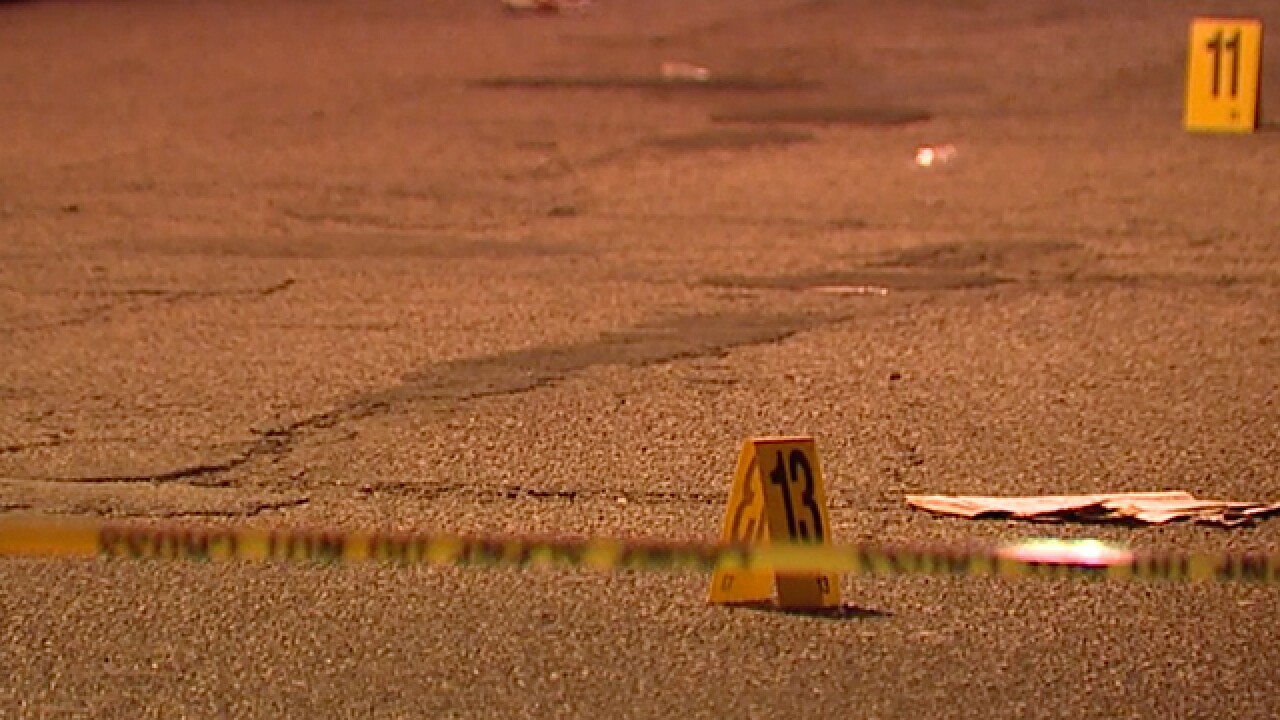 Copyright 2018 Scripps Media, Inc. All rights reserved. This material may not be published, broadcast, rewritten, or redistributed.
Mike Vielhaber
<p>Shell casings left on the ground after shooting at E. 94th Street and Dickens Avenue.</p> 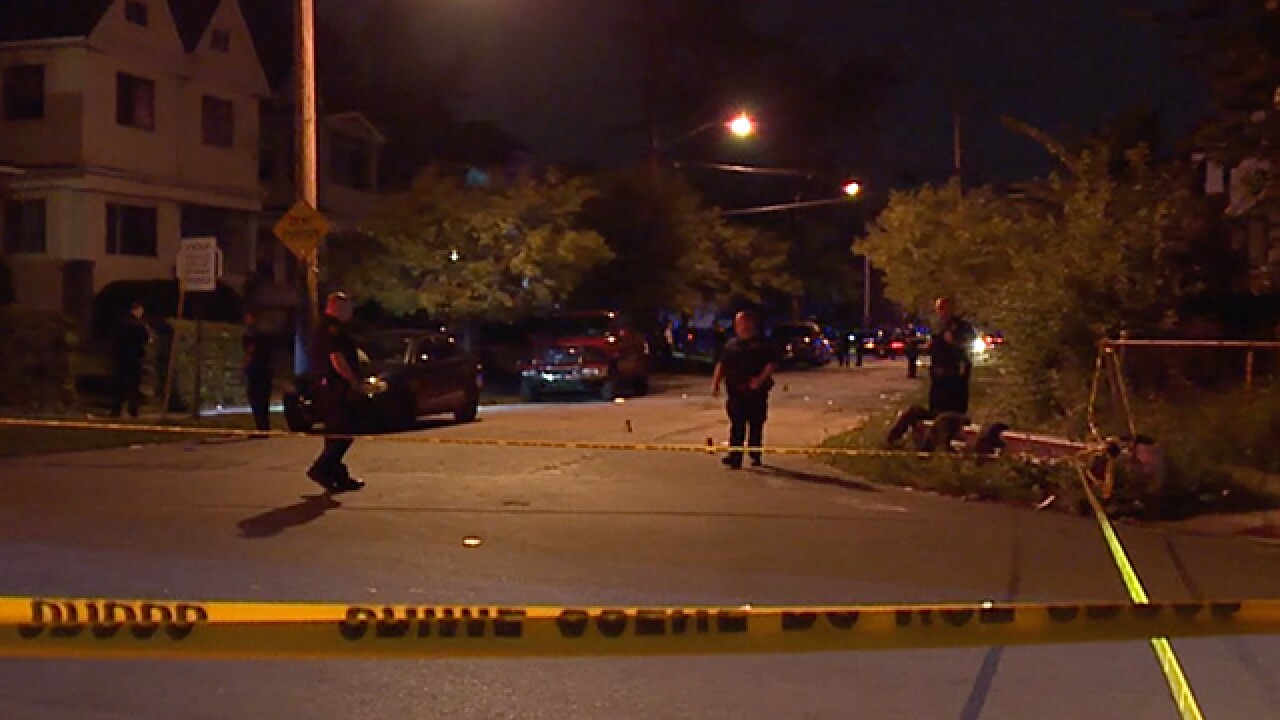 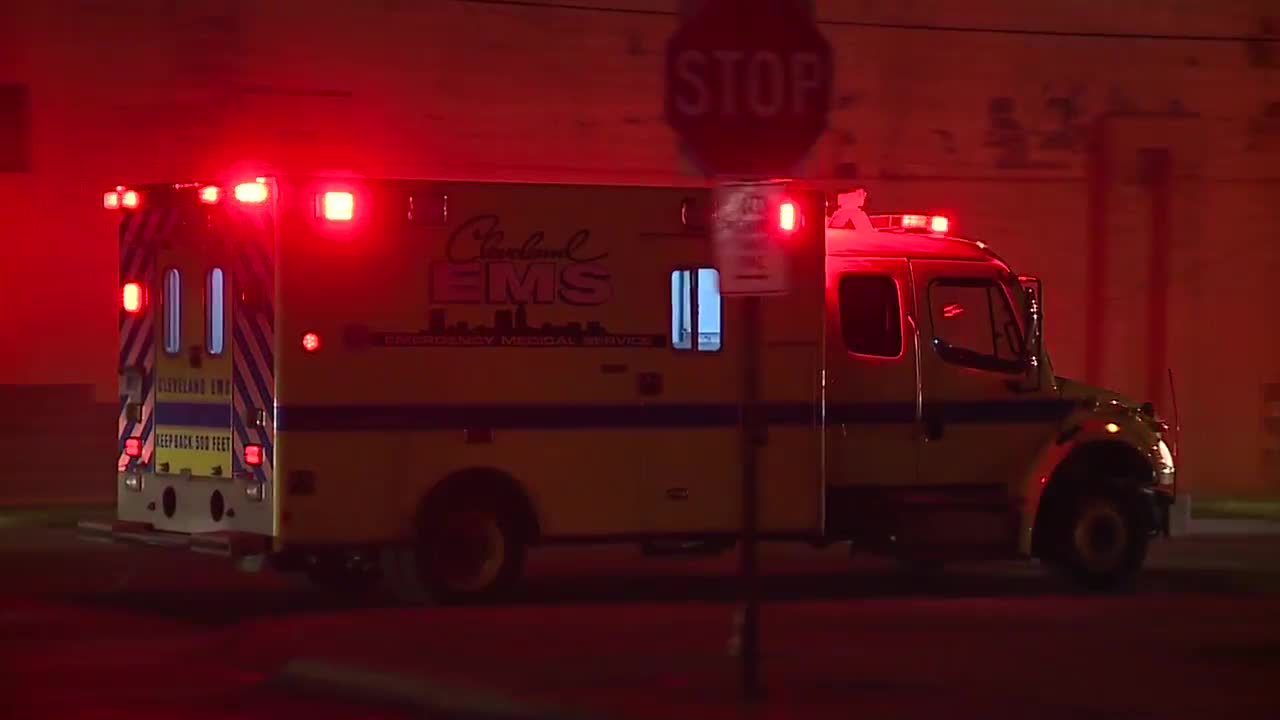 One person is dead and three others were injured in a shooting on Monday night in Cleveland.

They found a 26-year-old man lying on the ground with a gunshot wound to his shoulder. EMS administered aid, but he was pronounced dead at the scene.

A 25-year-old man received superficial gunshot wounds to his chest.

Preliminary information suggests that the shooting may be drug-related, according to police.

No arrests have been made and the shooting remains under investigation.