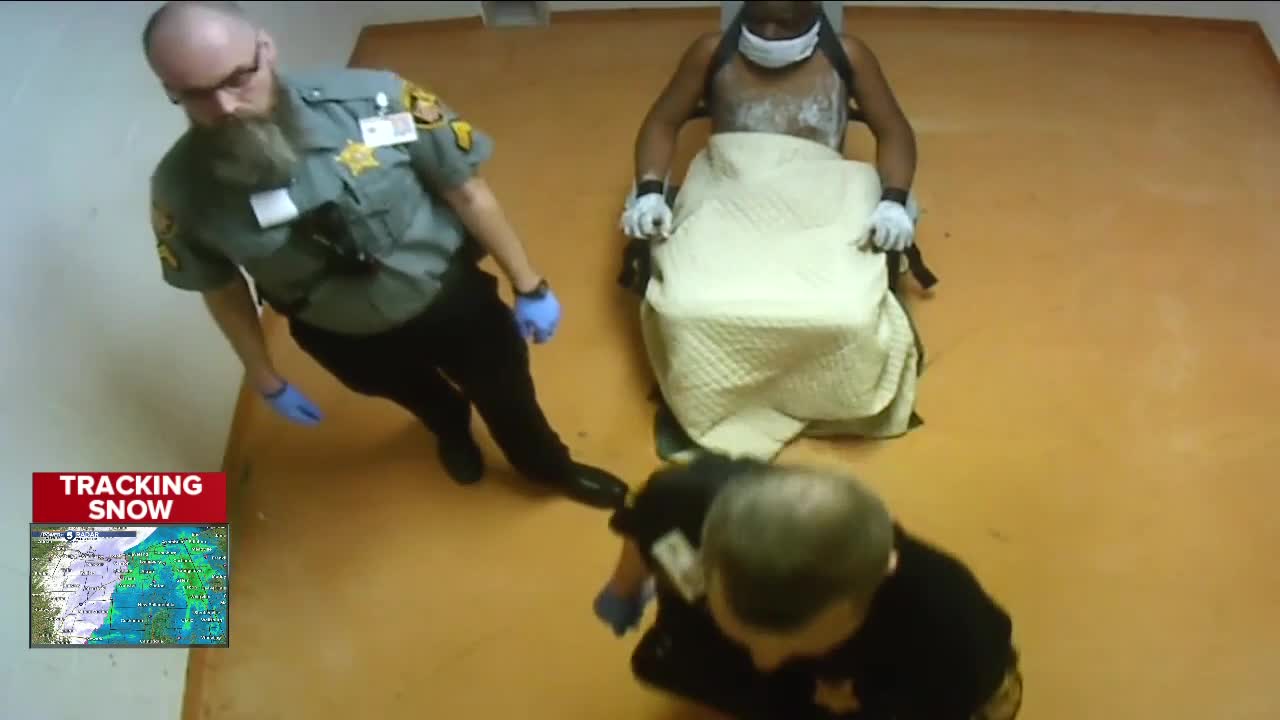 Two jailers get prison time for attack on a restrained inmate 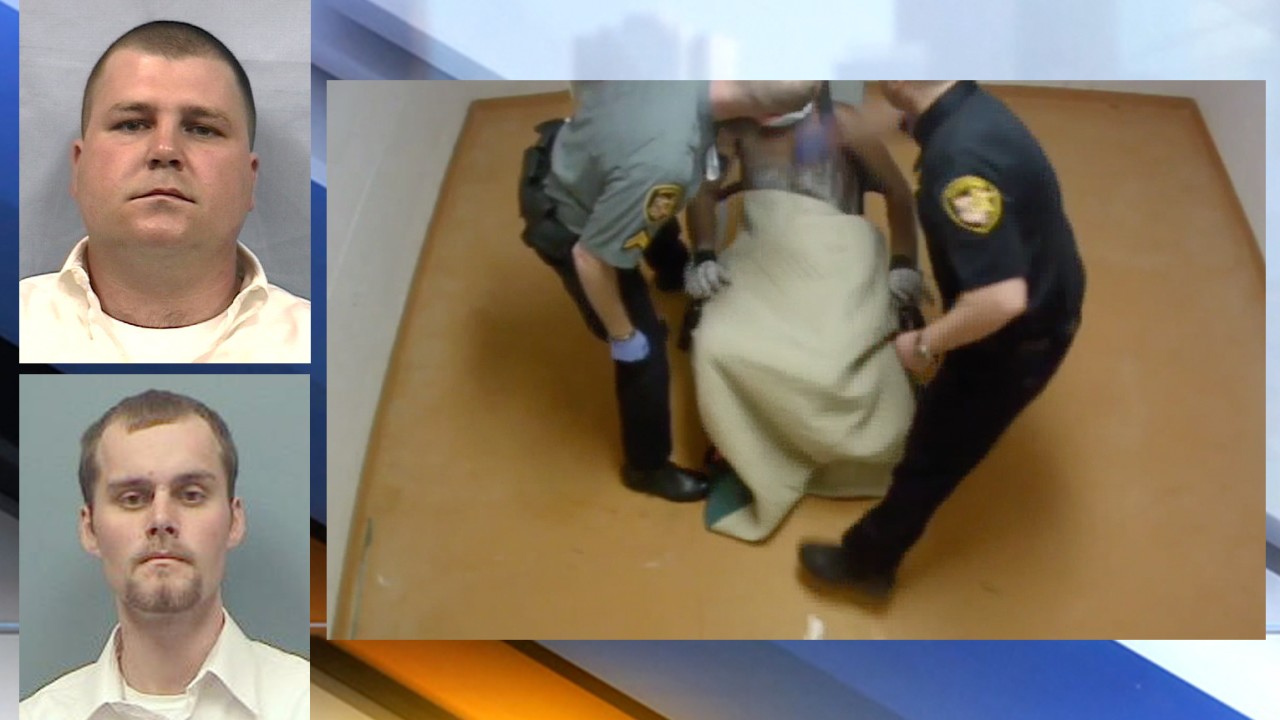 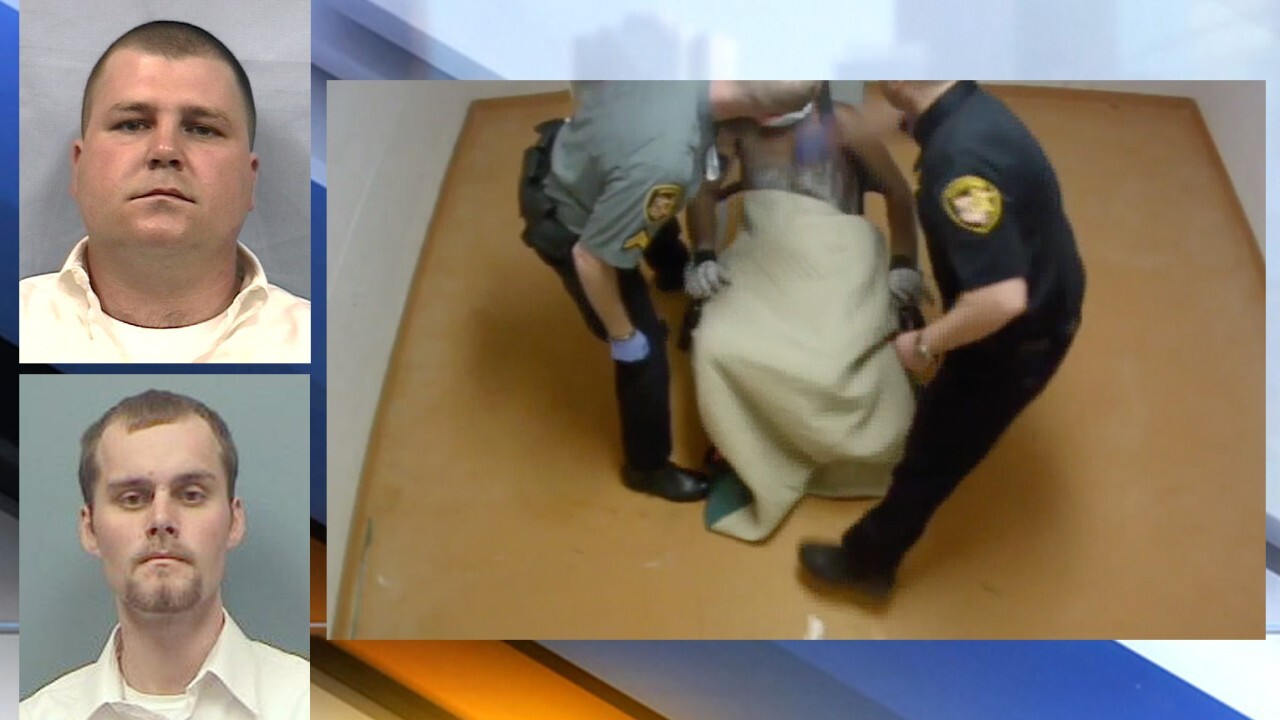 CLEVELAND — Two Cuyahoga County Jail officers, who pleaded guilty to charges relating to an incident where they were caught beating a restrained inmate, were sentenced Wednesday in the Cuyahoga County Court of Common Pleas.

“Inmates do not surrender their human dignity along with their freedom,” Ohio Attorney General Dave Yost said in a news release at the time of their plea. “These two men abused their authority to pound a prisoner strapped to a chair. We wouldn’t stand for a dog to be treated like that – let alone by someone exercising the authority of the State.”

Evans, a jail corporal, was sentenced to 9 months in prison for beating restrained and mentally ill inmate and turning off his body camera before the attack. Evans was also ordered to resign from his job in the jail.

"I failed that day," Evans said before his sentencing. "I failed big, but I am only human. I'm not immune to the stress life can deal us."

Dugan was sentenced to 10 days in jail for assault. He also must resign from his job inside the jail.

Dugan also apologized to the victim in court.

"I always thought I had control over my emotions," said Dugan. "That day I didn't. I failed myself and most importantly, I failed you. I truly do apologize for my actions."

But the victim in the case, Terrance Debose called the sentences slaps on the wrist.

"That isn't justice," said Debose. "If you look at that video and you say that was justice, you are not human. This is why they continue doing what they do, because they feel they can get away with it."

Debose who was sentenced to probation after pleading guilty to a number of crimes, has hired an attorney and is expected to file a civil suit against the county in the coming weeks.