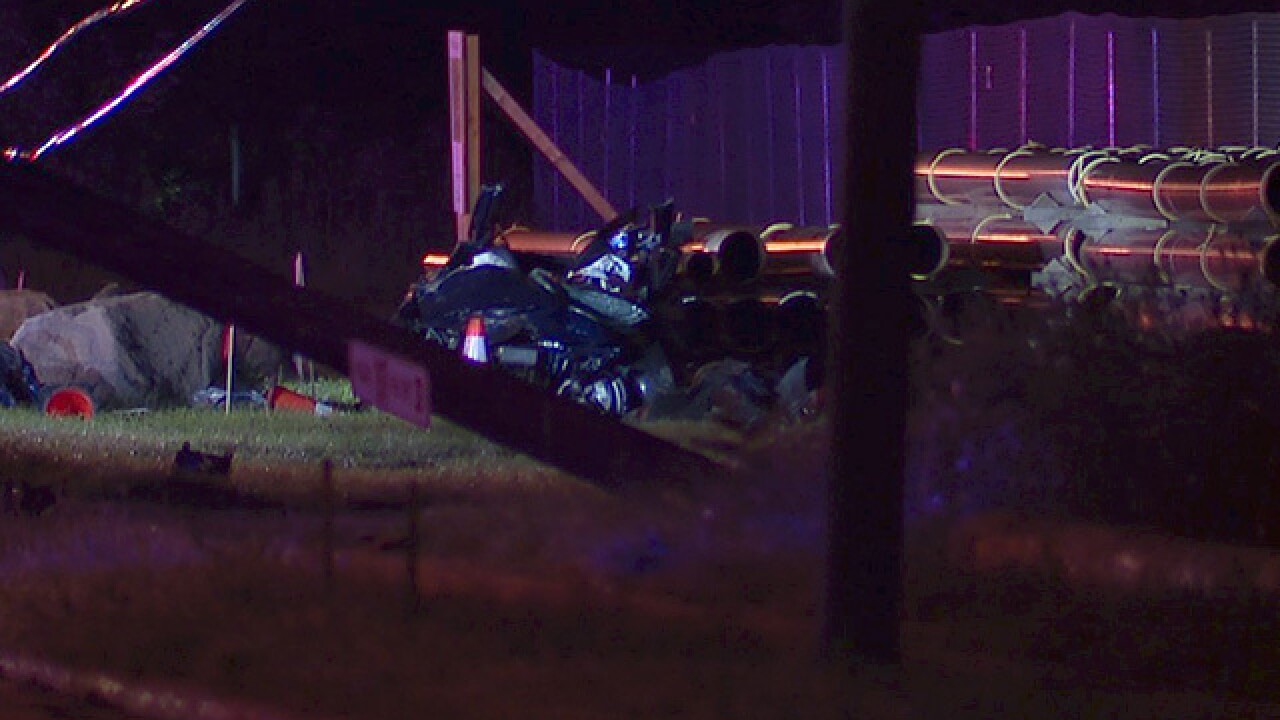 Copyright 2018 Scripps Media, Inc. All rights reserved. This material may not be published, broadcast, rewritten, or redistributed.
<p>Westlake crash.</p> 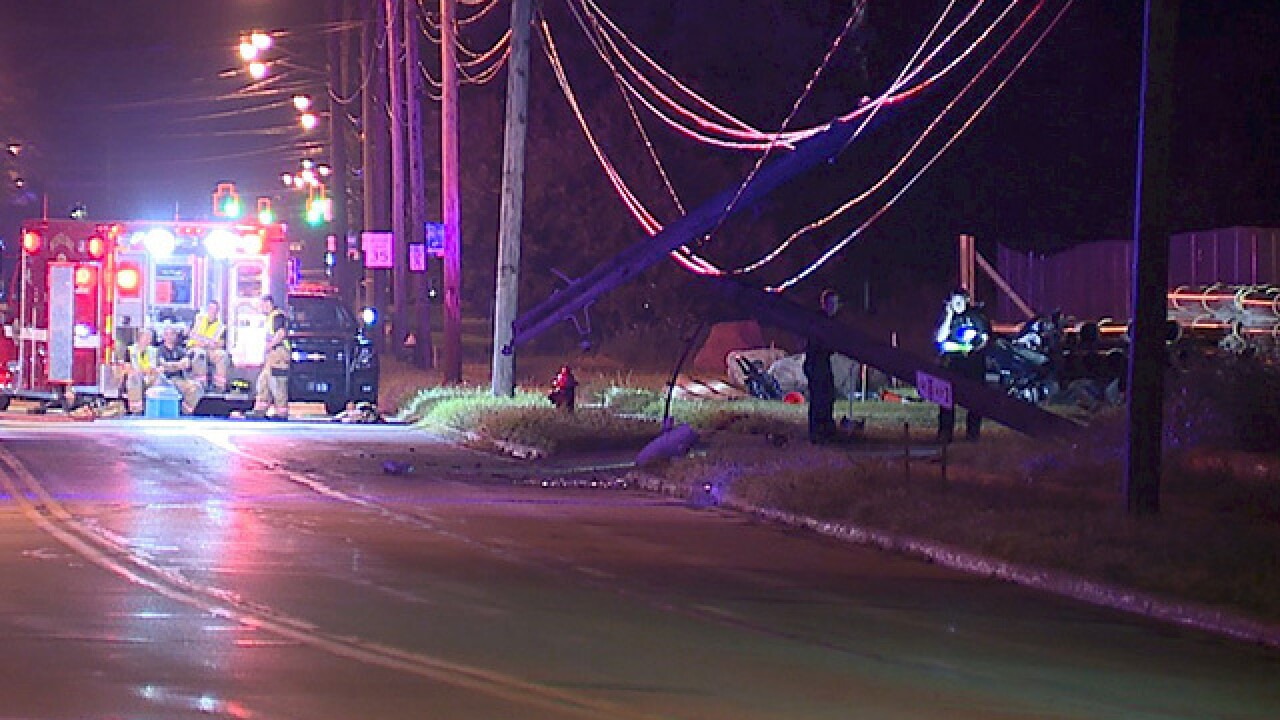 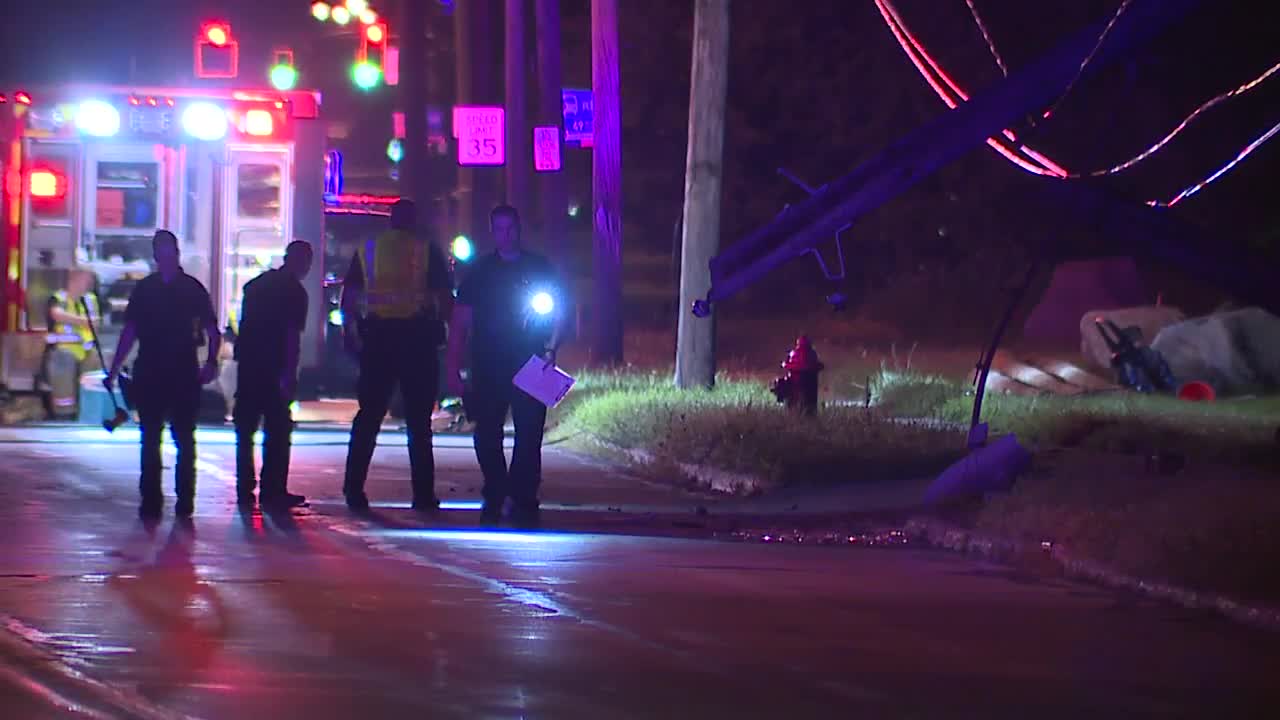 A 22-year-old man died in a crash late Wednesday night in Westlake.

Police responded to Center Ridge Road between Dover Center Road and Glenmore Drive around 11:30 pm. to a crash near the Westlake Porter Library.

The car involved in the crash took down one utility pole, causing Center Ridge Road to be closed for more than 3 hours in both directions as authorities investigated the crash.

The driver has been identified as Kevin P. Ott, 22, of North Olmsted, according to the Cuyahoga County Medical Examiner.

A 22-year-old passenger was transported from the scene with serious injuries.

On scene, the car appeared to go off the road before landing next to construction equipment.

No further information on the cause of the crash was released.