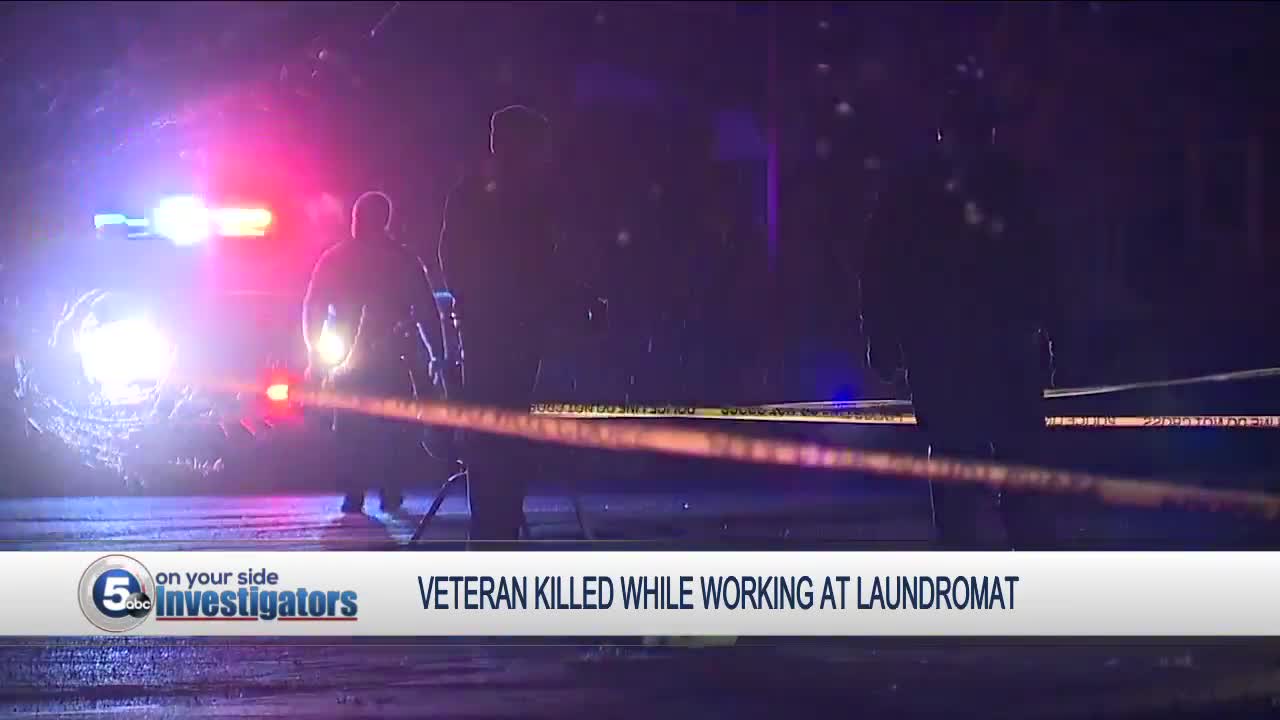 The Maple Heights Police Department is investigating after a 73-year-old man was shot and killed inside the Wash-N-Dry Laundromat on Broadway Avenue in Maple Heights on Monday. 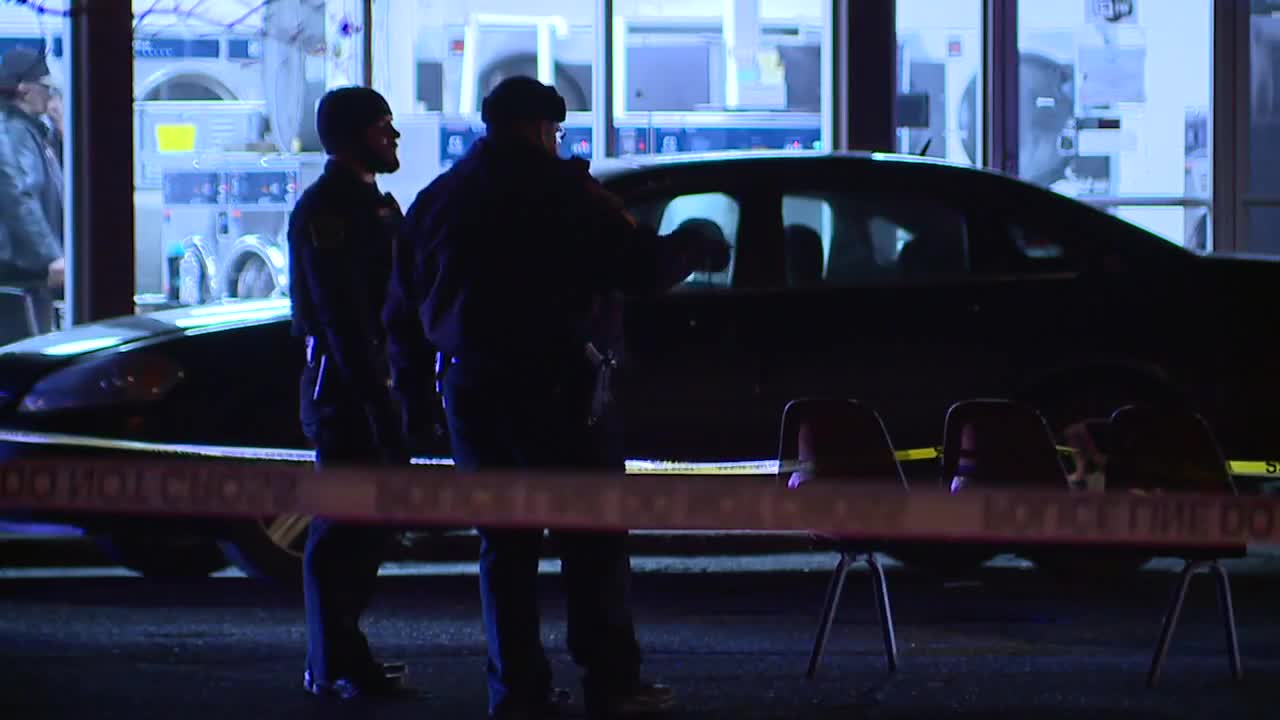 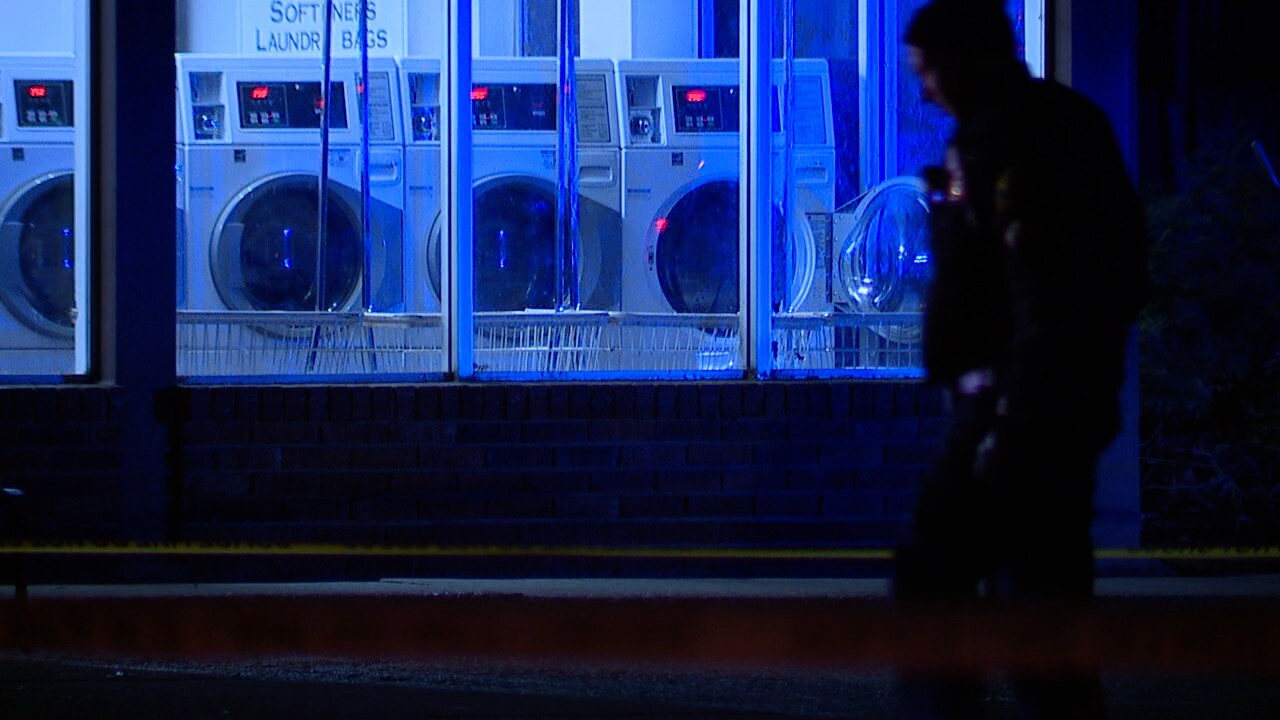 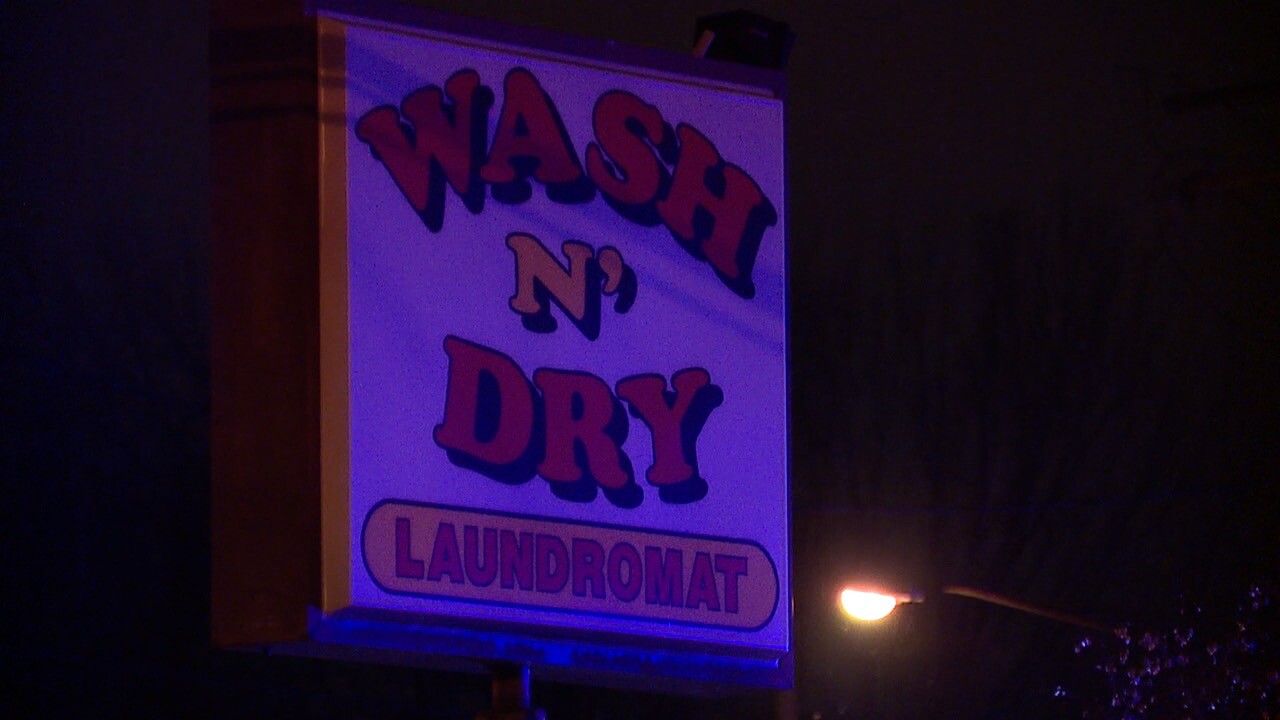 MAPLE HEIGHTS, Ohio — The Maple Heights Police Department is investigating after a 73-year-old man was shot and killed inside the Wash N' Dry Laundromat on Broadway Avenue in Maple Heights on Monday.

The 73-year-old man, identified as Dave Brown, of Maple Heights, was found shot to death when officers arrived at around 12:50 a.m.

An initial investigation shows there was an argument between the victim and the shooter before shots were fired, police said.

Police said Brown was an employee of the laundromat.

The shooter fled the scene after the shooting.

A person of interest in the case has been taken into custody. Police said no charges have been filed at this time.

"You just took a loved one away from all of us," said Pandora Prince, Brown's sister-in-law. "We love him, we really love Dave."

She said Brown was a Marine who served in Vietnam, and a father of two grown children, who retired but went to work at the laundromat across the street from his home just so he would have something to do.

"He didn't have a mean bone in his body," Prince said. "If you needed anything he was right there for you. All you'd have to do was ask."

"He's really was a good, quiet guy," Octavia Beal said. She owns an upholstery store next to Brown's home. "He was just on top of everything, watches stuff. Makes sure the building's okay, helps you out. He was a real nice guy."

It's why Brown's death doesn't make any sense to those close to him.

"He didn't hurt nobody," said Debra Tucker, Brown's fiancee, "He loved everybody that comes in the laundromat. You can ask anybody. But for them to do that to him, it's wrong. It's not right. The killing's got to stop. Got to stop."

Anyone with information related to the homicide is asked to call the Maple Heights Detective Bureau at 216-587-9624.