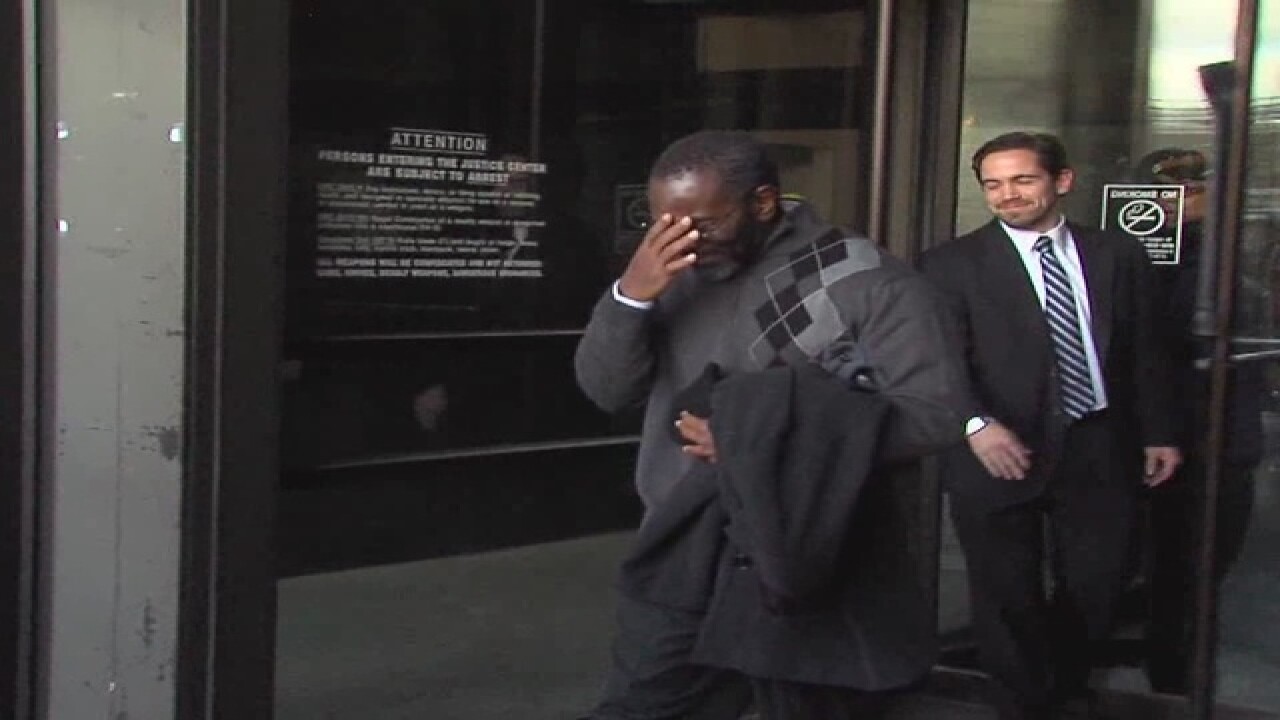 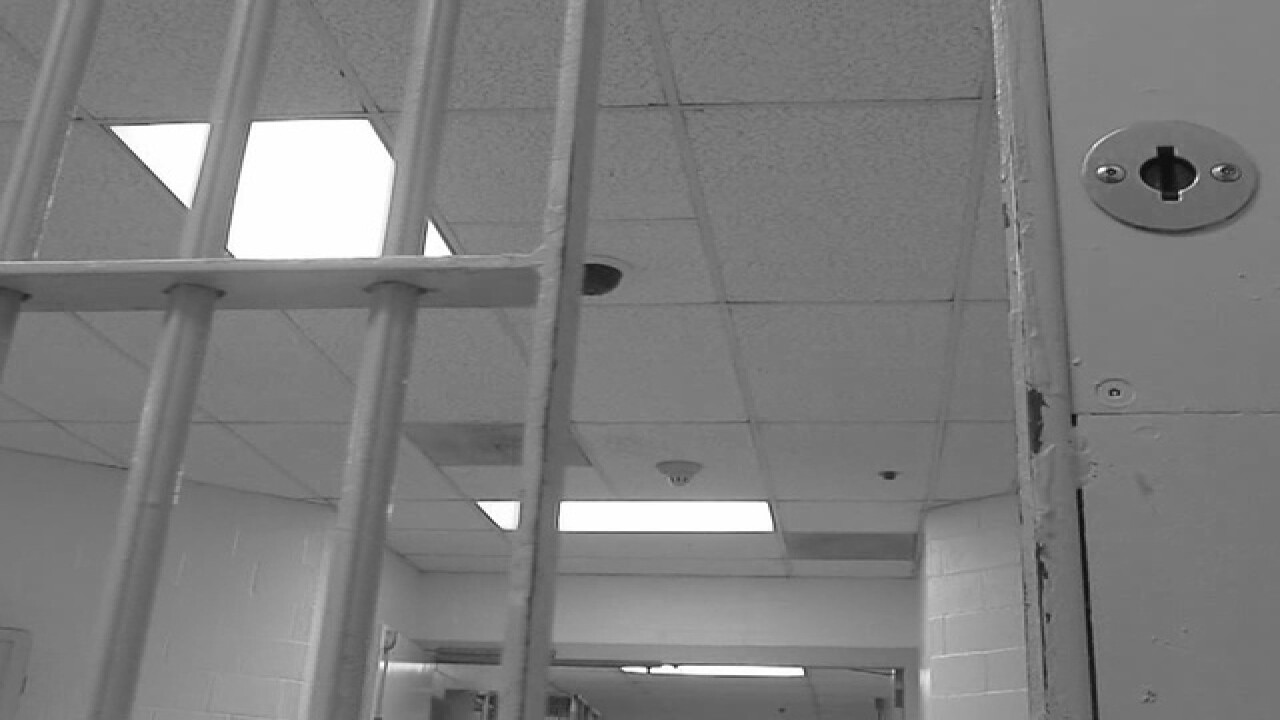 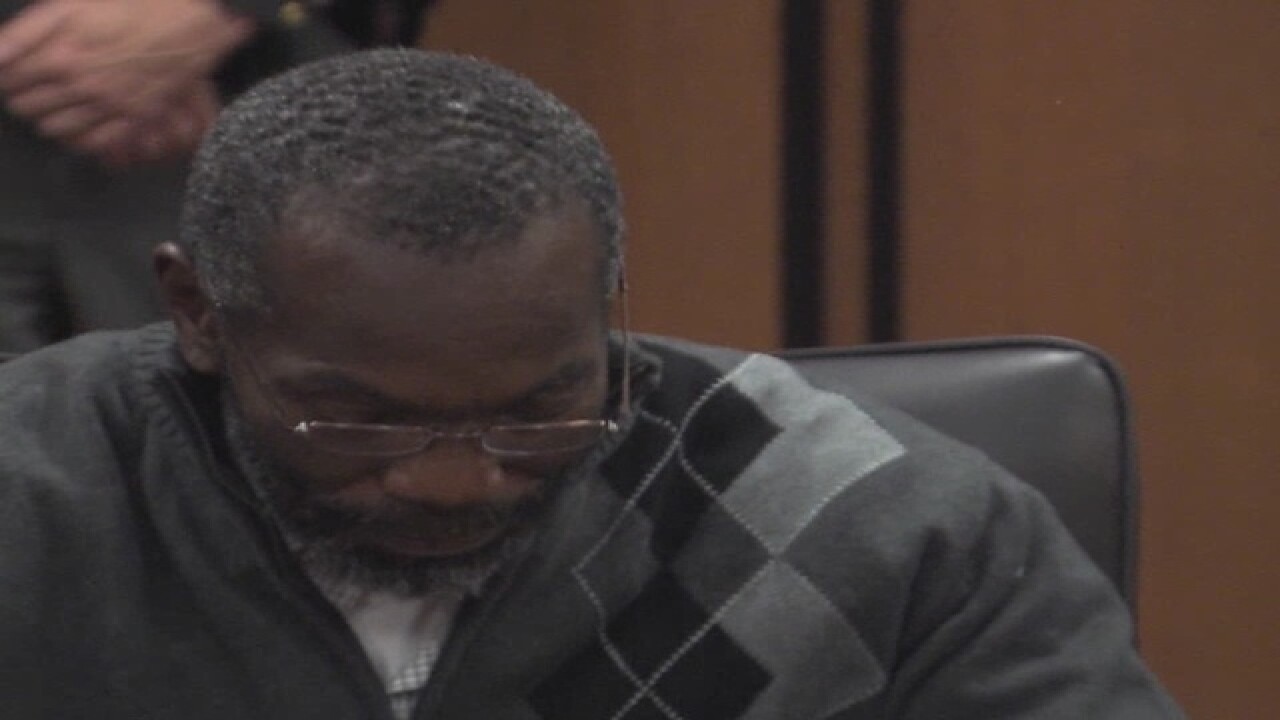 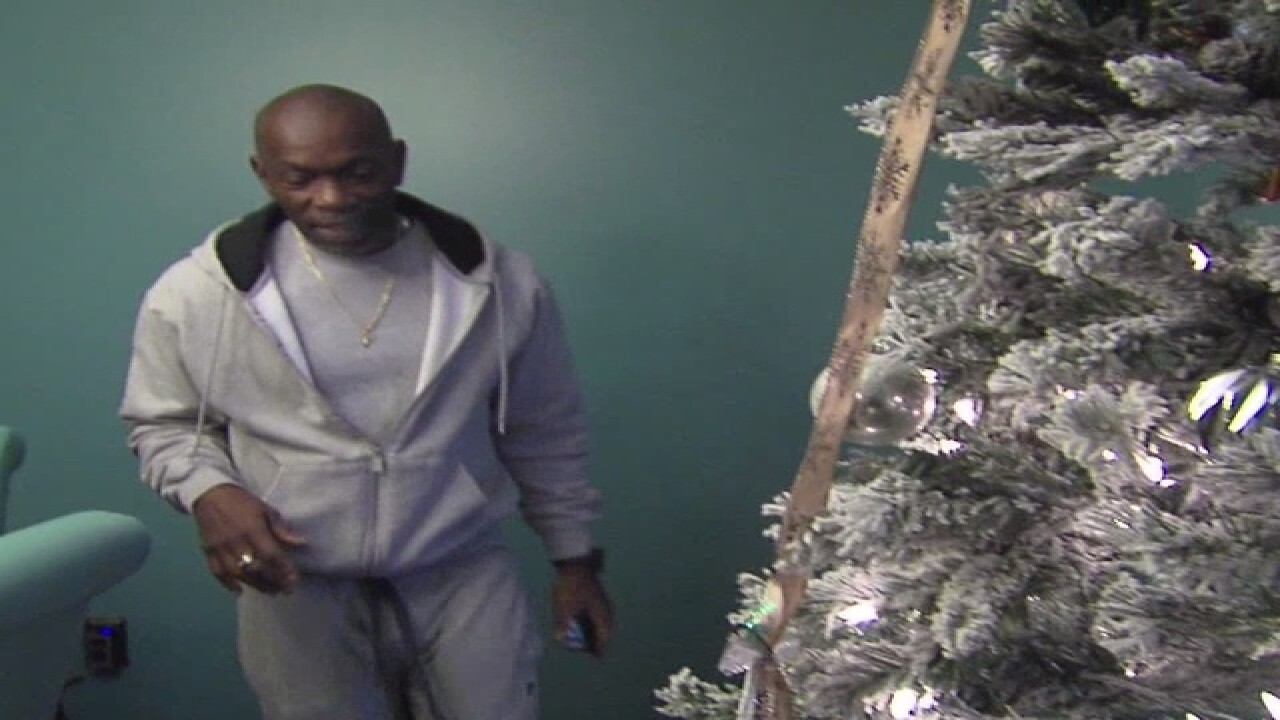 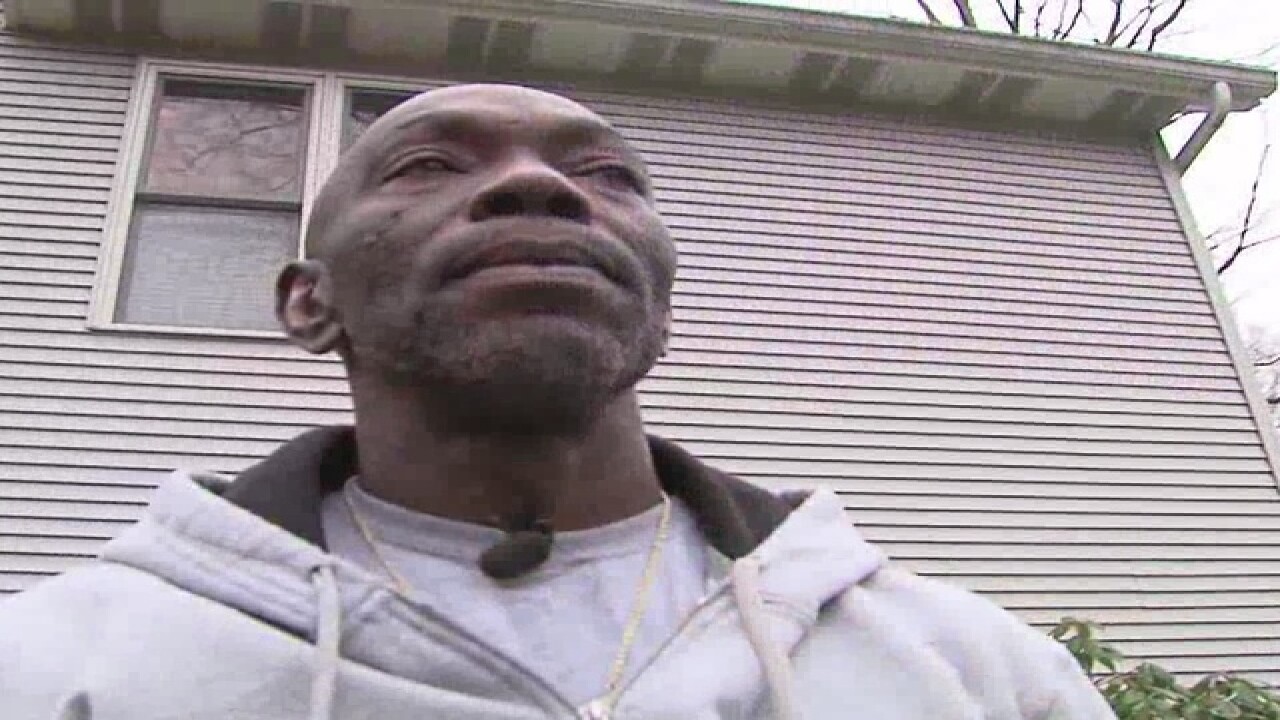 This holiday season is taking on a whole new meaning for a group of people in Cuyahoga County. All of them spent decades behind bars.

But they were released after their murder convictions were overturned.

"It was just hard to make that distinction right at that moment when I stepped outside and that cold downtown Lake Erie air hit me," recalled Ricky Jackson, who spent 39 years in prison before his murder conviction was overturned in 2014. "It was like wow."

Jackson is one of six inmates freed on the grounds of innocence in the past 13 months in Cuyahoga County. That's thanks to the Ohio Innocence Project, a non-profit organization that works to free innocent people who are serving time in prison.

In the project's 12-year history, the organization has freed 23 people in Ohio.

"Cleveland is the largest population center in the state, they have more criminal prosecutions, they're going to have more exonerations," said Brian Howe, at attorney for the Ohio Innocence Project. "Every time you identify one of these mistakes, it's hopefully improving things."

Of the six exonerated, two of them are Jackson's friends, Kwame Ajamu and Wiley Bridgeman. They were also convicted of the same murder, which happened in 1975. The others are Derrick Wheatt, Laurese Glover and Eugene Johnson. They were convicted of the 1995 shooting death of 19-year-old Clifton Hudson.

The state is granting Wheatt, Glover and Johnson a new trial.

"It [Being released] was like being reborn," said Jackson, who added that he is not bitter about his past and still has faith in the criminal justice system.