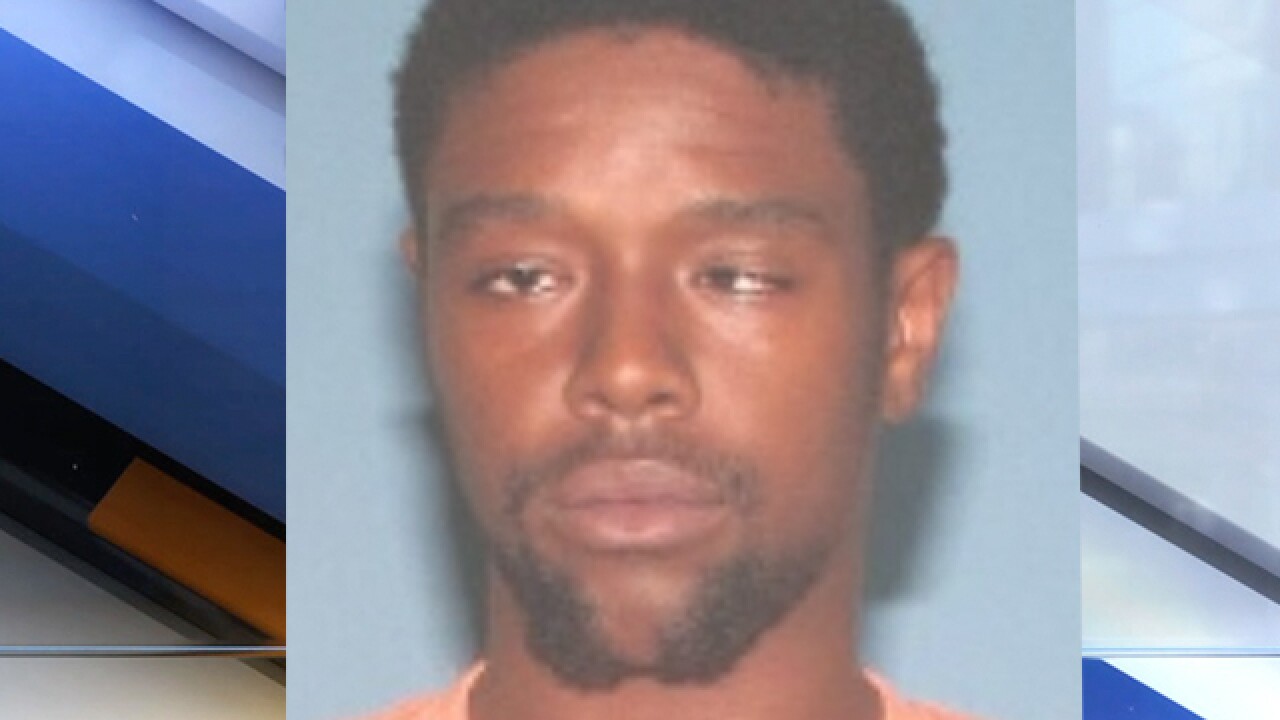 Authorities have announced a fourth suspect in the brutal deaths of a Bedford man and his daughter.

United States Marshals and the East Cleveland Police Department are asking for the public's help finding Demarcus Sheeley, 24. He is wanted for aggravated murder.

Sheeley, along with Ronald Newberry, Kodii Gibson and Quentin Palmer are all charged with the deaths of Paul and Paris Bradley.

The father and daughter were both tortured and killed before they were found Oct. 10 in a car that was set on fire in an East Cleveland field.

Newberry, Gibson and Palmer have all been arrested.

Sheeley is 5-feet-5-inches tall and weighs 164 pounds. He is considered armed and dangerous.

Anyone with information on his whereabouts is asked to call the Northern Ohio Violent Fugitive Task Force at 1-866-4WANTED.

Sheeley is the U.S. Marshals Fugitive of the Week.