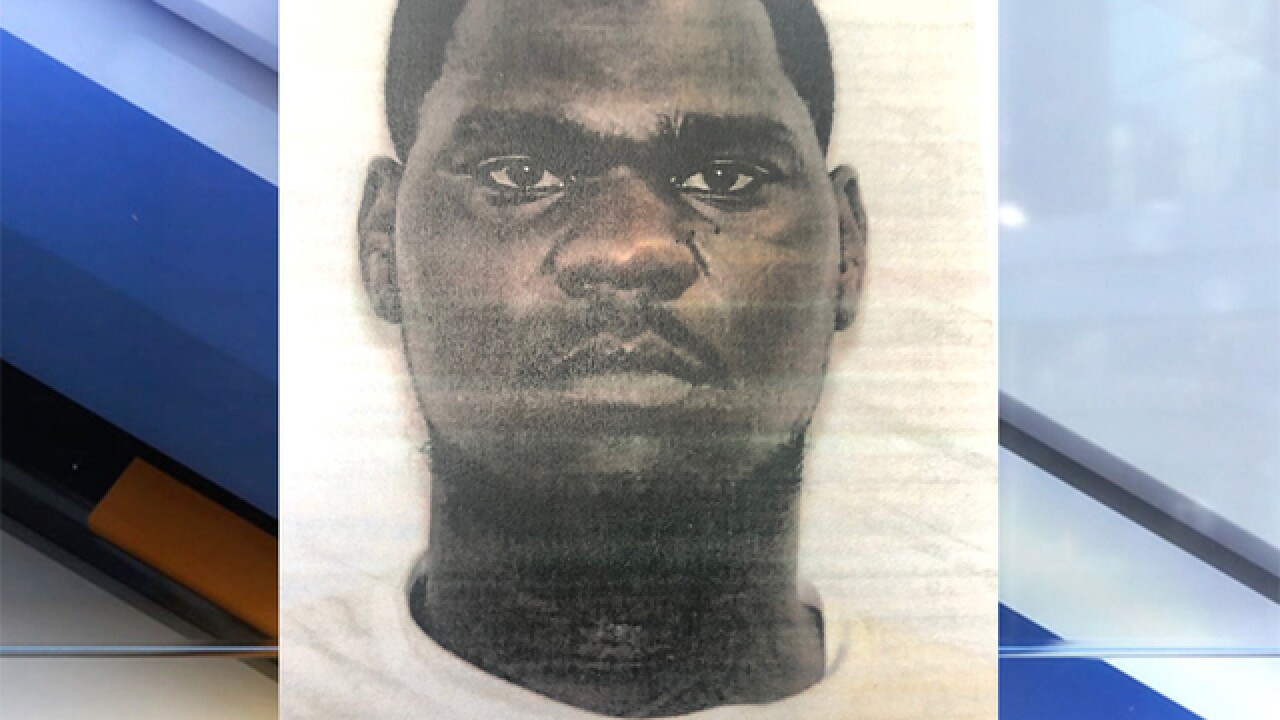 Authorities announced on Friday the arrest of a third suspect who police say is connected to the deaths of a Bedford father and daughter who were found in a burning car in East Cleveland in October.

Quentin Palmer, 26, was captured by the U.S. Marshals Service in the 3800 block of North Hampton Road in Cleveland Heights.

The two other suspects, Kodii Gibson, 21, and Ronald Newberry, 23, appeared in court on Thursday. The two men were both charged with two counts of aggravated murder. They are being held in lieu of a $5 million bond.

The bodies were identified as Paul Bradley, 39, and his daughter Paris Bradley, 14.

According to authorities, the girl and her father were forced out of their beds while they were asleep during a robbery at Paul Bradley's home. Police said the girl was tortured and then finally shot three times. Paul Bradley was then burned alive in the car along with his daughter's body, police said.

The car was later found abandoned near Savannah Avenue in East Cleveland.

You can find more about this story here: