Authorities have issued an arrest warrant for a suspect who police say killed a Bedford father and daughter in East Cleveland in October.

Authorities have issued an arrest warrant for a suspect who police say killed a Bedford father and daughter in East Cleveland in October.

Police believe 23 year old Ronald Newberry was part of a group that broke into a Bedford home, then tortured and shot a 14 year old girl and burned her father alive in the car with her body.

Investigators called it one of the most heinous crimes they've worked.

"The fact that you would torture a 14 year old girl, shoot her three times in the head, by all indication you know Paris was shot while Paul was still alive and Paul was burned alive, that just takes a peculiar personality to do that," said Commander Scott Gardner of the East Cleveland Police Department.

It's the latest incident in what investigators say is Newberry's violent past.

According to authorities, Newberry was also involved in a shooting in January on the border of Cleveland and Euclid. In that incident, Newberry was shot 16 times and was driven to a nearby hospital by police after EMS refused to come. 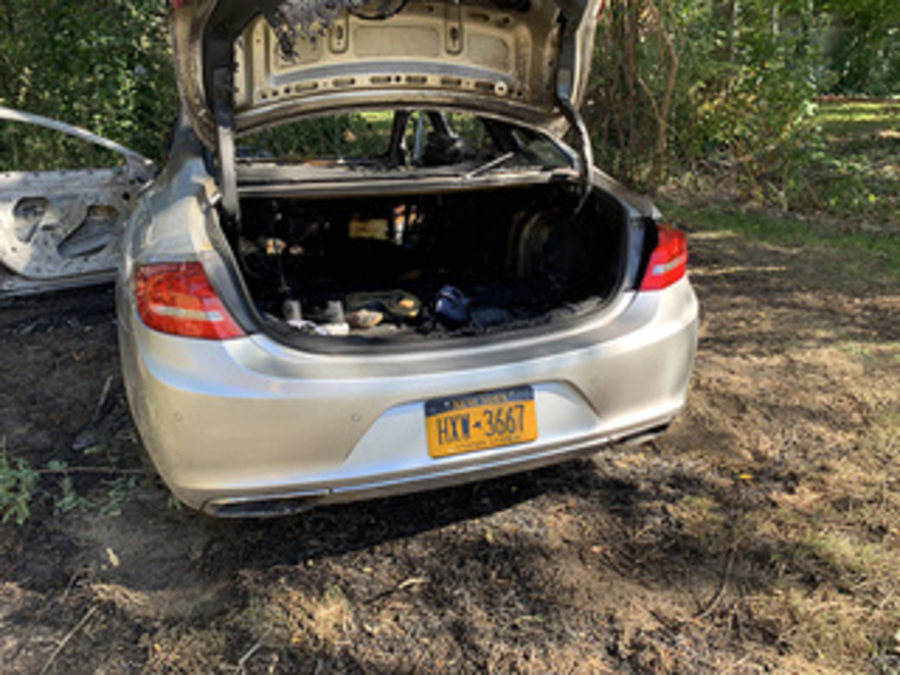 Court records show Newberry was charged in a 2014 Cleveland murder and robbery.  That case was dismissed.

"There's some pretty direct evidence that indicates that Mr. Newberry had done this before and that this is sort of his operation," said Gardner.

An investigation led police to the home of the victims. Authorities said they found the back door of the home open when they arrived and the house ransacked. Evidence at the scene indicated that both the girl and her father were "forcibly removed" from their beds, authorities said. Police believe the home was also doused in gasoline.

Detectives believe robbery was the motive in the attack.

Anyone with information about the killings is asked to contact CrimeStoppers at 216-252-7463. A $10,000 reward has been offered for information leading to the arrest and conviction of the persons responsible for the crime.