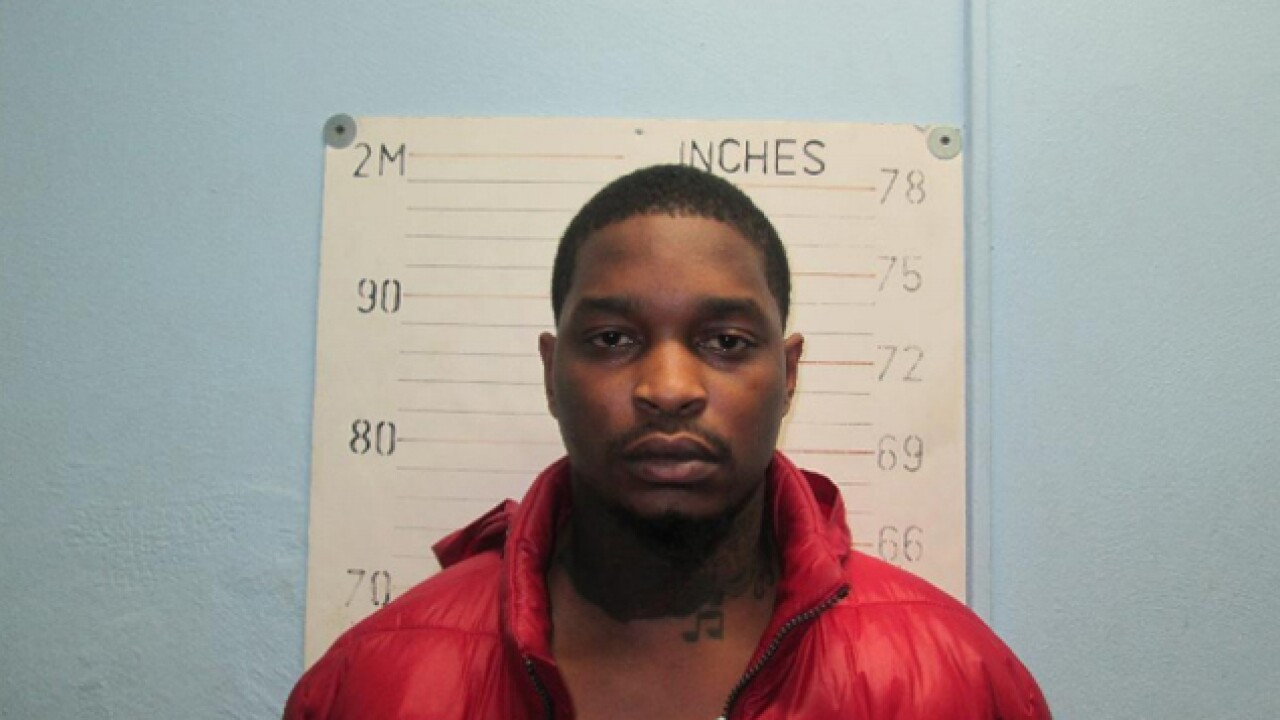 The man accused of killing a father and daughter from Bedford last month has turned himself in, according to U.S. Marshals and the East Cleveland police.

Ronald Newberry, 23, is accused of killing 14-year-old Paris Bradley and her father Paul Bradley. He surrendered with his attorney Thursday around 6:30 p.m.

Investigators said the father and daughter were forced out of their beds inside the family's Bedford home during a robbery.

Police believe Paris was then tortured and eventually shot three times in the head in front of her father.

Investigators believe Paul Bradley, who was bound, was then burned alive inside a car with his daughter's body.  Bradley's rental car was found burning in an abandoned lot off Savannah Avenue in East Cleveland.

Police said Newberry's car was seen on surveillance video leaving the area where the car was found.