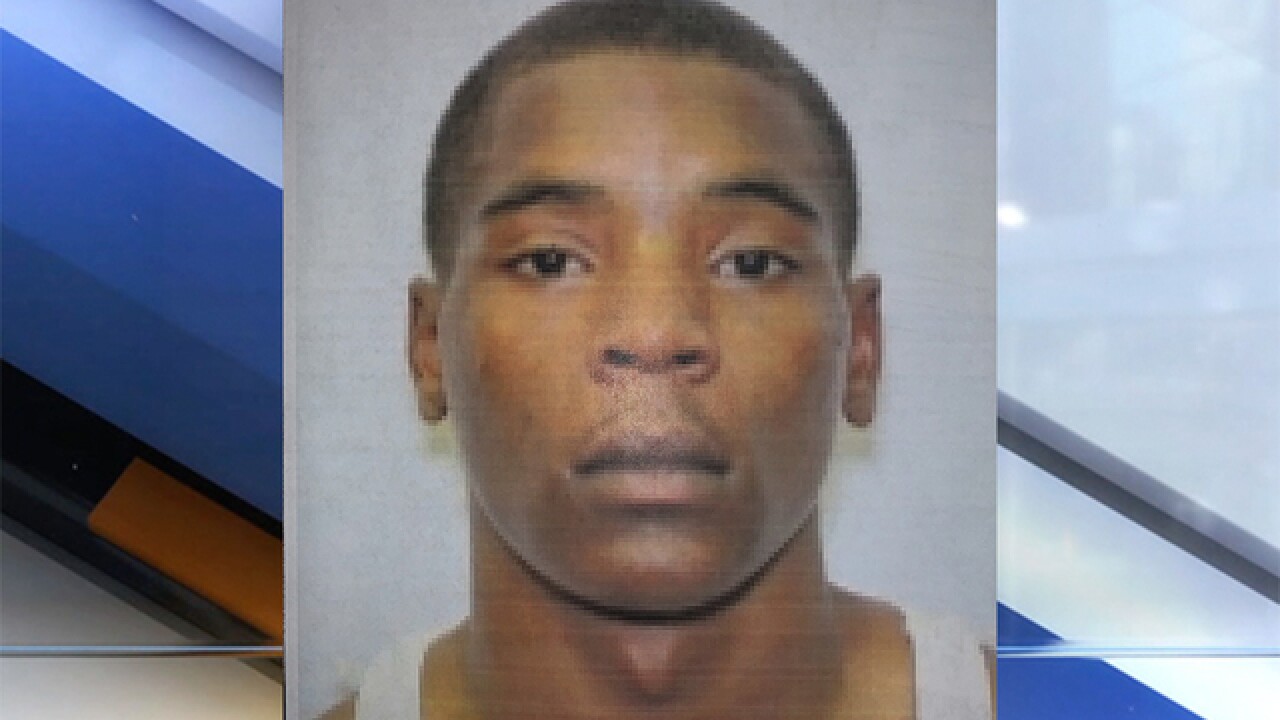 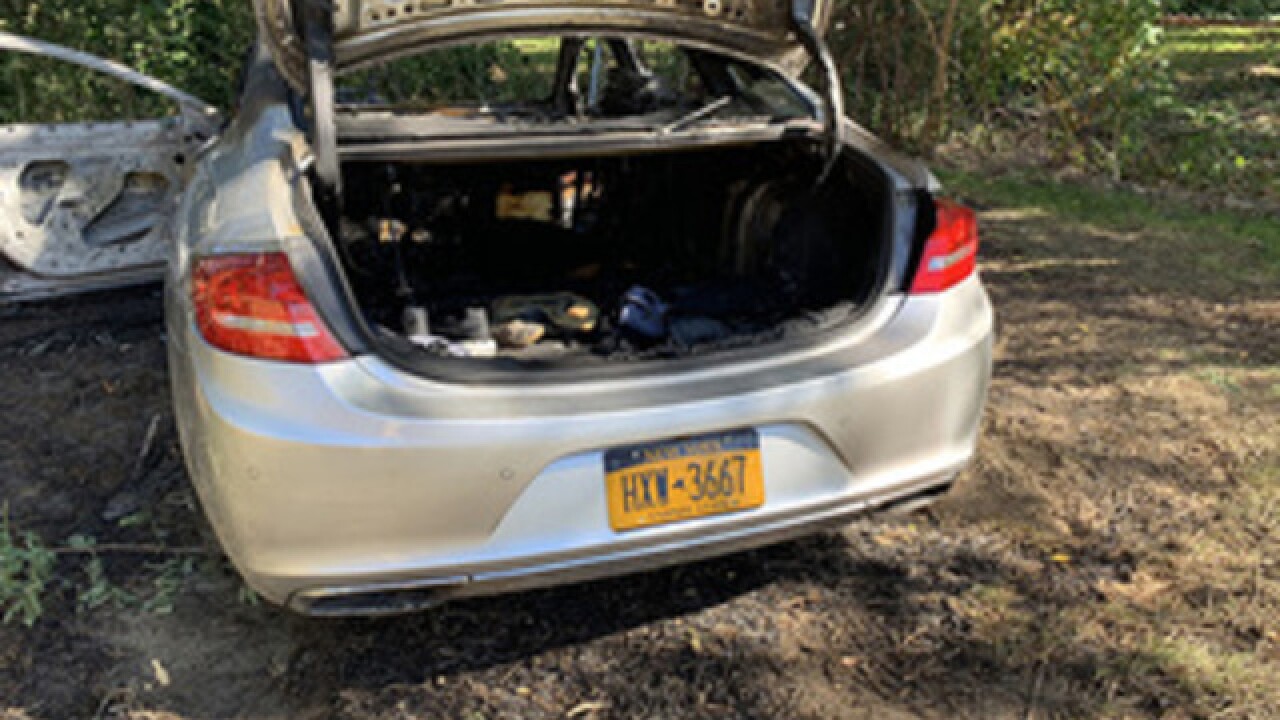 The U.S. Marshals Service announced on Saturday the arrest of a second suspect wanted in connection with the deaths of a Bedford father and daughter found in a burning car in East Cleveland.

Kodii Gibson, 21, was arrested Saturday morning in the 12300 block of Chesterfield Street in Cleveland.

Police said they believe Gibson was part of a group that broke into a Bedford home on Oct. 10, then tortured and shot 14-year-old Paris Bradley and burned her father, Paul Bradley, alive in a car with her body.

Investigators called it one of the most heinous crimes they've ever worked.

The first suspect, Ronald Newberry, turned himself over to authorities on Thursday.

RELATED:  Man accused in gruesome deaths of father and daughter from Bedford turns himself in