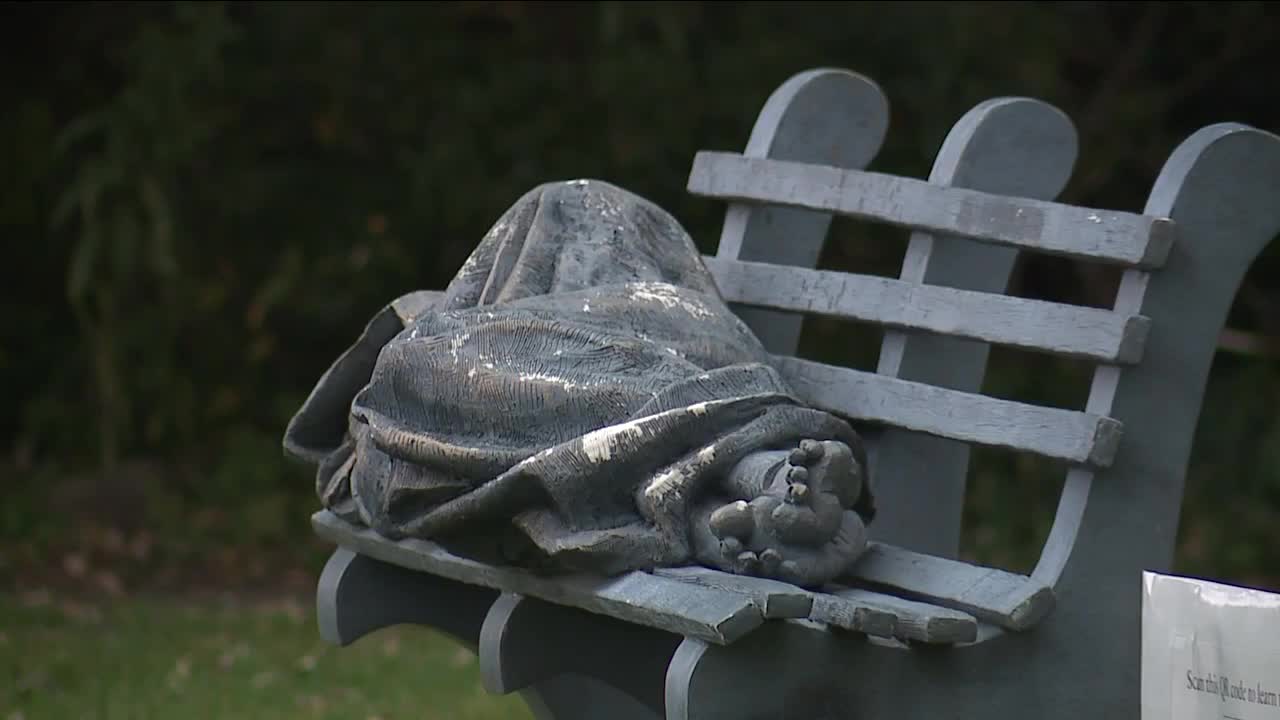 After the story about someone in Bay Village calling the police to report a homeless person—which turned out to be a statue of Jesus—went viral, the priest of the church that the sculpture was installed at spoke out, saying he hopes the story will serve as a learning opportunity. 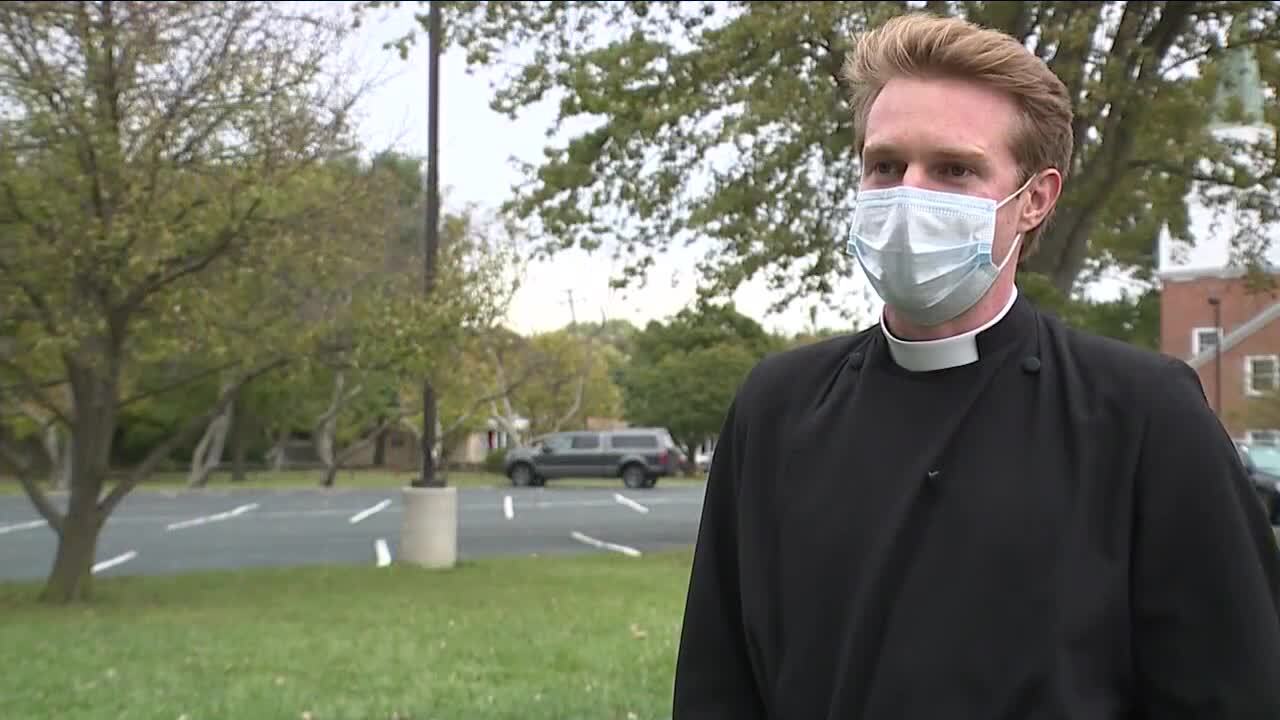 After the story about someone in Bay Village calling the police to report a homeless person—who turned out to be a statue of Jesus—went viral, the priest from the church where the sculpture is temporarily installed spoke to News 5, saying he hopes the story will serve as a learning opportunity.

On Thursday, Alex Martin, the priest at St. Barnabas Episcopal Church, posted on social media that he had spoken with a police officer because someone reported a homeless person sleeping on a park bench. But what they thought was a homeless person was really a sculpture created by Timothy Schmalz that depicts a man wrapped in a blanket lying on a bench. The installation is meant to challenge our perceptions of homelessness.

Martin said that he is hopeful that the person who called the police did so because they would be able to provide resources to the person the caller believed to be on the bench.

"I would very much want to give the caller the benefit of the doubt and assume that they were calling out of a place of love and compassion and concern for a fellow human being,” Martin said on Sunday.

The priest said that the statute is meant to spread the message that anytime someone in need is being served, so is Christ himself, and the point of the statue is to get attention, although he didn’t expect the statue to go viral. The original News 5 story has been viewed almost a half-million times by readers all over the country.

"It's obviously meant to get some attention. We set it here by the park, and we wanted it to be visible and to spark conversation,” Martin said. “We had no idea it was going to go as wide as it has. But the reaction has been overwhelmingly positive, in the congregation, in the community, that people have been largely grateful to be given the opportunity to have these conversations."

Martin is using the attention for a good cause, raising money to help individuals experiencing homelessness and others in need. He said his church has already brought in thousands of dollars.

"I hope that as people see it, they'll be reminded that there's sacred value and worth in all human life, including those that are often cast aside by society, and I hope that it might make us a little kinder with one another and less eager to pass judgment," Martin said.

To learn more about donating to the church, click here.

RELATED: Bay Village Priest says someone called police about a homeless person, but it was a statue of Jesus