Cellphone use while driving in Lakewood is now a primary offense 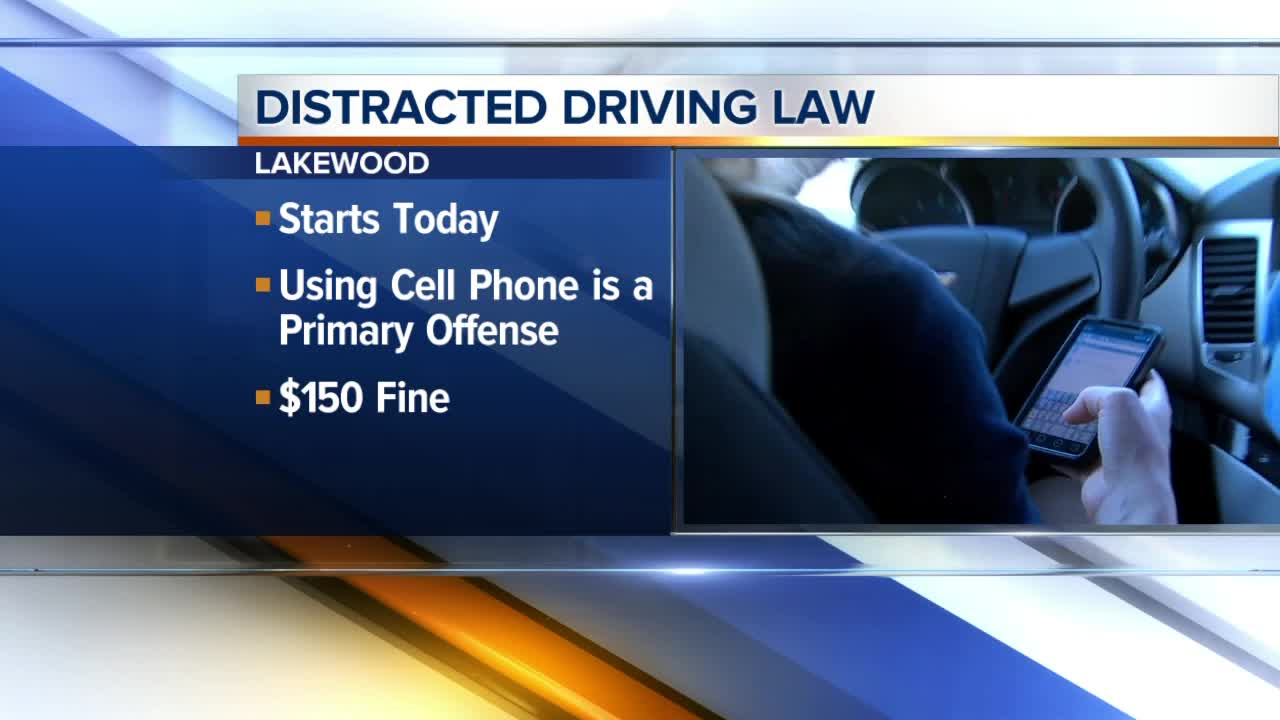 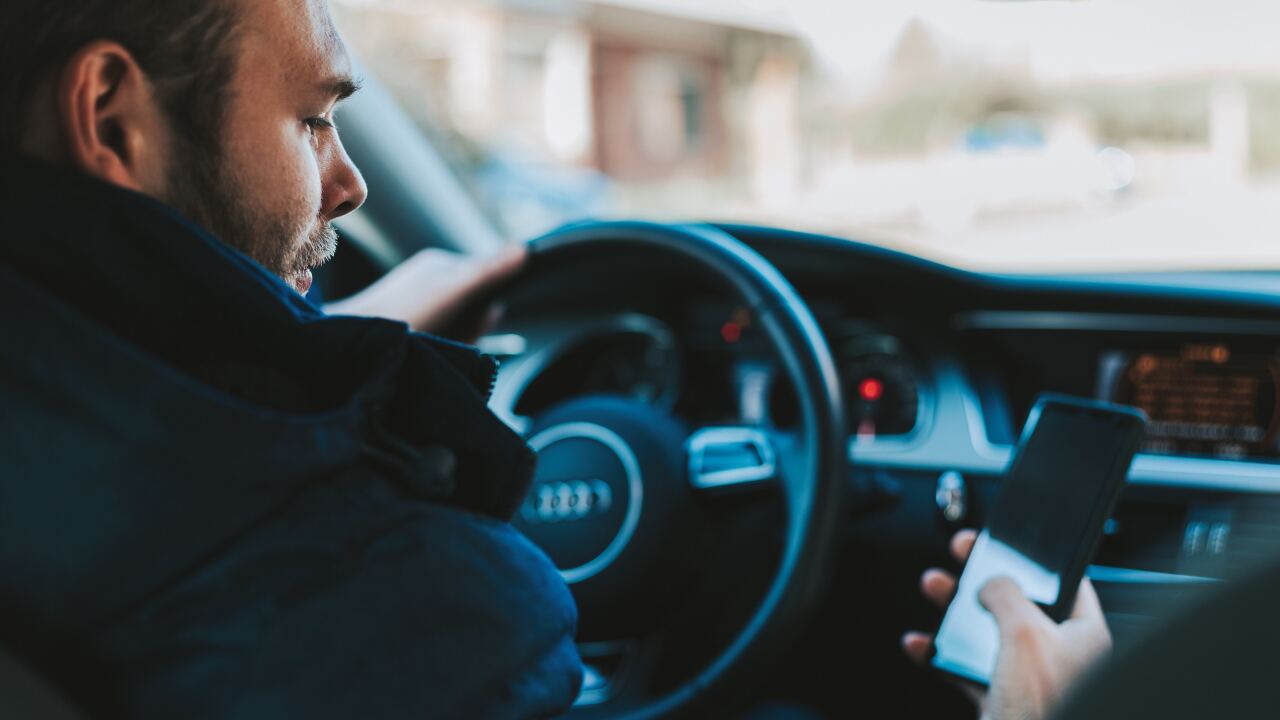 The city says exceptions include using hands-free devices and using phones while in park.

In September, Lakewood City Council unanimously adopted legislation banning the use of cell phones and electronic devices while driving. The legislation elevates cell phone related offenses from secondary to primary, which means an officer does not need to identify an accompanying traffic violation in order to issue a ticket.

First offenders could be charged with a minor misdemeanor and be given a $150 fine.

The City of Lakewood can enact its own laws in regards to cell phone use while driving because of the Ohio Revised Code.

“The Lakewood Police Department supports the new ordinance on distracted driving as an important step forward in deterring preventable accidents,” said Chief Malley in a statement. “Distracted driving is a major cause of crashes on our roadways and giving our officers the tools to prevent these crashes from happening is appropriate.”

RELATED: Phones down in Lakewood: most cellphone use while driving will soon be a primary offense