Phones down in Lakewood: most cellphone use while driving will soon be a primary offense 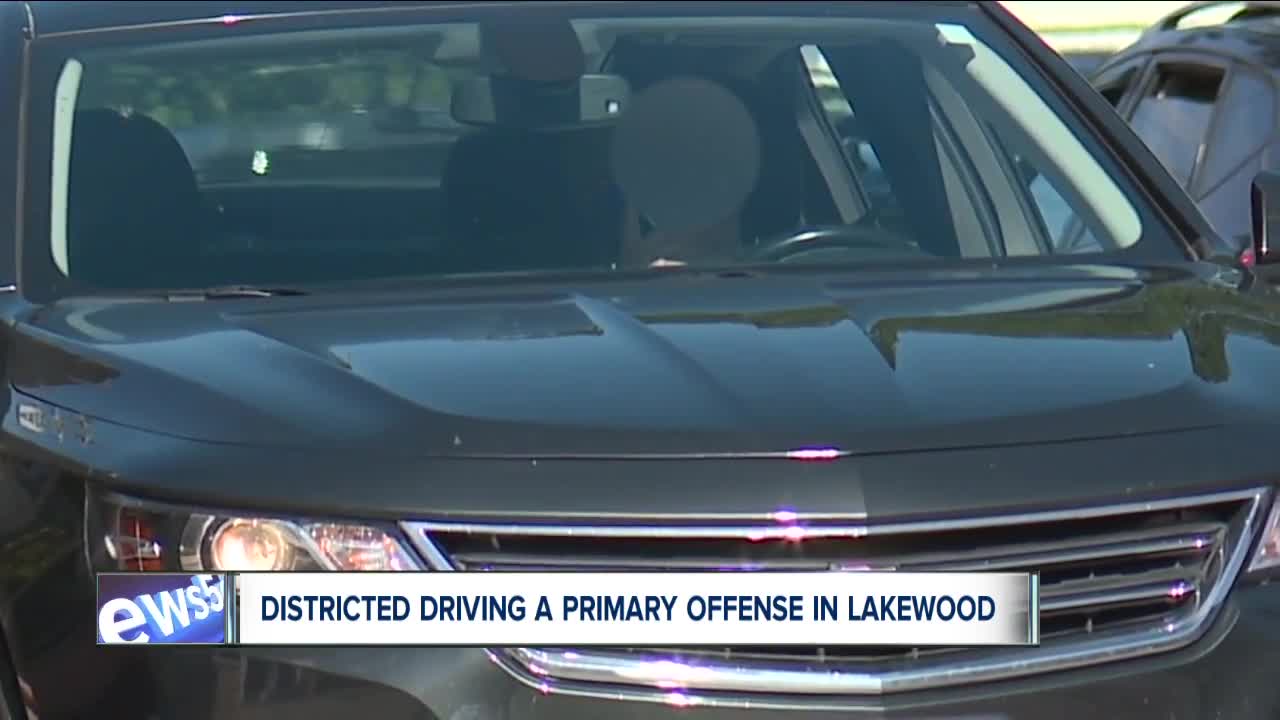 Drivers in Lakewood will soon have to put down their cellphones, as a new law makes most cellphone use while driving a primary offense. 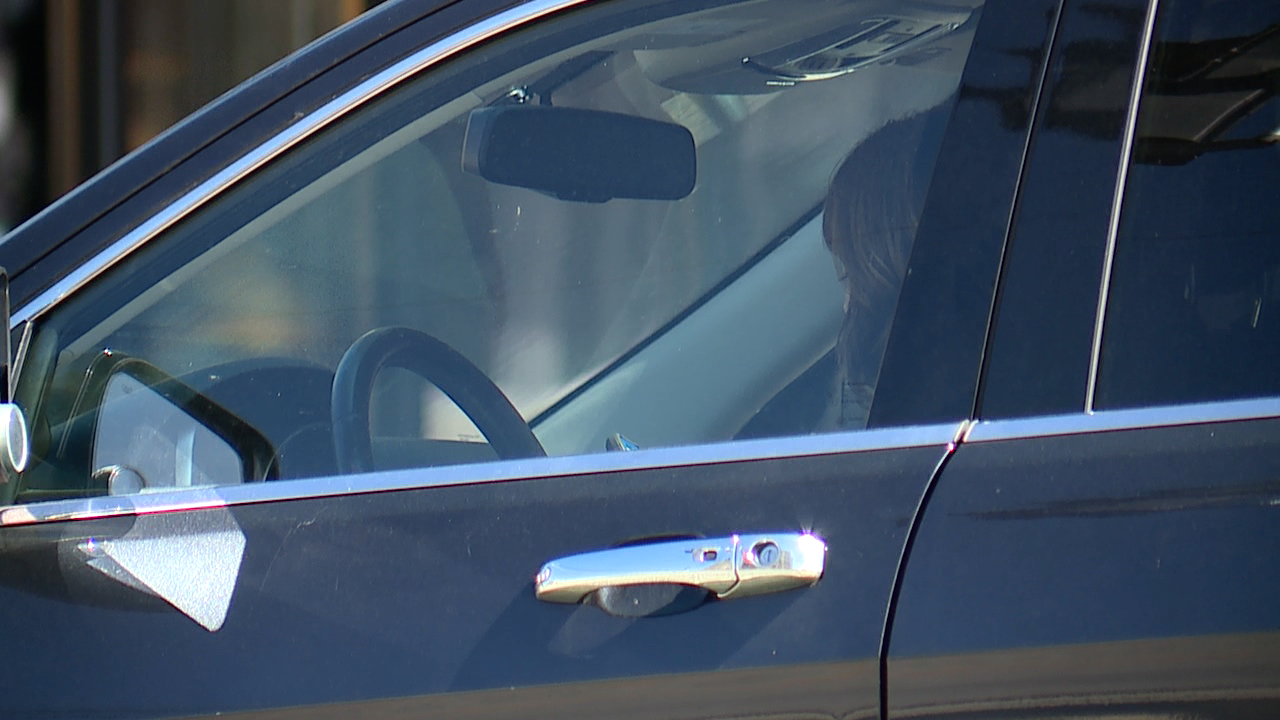 LAKEWOOD, Ohio — Drivers in Lakewood will soon have to put down their cellphones, as a new law makes most cellphone use while driving a primary offense.

Lakewood joins North Royalton, Beachwood and other northeast Ohio cities with similar laws. Lakewood's new ordinance, which is set to go into effect December 2 after it was passed by city council in early September, makes the offense a minor misdemeanor, resulting in a fine of up to $150 for a first offense.

"I personally have witnessed far too many close calls in Lakewood, and elsewhere for that matter," O'Leary said.

He described Lakewood as a "densely populated and walkable community" where this has become a public safety concern. He also expressed concern because students in Lakewood walk to school instead of taking buses.

The existing law in Lakewood requires drivers to pay full attention while operating a vehicle, but Lakewood Police Captain Leslie Wilkins said the new law will make it a primary offense, meaning officers can pull someone over without also citing them for another violation.

"Say we saw somebody driving down Detroit [Avenue], and [we] were pulling out and saw them on their cell phone and basically not being able to pay attention cause they’re on their handheld device, then they can just be stopped for that offense," Wilkins said. "It would not be like I need them to be speeding or anything like that. It would be just the cell phone use."

Wilkins said in the last three to five years, "you can definitely tell that, I think, there is less attention being paid when people are with their cellular, their mobile device."

The ordinance prohibits not just texting but any use of the phone as a handheld device, with a few exceptions, including using it for emergency purposes, voice-activated features and navigation, as well as people whose vehicle is stationary and outside a lane of travel. O'Leary said it also provides an exception for Uber and Lyft drivers using their apps in a "one-touch kind of capacity."

O'Leary said the law acknowledges that "we are in a different time technologically than we have been in the past" but said the focus has to remain on keeping the community safe.

To that end, O'Leary said the law won't go into effect until early December, essentially doubling the normal amount of time for a law like this to take effect. He said that was to ensure ample time for a "robust public education campaign" and for drivers to "familiarize themselves with the new law before they find themselves on the wrong side of it."

Captain Wilkins said that she believes most people acknowledge distracted driving is a problem, even when they are the ones at fault.

"They’ll be like, 'Yeah, that’s what happened and an accident resulted,'" Wilkins said. "You just pray that nobody got hurt and that, like I said, it wasn’t something more serious."

Several people told News 5 they think the new law is a good idea.

Among them was George Smith, who lives on Cleveland's west side and rides the bus but doesn't drive. He said he believed this law should be in place everywhere.

"You want to talk, pull off the road, pull in a gas station or parking lot," Smith said. "Do your talking, then go back and do your driving like you’re supposed to."

Katie Cameron of Lakewood also said she believed the law was important.

"As I’m driving down the road and I see people distracted by their phones, I think it’s really dangerous," Cameron said. "I don’t feel safe driving with them on the road, so I think it’s a great law to happen because I think people need to be smarter about the way that they drive and they need to pay attention to make sure that accidents don’t happen and people aren’t getting hurt because of it."

Asked whether she thought the law would deter people from using their cell phones, Cameron said, "I hope people will think twice before texting and driving because of this. But I think it’ll still happen, and if they do, I hope that the police see it and they’re able to pull them over and tell them that it’s wrong."

On the state level, cell phone use while driving remains a secondary offense, but in April, Governor Mike DeWine said he wanted to crack down on distracted driving.

According to the National Highway Traffic Safety Administration, 3,166 people were killed in 2017 due to distracted driving crashes.