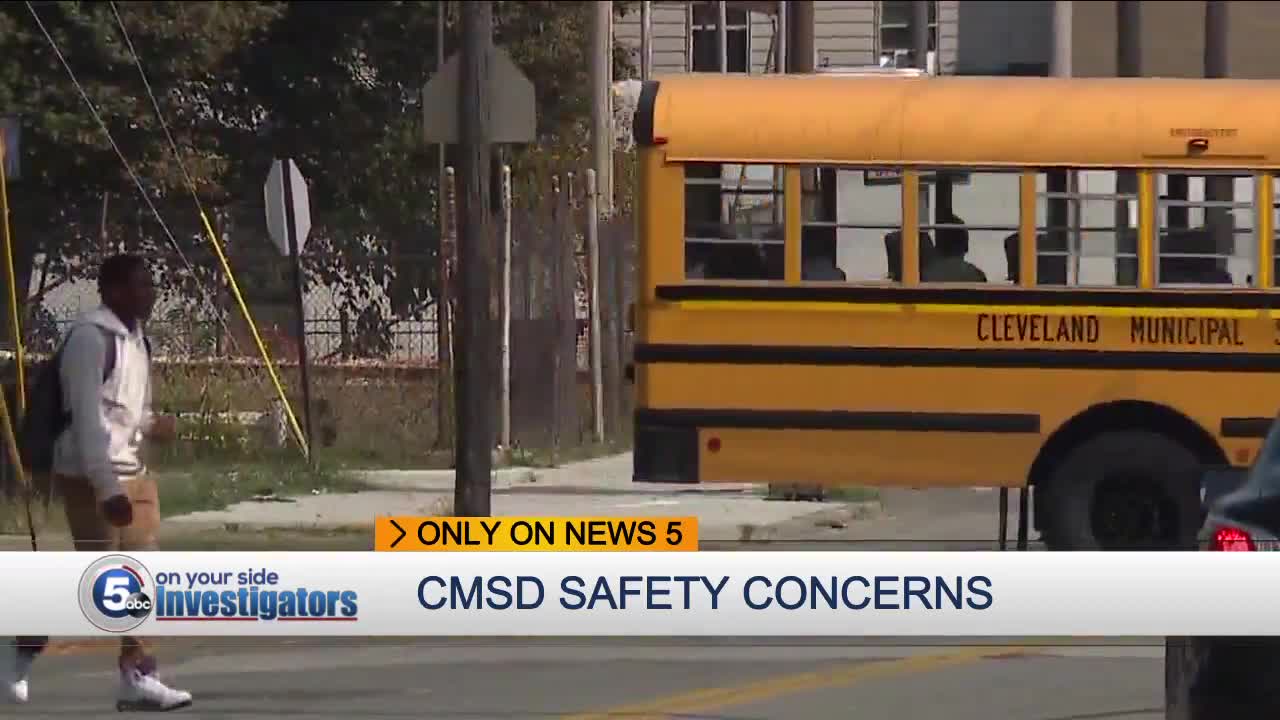 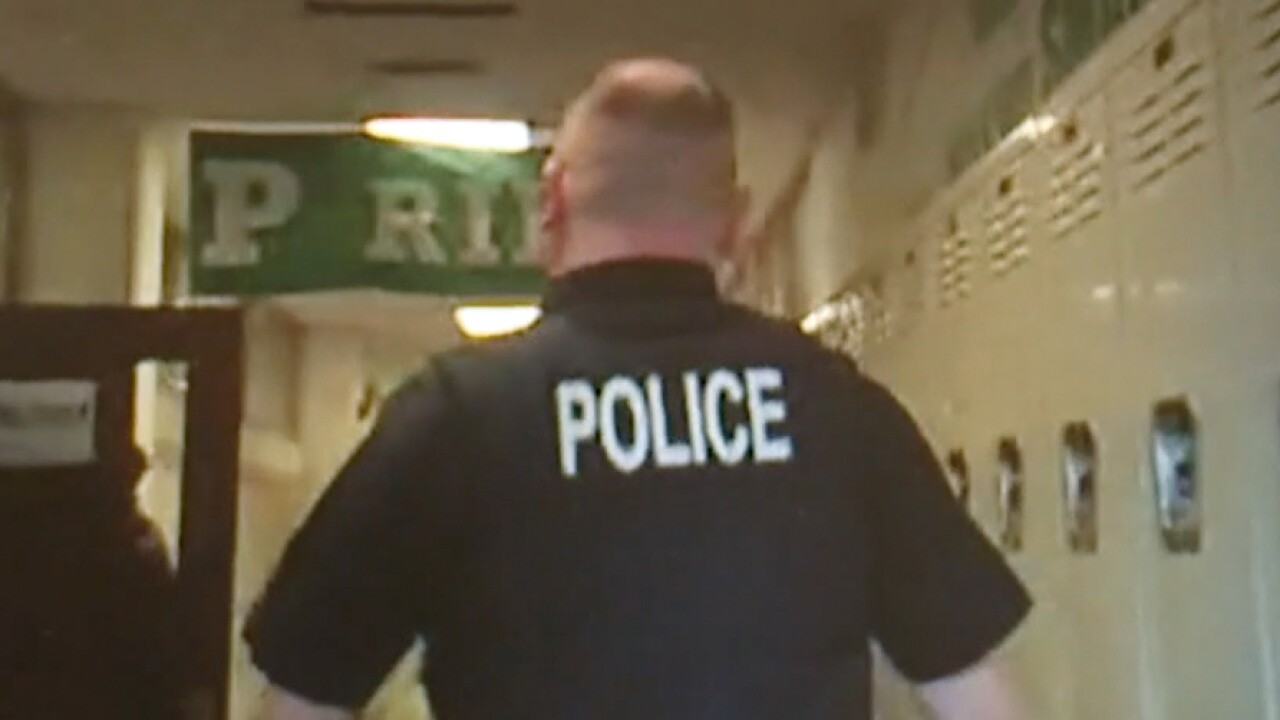 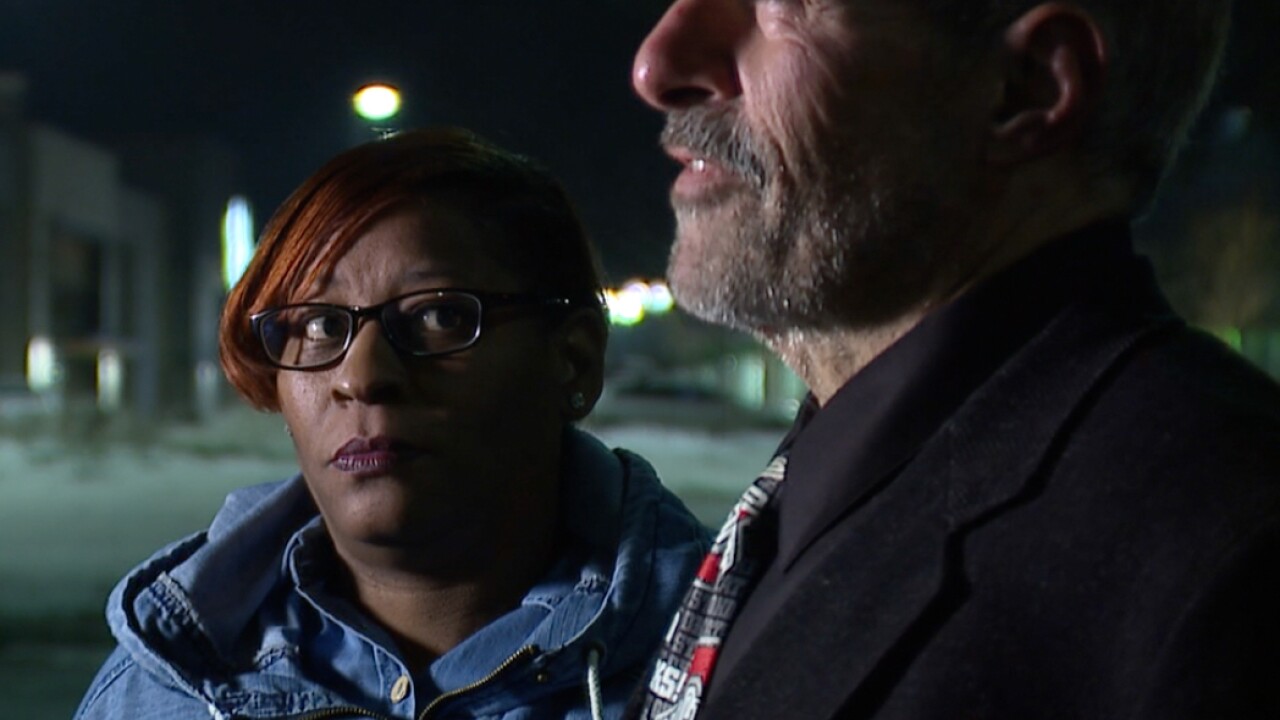 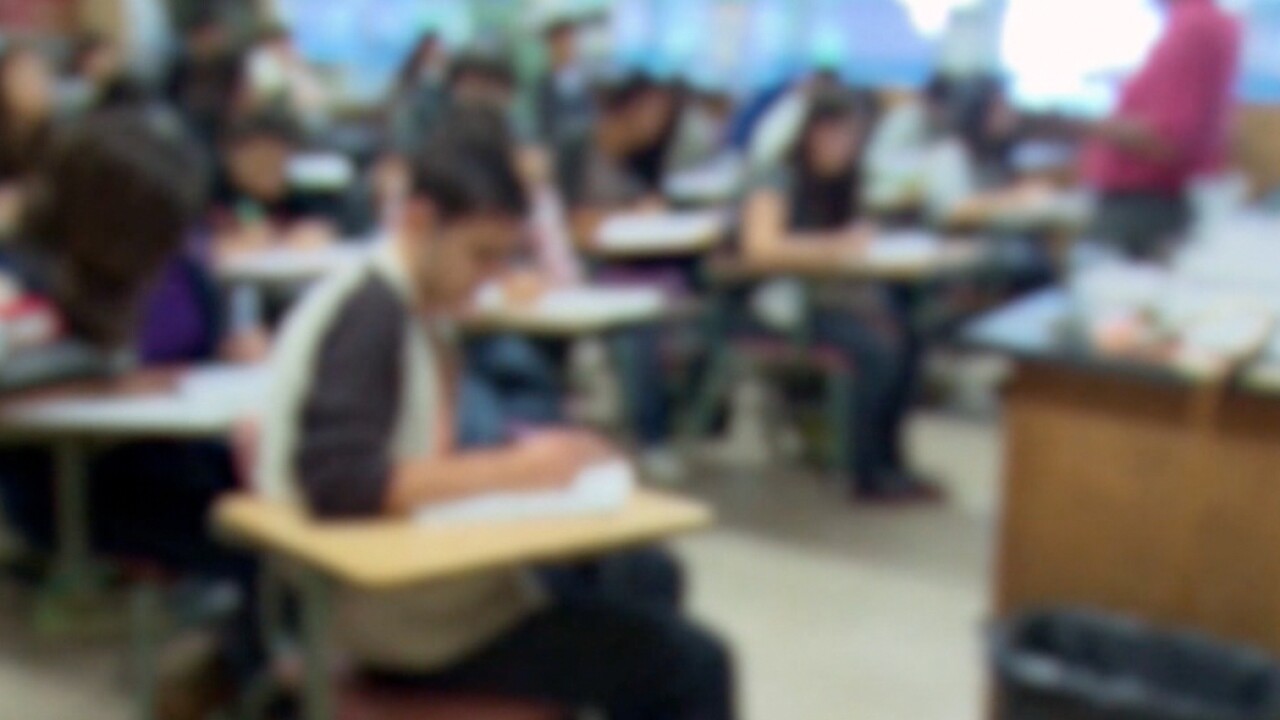 Jeff Perry, Business Agent with the Ohio Patrolman's Benevolent Association, said he believes there are simply not enough security officers to maintain safety in the Cleveland schools.

Perry said there are currently 14 school police officers on the job when just a few years ago there were 30. There are 187 security officers in the school buildings when at one time there were 300.

Perry said pay is the major issue in maintaining staffing levels and said CMSD security personnel are paid around 40 percent less than the Cuyahoga County average.

”There’s not enough officers there to keep the place safe, to keep the kids safe, to keep the teachers safe,” Perry said. “We can get people in the door and then they find out what they’d be paid and they don’t last a week or two, if they do except the job. The police for example, they get paid half of what the average is in Cuyahoga County. They’re down to 14—there was 30 just a few years ago."

School security personnel are in the midst of contract talks with the school district.

Lanise Binns, who said she's been a CMSD police officer for 20 years, said she too has growing concerns about school building safety.

"We have several buildings that only have one officer in a building with 300 to 600 kids, that really is a safety issue,” Binns said. "It’s a little scary, you don’t know what’s being brought in the building. We’re short so it’s hard to man the metal detector and another person to man the whole building. The teachers are upset, they’re frustrated, they’re not getting any help. You have kids that act out, you have no discipline."

The Cleveland Municipal Schools responded quickly to our story, and told News 5 it has the safety reports to prove safety and security are being properly maintained at all of the district's 108 buildings.

The district said it would not comment on issues brought in connection with on-going contract talks, and issued the following statement:

It is clear that you’re inquiring about issues brought to CMSD at the bargaining table, which is the appropriate forum to discuss the terms and conditions of employment, including wages.

But four CMSD school security officers who contacted News 5, and wished to remain anonymous, told us officers feel that they have no support from the administration.

Officers said students routinely bring weapons to school, use foul language towards the officers when given commands and none of these actions get punished to the full extent.

The OPBA told News 5 it will hold an information picket and share security concerns at East High School on Nov. 19, as contract talks head into the fact finding phase.