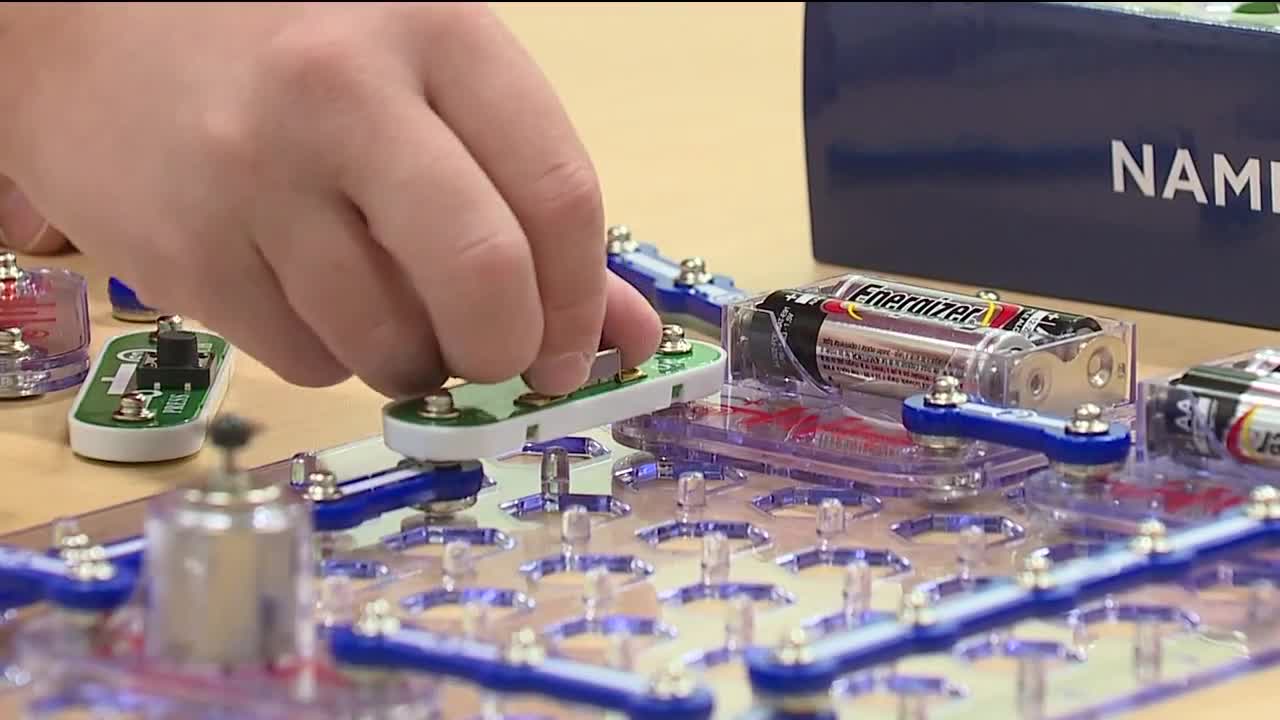 To help with the future demand of computer science jobs, a new center in Avon is open to teach kids the language of code. 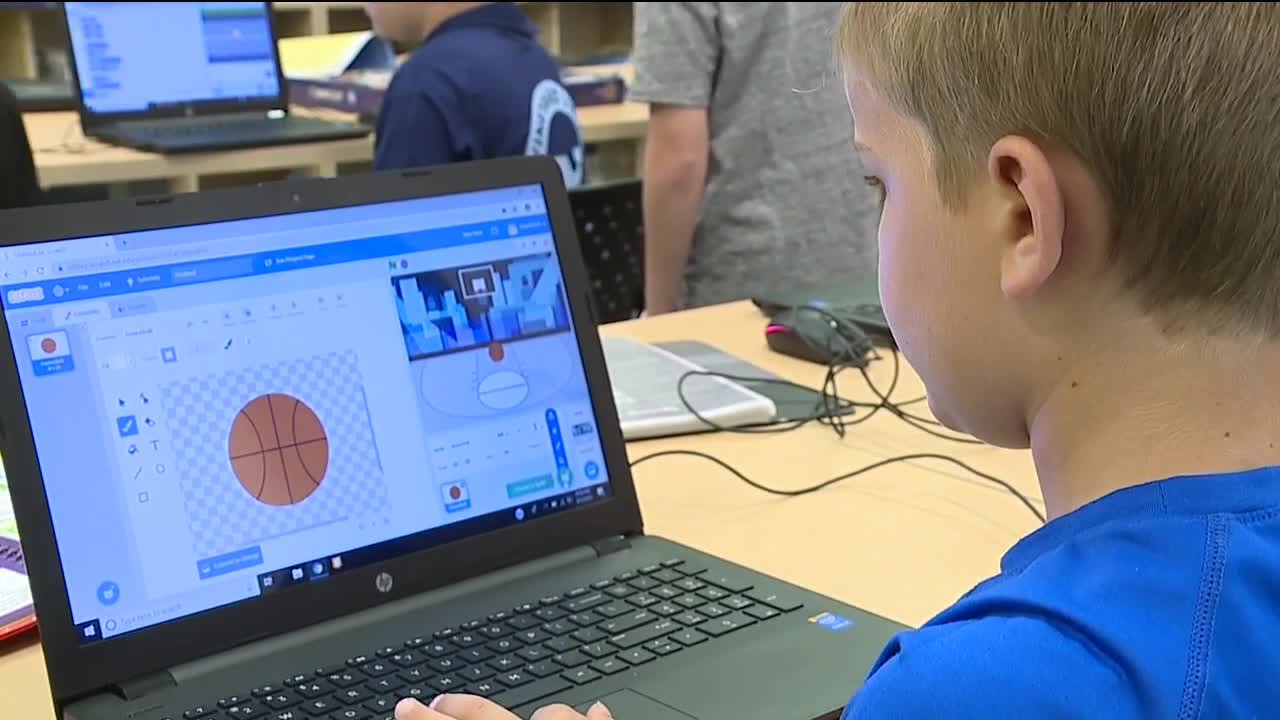 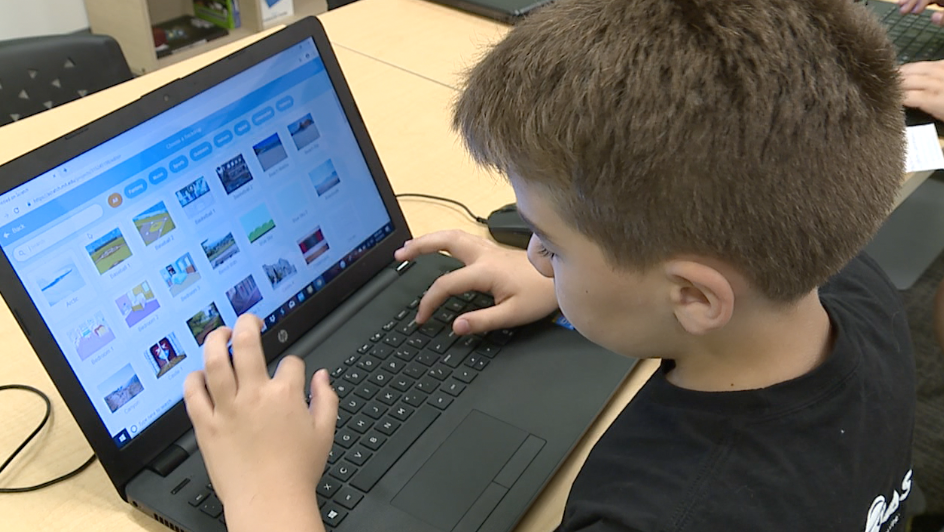 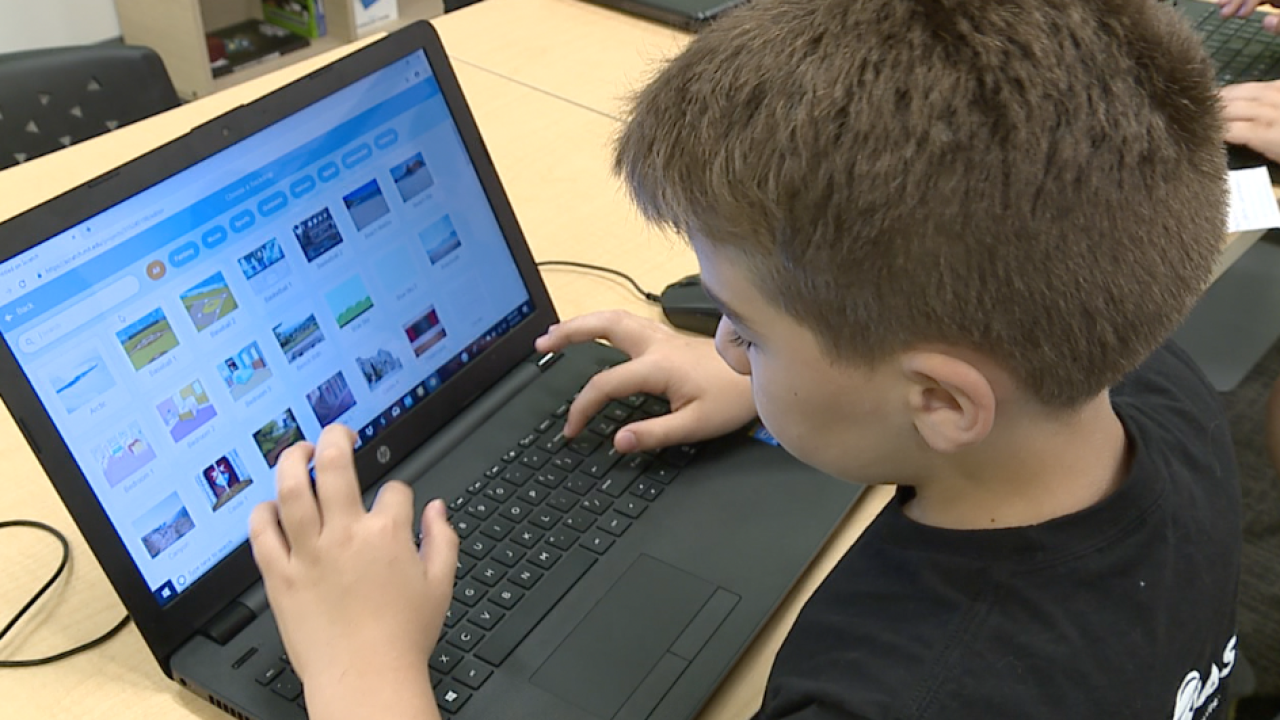 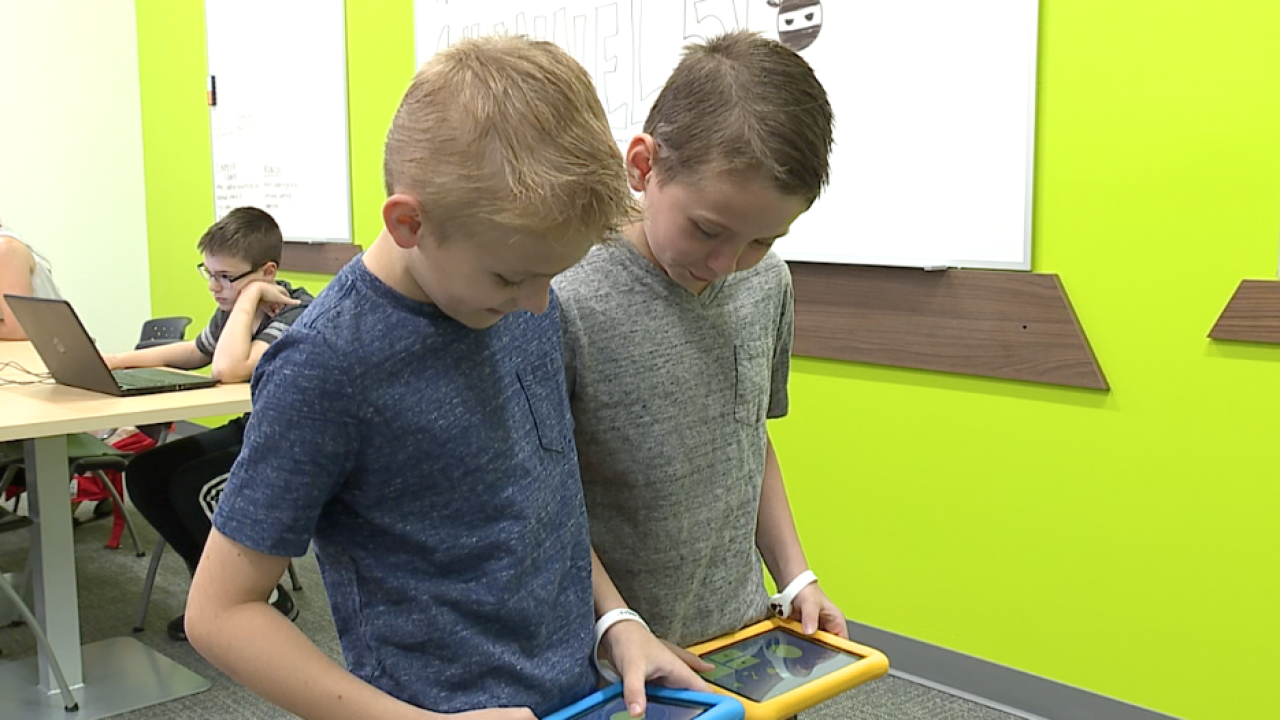 AVON, Ohio — According to a recent jobs forecast from the U.S. Bureau of Labor Statistics, computer and information technology jobs are projected to grow 13% from 2016 to 2026, faster than the average for all other jobs.

To help with the future demand, a new center in Avon is open to teach kids the language of code.

Code Ninja is the combination of fun and learning using computer programs, drones and robotics.

Students in the curriculum progress through the levels at their own pace, earning different colored wristbands just like in karate.

Jenny Ludlow enrolled two of her sons in the program. She said they've tried coding programs at home but distractions always kept them from truly making progress.

"I love the fact that this is a dedicated time that they can here and do their thing. We've tried some things at home but I was learning with them so it takes a lot longer to work through a problem," Ludlow said. "Plus it's a great focus for them to have for the summer."

Ludlow said she also recognizes that coding is part of their future, so she's happy to invest this time and money.

"It's the wave of the future right? I think there's so many different employment opportunities down the road that are going to require some kind of foundation in coding, so to be able to have them be super comfortable with it now I think is invaluable."

Parents also have access to an online portal to help track their child's progress through the program.

Robert Bumm, of Lakewood, is the franchise owner of Code Ninja in Avon.

Bumm said he wanted to dive into the world of computer programming because of his son who's heavily interested in video games.

"I wanted him to get into a program that he can turn that passion into something constructive," he said.

The Code Ninja program is for children ages 7-14.

Bumm said even though kids are on the computer during class, it's productive screen time.

"Kids learning to code from a young age is so critical," Bumm said. "The jobs that they'll walk into, most of them don't exist right now, but the ones that do they already have a heavy component of computer science and so these kids are going to be so much better off learning the basis of code."

Code Ninja will be hosting a series of summer camps starting the last week in June. For more information, click here.