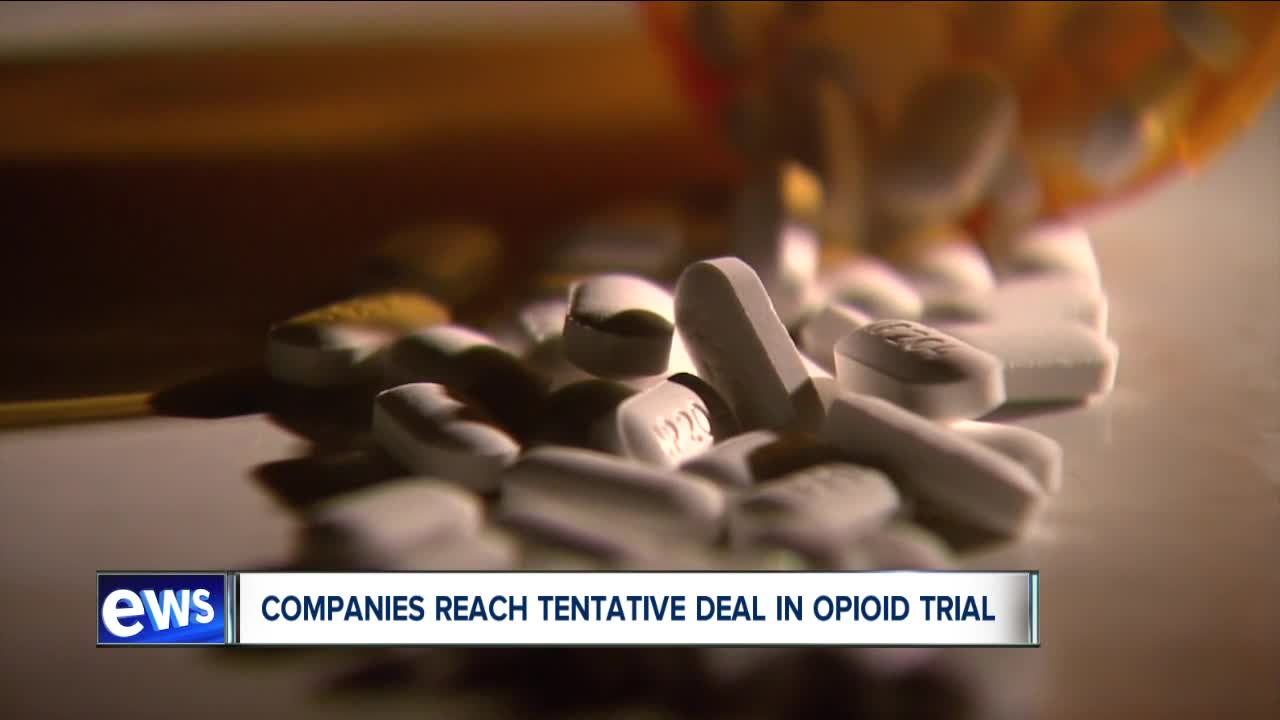 Four drug companies have reached a settlement on Monday to avoid a trial where Cuyahoga and Summit counties aimed to blame them for fueling the opioid crisis. 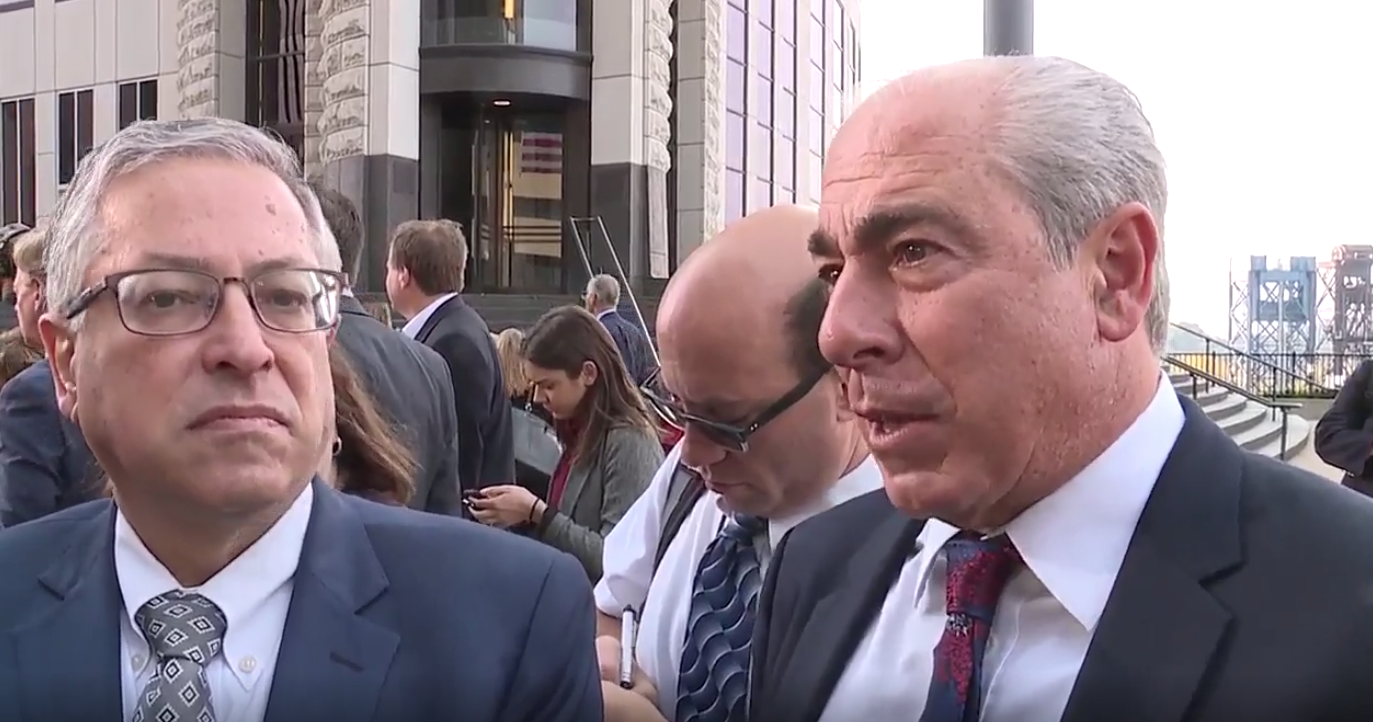 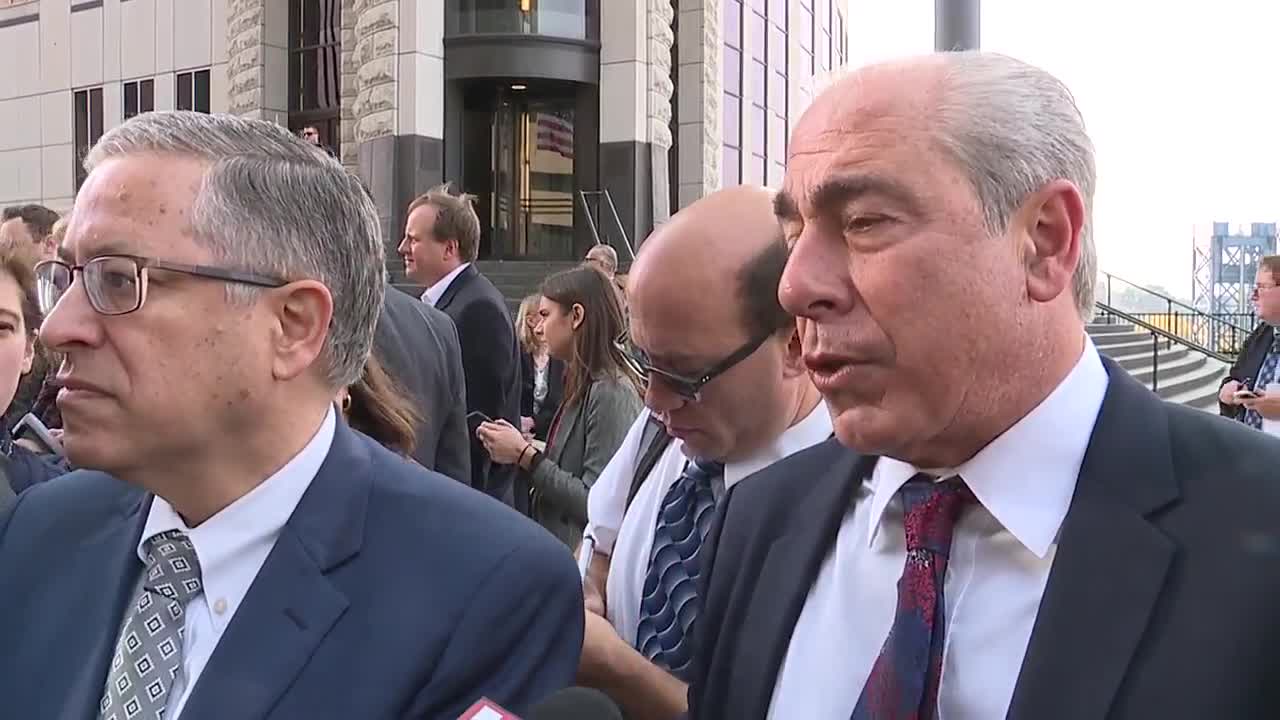 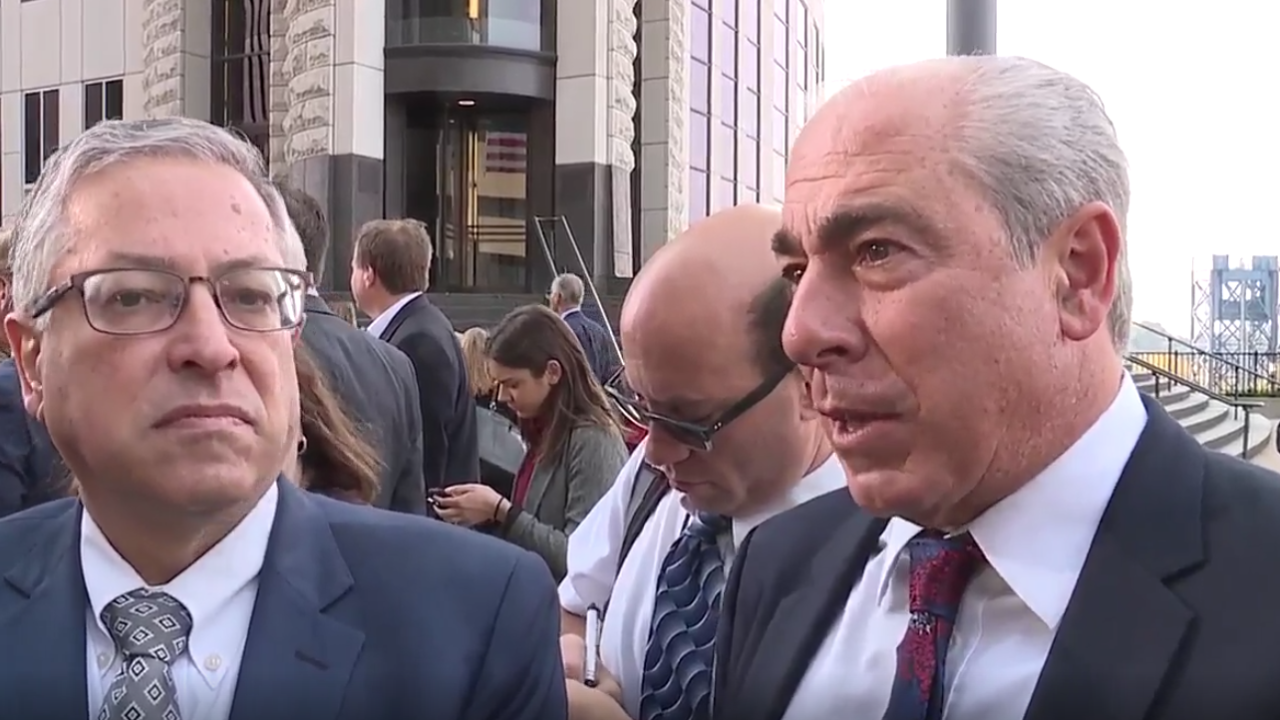 CLEVELAND — Four drug companies have reached a settlement with two northeast Ohio counties to avoid a trial claiming their responsibility for the opioid epidemic.

The trial scheduled to start Monday morning was regarded as a bellwether trial, involving not just those two counties but thousands of other communities across the U.S.

County leaders and their attorneys said that the settlement allowed the counties to receive the money more quickly and begin helping people who need it.

“Had we gone to trial, even if we had won more money, it probably would have been five, ten years before we saw that money because of appeals,” Cuyahoga County Executive Armond Budish said. “We understand how the process works. We need the money on the streets, helping people today. That’s what this settlement does.”

According to the proposed settlement agreement, Teva will pay $20 million in cash and provide $25 million worth of addiction treatment drugs to the two counties, while AmerisourceBergen, Cardinal Health and McKesson will pay a combined $215 million in cash.

Summit and Cuyahoga Counties will split the settlement at 38% and 62%, respectively.

U.S. District Judge Dan Aaron Polster, who was assigned as the presiding judge, said the case was dismissed with prejudice, meaning it can't be brought back to court. In court Monday, Judge Polster thanked the lawyers on both sides of the case, adding that "this would have been a very, very interesting trial to preside over."

He said he was confident that both counties will use the settlement funds to address and remediate the opioid crisis in their respective counties.

Cuyahoga and Summit County Executives Armond Budish and Ilene Shapiro, as well as Cuyahoga County Prosecutor Michael O’Malley, referred to the deal as "tentative and in principle," according to county spokesperson Mary Louise Madigan.

In a statement, Summit County Executive Ilene Shapiro wrote, “When we filed this lawsuit nearly two years ago, we did so on behalf of every family who couldn’t do it for themselves and on behalf of all the communities who feel this epidemic every day. Our goal was, and still is, to bring about behavior change on the part of the opioid makers and distributors and the pharmacies who fueled this crisis in our community. These settlement agreements give us the ability to help people now. The opioid epidemic is far from over, but I am confident funds obtained from the settlements will allow us to take on this fight with renewed strength.”

The settlement does not include the fifth defendant, Walgreens, the drugstore chain who was sued over its own distribution operation. Attorneys for the plaintiffs said Walgreens would be included in the next phase of the trial, set to take place in early 2020, which also includes other retail pharmacies and drug manufacturers.

“Those cases include a component of dispensing as well as distribution,” Shkolnik said. “They’re distributors and they’re dispensers. They have information that even these big three [McKesson, Cardinal Health and AmerisourceBergen] didn’t have and they knew who were the addicts filling prescriptions. And they didn’t do the right thing and we’re going to show that in the second phase.”

The lawsuits against the pharmaceutical industry broadly allege they pushed opioid painkillers for widespread use without responsibly looking at the risks of addiction and allowed the high volumes of pills to flood communities.

Going to trial could have cost the drug companies more than $8 billion if Cuyahoga and Summit counties were awarded all the money they were seeking.

Monday’s settlement for the two counties also meant turning down a potential settlement that would have resolved thousands of lawsuits nationally.

“They were talking billions of dollars paid in trickles,” said Hunter Shkolnik, an attorney hired to represent Cuyahoga County. “Not even enough startup money to help any one county start its program, and that’s why we couldn’t recommend to the county that that was a good deal for the county or anyone else. And we had to stand alone and say no to the national settlement, and now they have to come back to the table to fix that. We need money upfront for all the cities and all the counties, and then you pay out more money over time.”

How settlement funds could be used

While it’s not yet clear for what this settlement money will be used, Cuyahoga County released a mitigation plan earlier this month, detailing where it planned to direct money from previous settlements.

Nearly $5.5 million will go to the county’s Alcohol, Drug Addiction and Mental Health Services (ADAMHS) board to add residential treatment beds, among other things.

Approximately $3.5 million will go to the county’s Children and Family Services agency to help mothers and newborns with chemical dependency problems.

Additional money will be allocated to hospital emergency rooms in the county.

Asked if Monday’s settlement provided enough money to do everything the counties hope to do to combat addiction, Budish said it wasn’t adequate.

“But it goes a long way. It gives us hope,” Budish said.