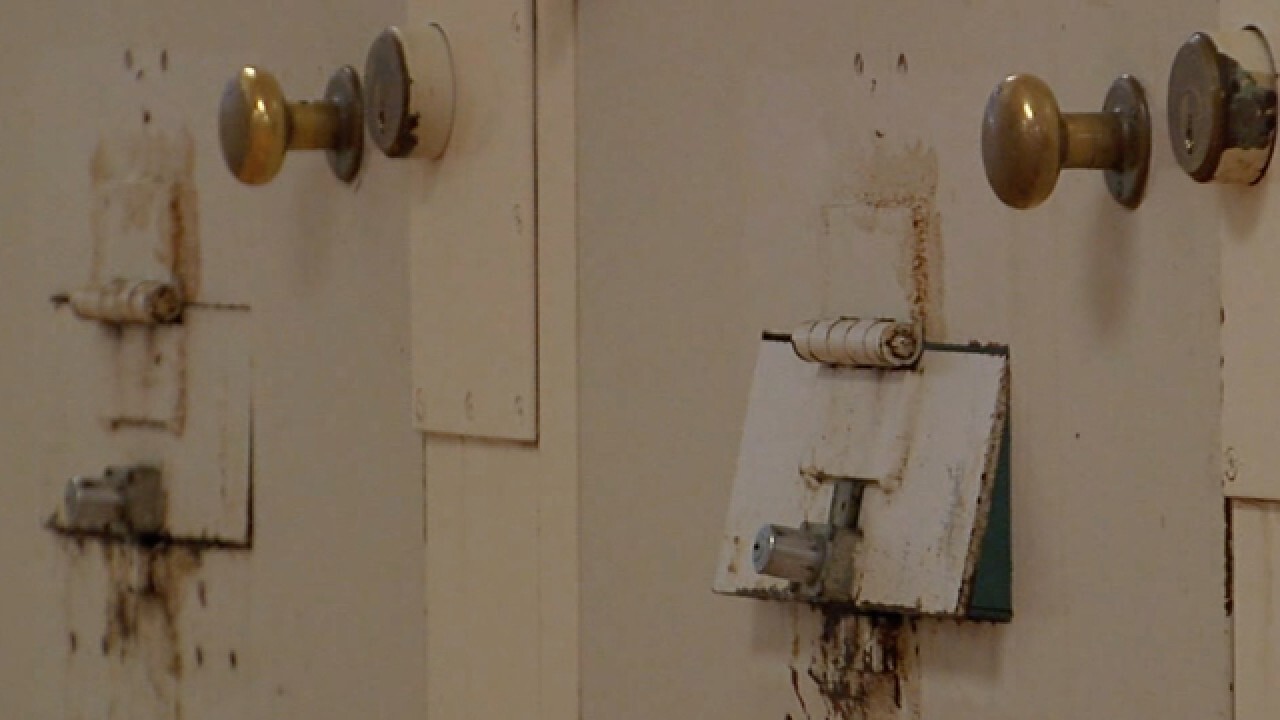 CLEVELAND — A Cuyahoga County Jail inmate died Sunday night at a hospital after being admitted for an attempted suicide, the Cuyahoga County Medical Examiner's Office confirmed on Monday.

Brenden Kiekisz was transported to MetroHealth Medical Center after he was found hanging in his cell around 11 p.m. on Dec. 27.

The medical examiner has not yet released an official cause of death.

Cuyahoga County said they have begun an internal investigation into the incident.

This is the eighth inmate death inside the Cuyahoga County Jail.

There have been more than 55 suicide attempts at the county jail in the last 12 months , according to a report prepared by the U.S. Marshals Service. The report shed light on various problems plaguing the county facilty along with issues inmates have been dealing with.

Inmates who reside in the Cuyahoga County Jail are forced to live in unacceptable conditions in an inhumane environment where basic civil liberties are withheld, sometimes as a form of punishment by staff, according to the U.S. Marshals facility review report.