Dean Martin's daughter weighs in on 'Baby, It's Cold Outside' radio controversy 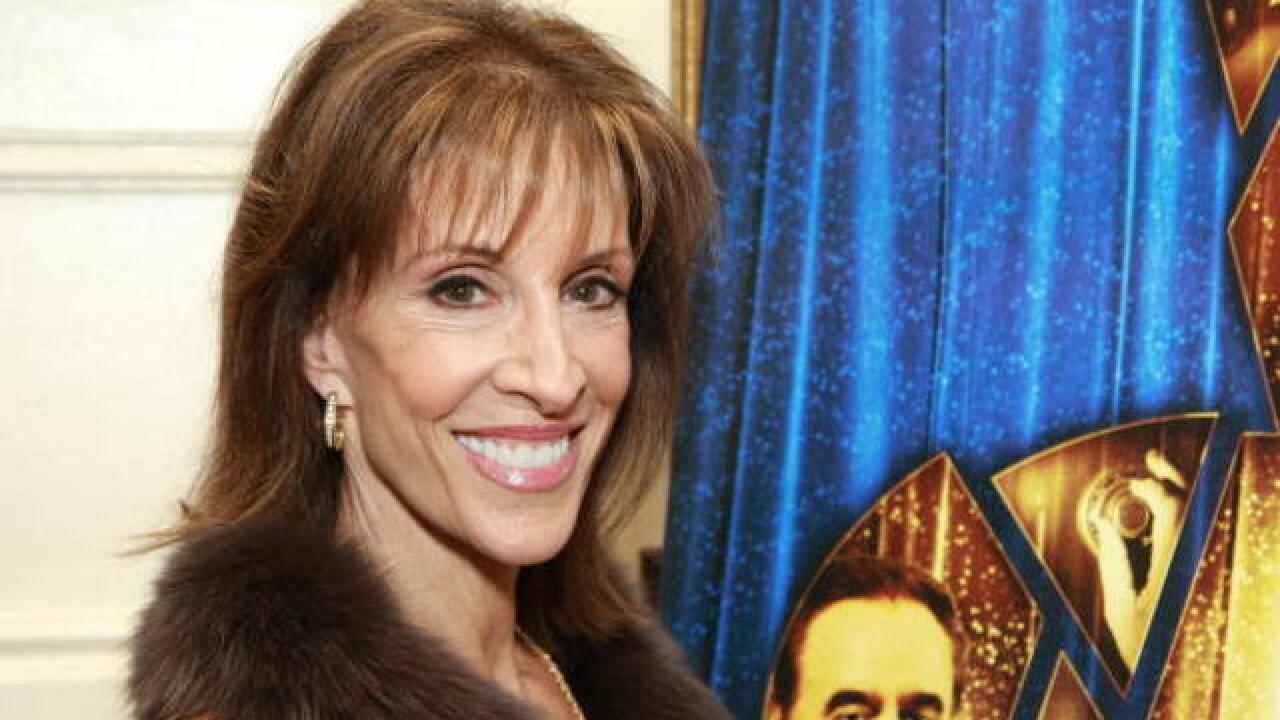 Image copyright 2018 Getty Images. All rights reserved. This material may not be published, broadcast, rewritten, or redistributed.
Neilson Barnard
<p>NEW YORK - NOVEMBER 12: Singer Deana Martin attends the after party presented by CAVU Pictures to celebrate "The Dukes" premiere at The Players Club on November 12, 2008 in New York City. (Photo by Neilson Barnard/Getty Images)</p>

The Christmastime classic you hear when the snow starts to fall is facing some heat after a local radio station decided to stop playing the song in the wake of the #Metoo movement. Now, Dean Martin's daughter is speaking out after some suggested it promotes rape culture, according to an article on People.com.

RELATED: For some, banning 'Baby It's Cold Outside' draws cold reception

RELATED: Should this Christmas song have been removed from a Cleveland radio station?

On Monday, while appearing on FOX & Friends, Deana Martin commented on the controversy surrounding the popular holiday tune.

“I was absolutely flabbergasted; it’s just insane,” she said of learning about the uproar caused by the song. “When I heard it and I said, ‘This can’t possibly be’ … I tweeted, ‘I think this is crazy, what do you think?’ and then all of a sudden it went viral."

She also added that her dad would be against the protests to remove the song from the radio.

"He would say, ‘What’s the matter with you? Get over it. It’s just a fun song.’ Because he was so sweet,” said Martin, according to People.com.

In late November, Star 102 WDOK abruptly brought the song to a halt amid the growing support of the #MeToo movement, which has given women a platform and a supportive environment to voice their experiences of sexual assault.

The song was penned in the 1940s by Frank Loesser to be performed as a duet with his wife at Los Angeles parties, according to a Washington Post article.

The song became popular, even winning an Academy Award when it was featured in the 1949 film Neptune's Daughter. The scene when the song plays chronicle's a couple's verbal argument as Ricardo Montalban tries to get Esther Williams to stay as she attempts to leave.