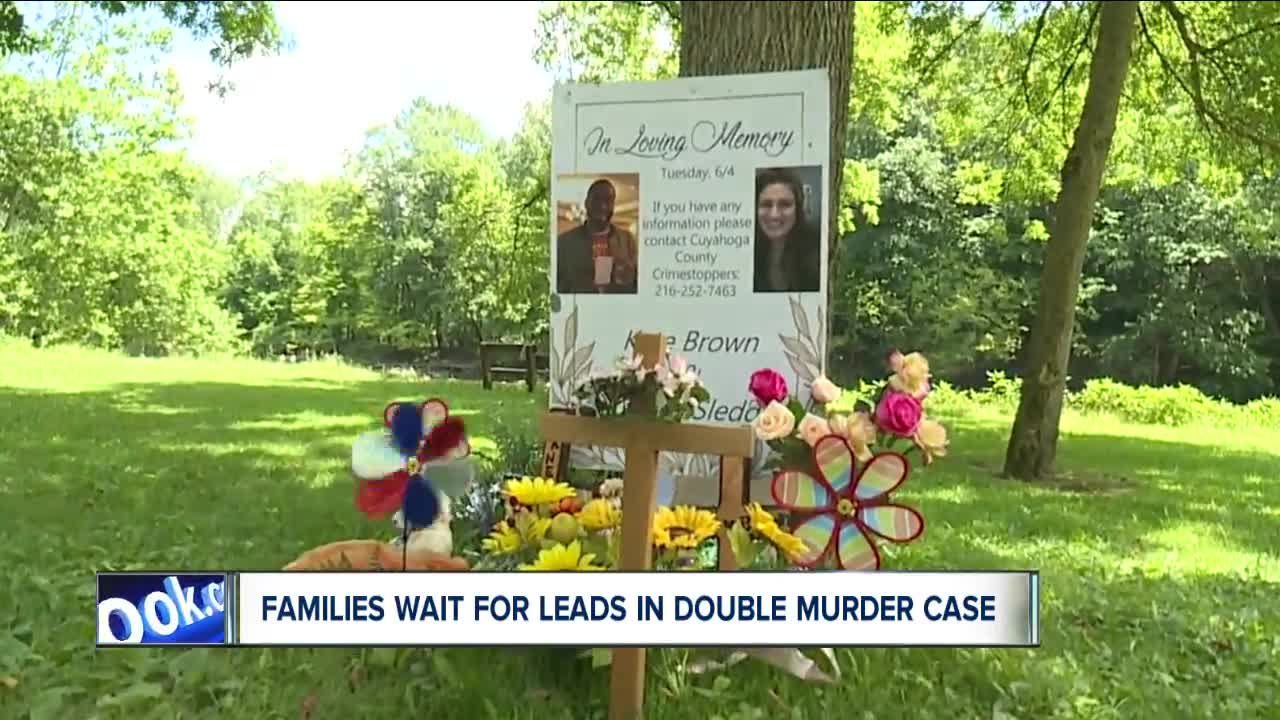 Family members and friends of the man shot and killed at Rocky River Reservation in June are planning a “Walk for Justice” event Sunday in his memory. 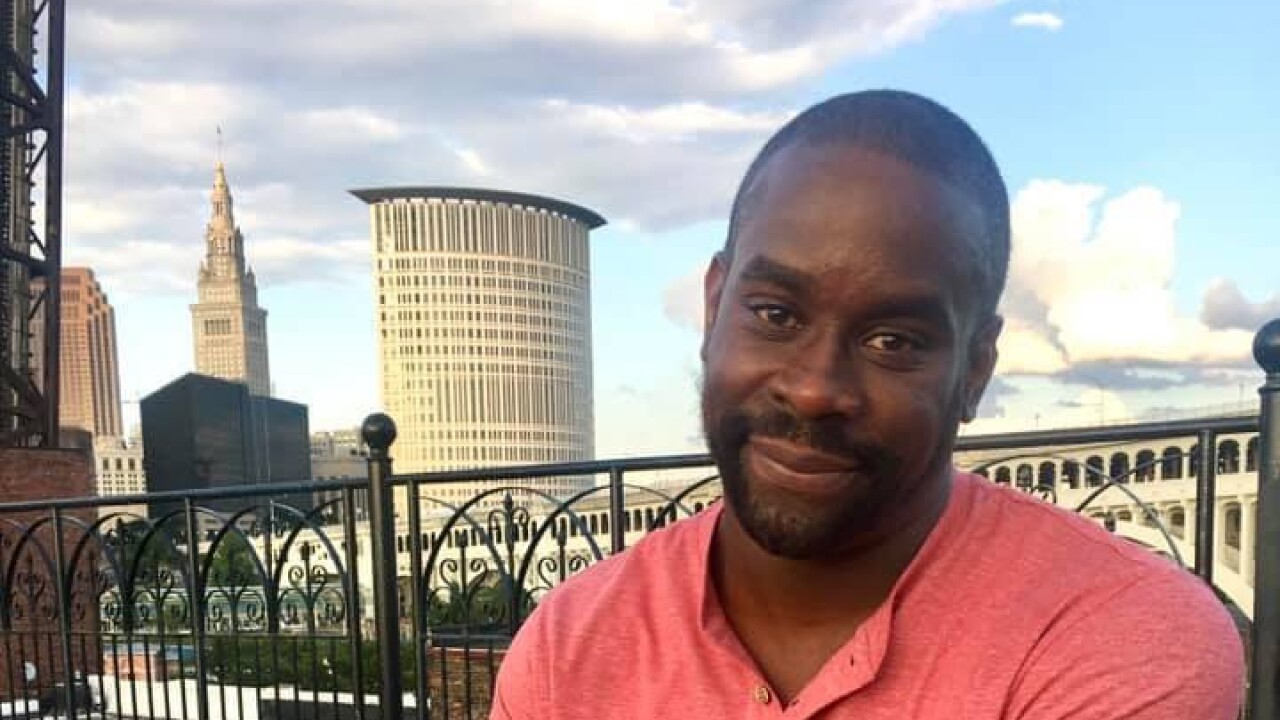 CUYAHOGA COUNTY, Ohio — Family members and friends of the man shot and killed at Rocky River Reservation in June are planning a “Walk for Justice” event Sunday in his memory.

More than a month has passed since Carnell Sledge and Kate Brown were found shot and killed at Rocky River Reservation, north of the Lorain Road bridge. On July 14 at 3 p.m., the Walk for Justice will begin at the park bench near the location the victims’ bodies were discovered.

Taneka Glass, Sledge’s cousin, said she and her family members haven’t gotten any new information about the investigation from Cleveland Metroparks Police, but that they want justice for Sledge. A spokesperson for the Metroparks police confirmed Friday that there was no update. The FBI had previously issued an offer for a $20,000 reward for information.

"Whoever’s seen [the crime], please come forth. I just ask God to lay on their heart,” Glass said. “And they could be scared, you know, don’t want to really be attached to the case. But I just pray that they come forth."

Glass said they were hoping for a big turnout for Sunday’s event and hoped the event would reflect the loving way in which her cousin lived his life.

"He loved everybody,” Glass said. “He was a peaceful person, so we want to walk and just show people that [we’re] not only just walking for justice, but walking for his life and the goodness that he put into everybody. And what we appreciate, and the love that we have for him and that [we’re] going to keep pushing until we get justice and answers."

Glass said her family’s prayers were also with the family of Kate Brown, the other victim.

"At the end of the day, it’s about this walk and getting justice for both of them,” Glass said.

Glass, who owns a daycare herself, said she and her family want to continue to honor Sledge’s legacy, including his love for children. Sledge taught at Westlake Schools for a number of years, assisting in special education classes.

"We are a close-knit family and we believe in sticking together, and the love that Carnell left behind with us,” Glass said. “We’re going to just continue his legacy for loving children and being a mentor."

Glass also said she believes Sledge would love to see how his family is fighting for justice.

"He believe[d] in standing for what’s right, and that’s why we’re going to continue standing and pushing and persevering through it all."

Though she said she hoped anyone would information would come forward, Glass added, “I know regardless that God is going to bring us justice.”