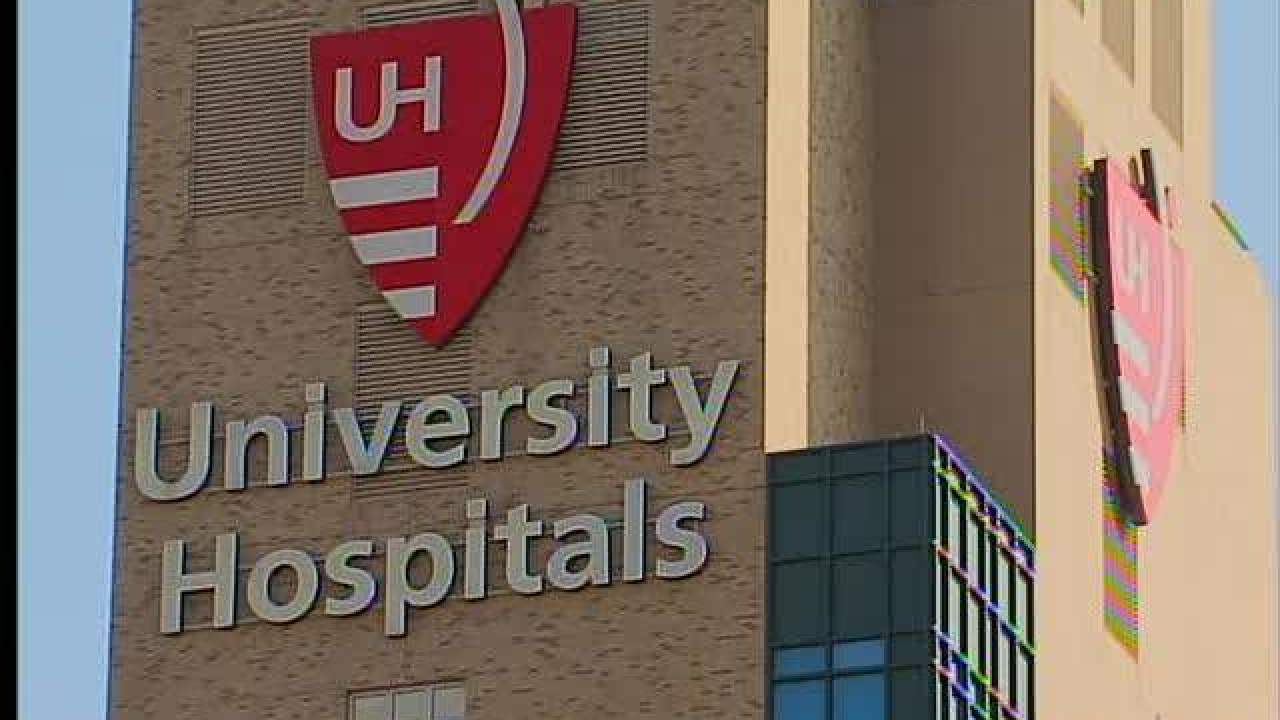 The first individual lawsuit has been filed against University Hospitals following a malfunction at the fertility clinic that has left the fate of 2,000 eggs and embryos in question.

Class action lawsuits already have been filed. Now O'Toole, McLaughlin, Dooley & Pecora has filed an action against University Hospitals on behalf of Ryan and Mia Rose, who claim they lost embryos when the fertility clinic's cryogenic storage tank malfunctioned.

RELATED: Here's everything we know about the University Hospitals fertility storage malfunction

According to the lawsuit, the Roses turned to UH's Fertility Clinic in 2017 after they were unable to conceive a child naturally. In November, they learned that they had three viable embryos. In mid-January of this year, one of the embryos was implanted without success.

The lawsuit goes on to note that the process to prepare the female body for in vitro fertilization is physically grueling, involving multiple daily injections and other medications to help improve the success rate of the embryonic transfer.

The Roses had decided to allow Mia's body time to recover, and they planned to try again in the spring. On March 9 they were notified of the malfunction.

University Hospitals has admitted to the failure. According to the lawsuit, a temperature alarm alerted staff that the embryos were overheating, but the criteria of the alarm and/or the reaction by the staff to the alarm were insufficient to try and save the eggs and embryos affected. The incident is being investigated.

The Roses are suing UH for negligence, claiming the hospital had a duty to exercise the highest degree of care when storing their embryos and breached that duty, according to the lawsuit.

They are also suing for breach of contract. According to the lawsuit, UH entered into a contract with the Roses and promised to cryogenically preserve their embryos. As a result, the Roses lost money and suffered emotional damages.

The couple is seeking at least $25,000, which is the pleading minimum. The total damages will be decided by a jury.