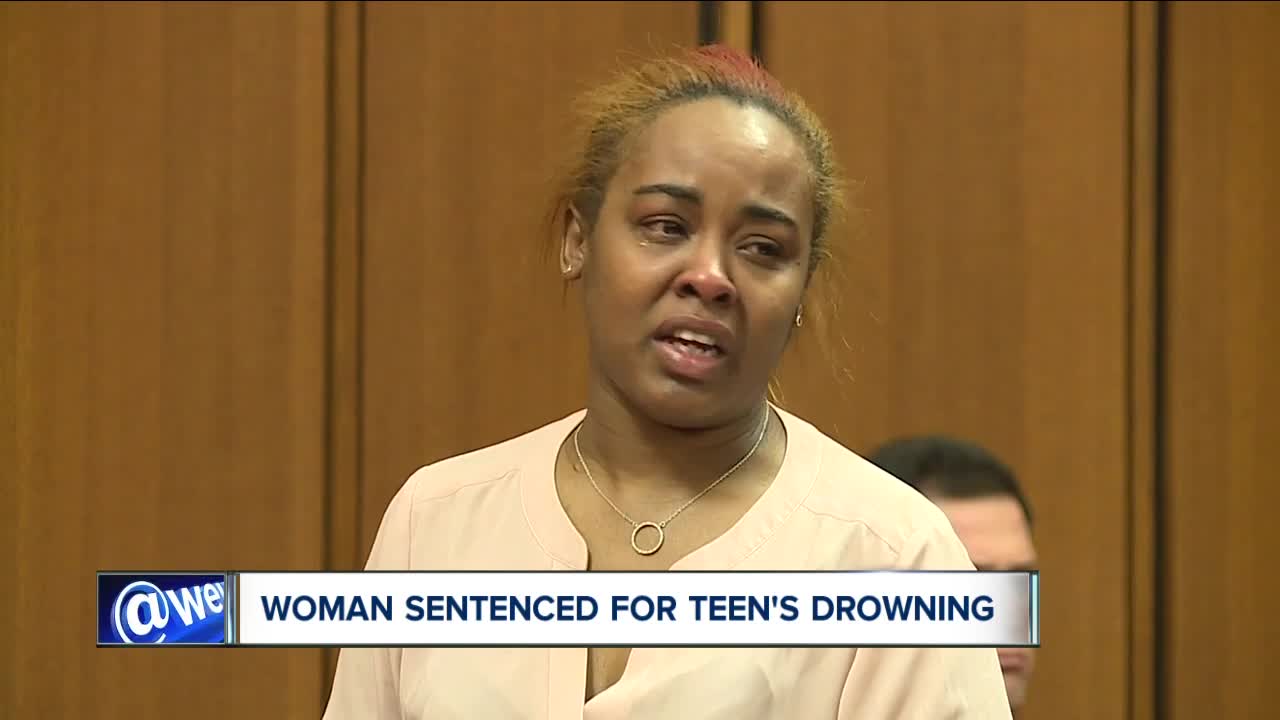 A former group home worker convicted in the drowning death of Shaud Howell at Edgewater Beach in 2018 was sentenced to three years in prison. 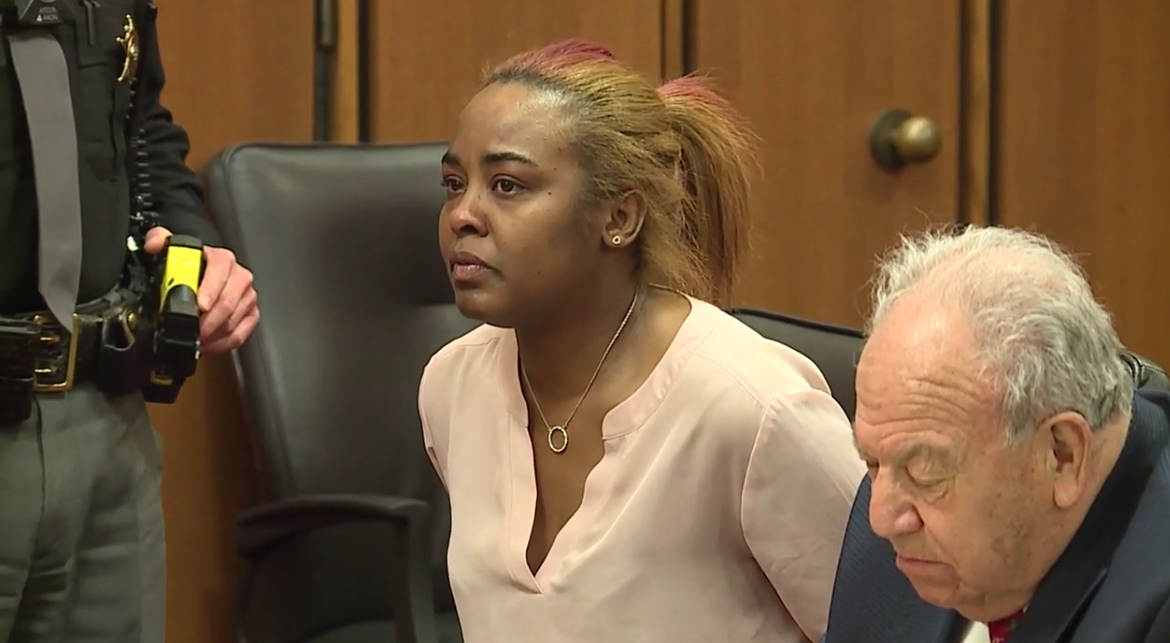 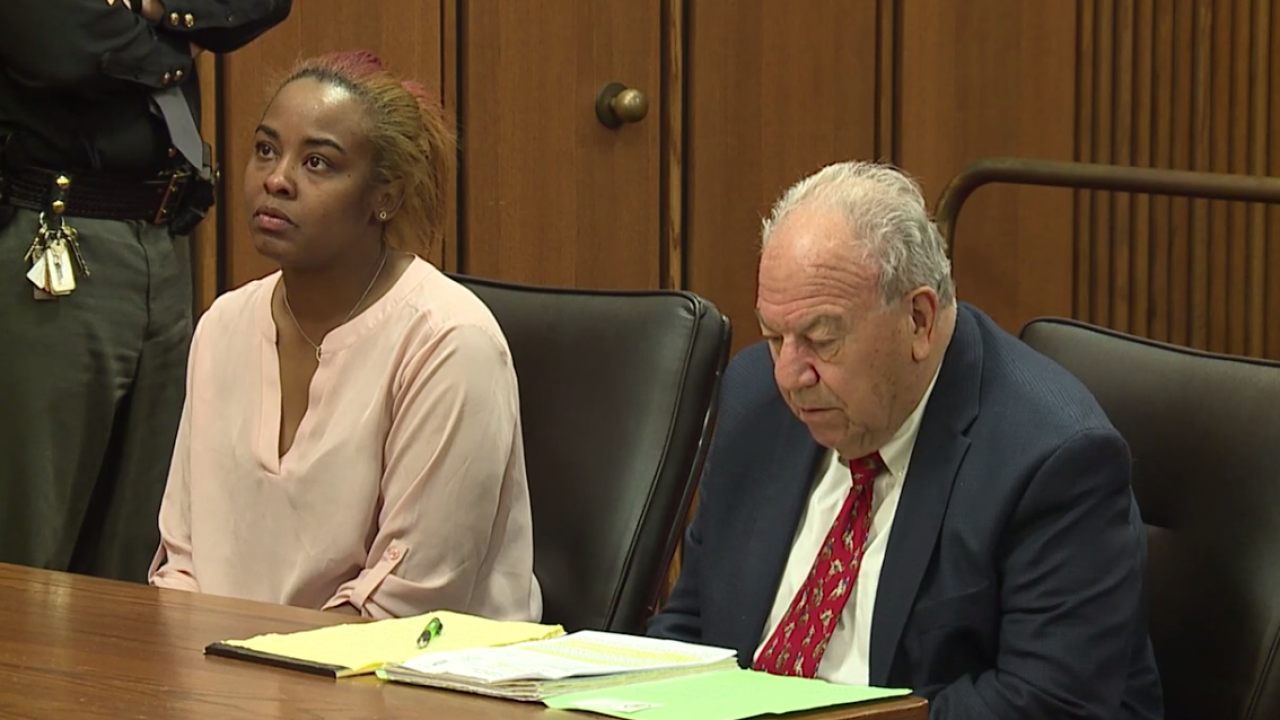 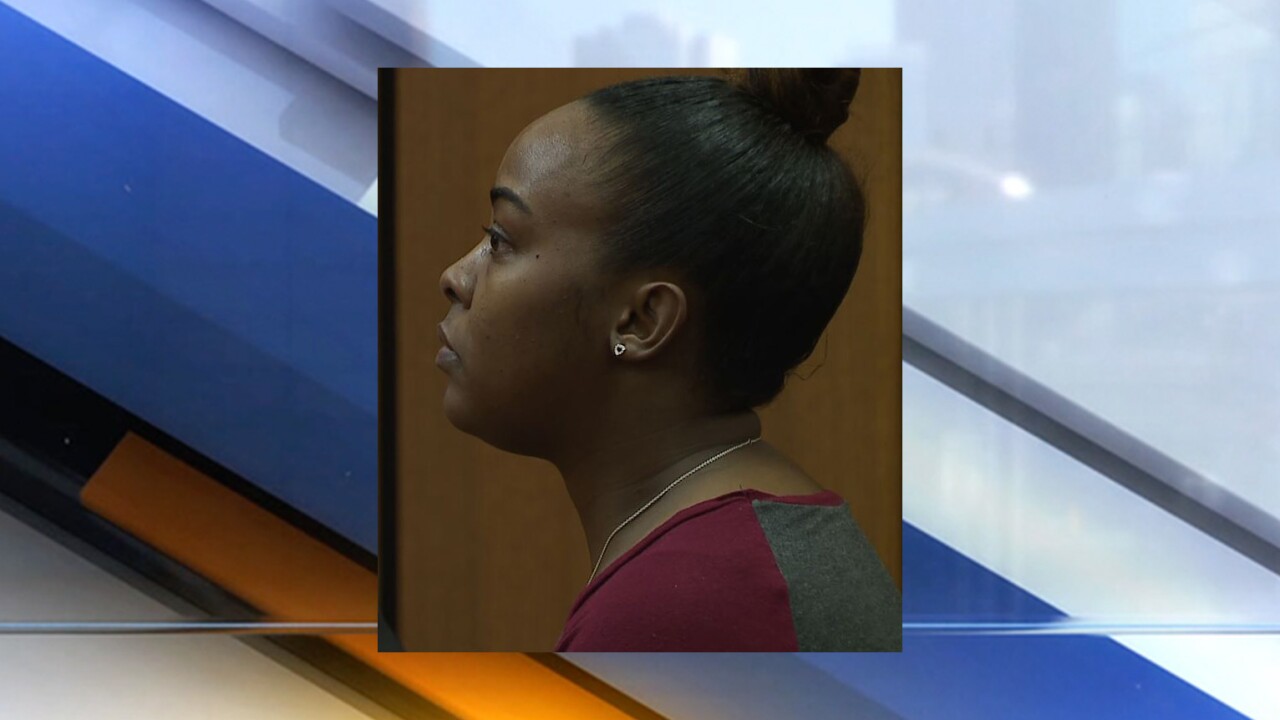 CLEVELAND — A former group home worker convicted in the drowning death of Shaud Howell at Edgewater Beach in 2018 was sentenced to three years in prison.

Christina Coleman, 35, pleaded guilty to involuntary manslaughter and endangering children after Howell and two other teens were left unsupervised at Edgewater Beach on July 6, 2018. Howell, who didn't know how to swim, drowned.

Emotions were high the court room during the sentencing as family members of Howell and Coleman gave statements.

In exchange for her guilty pleas, prosecutors dropped a misdemeanor count of endangering children against Coleman.

Shaud's aunt Miriam Burts, who was the last family member to have custody of him, spoke of the person Howell was as she showed the court his bucket list, which including meeting someone famous, playing football and swimming with fish.

"I know I wasn’t his mother, but I loved him like he was one of my own. He was very intelligent beyond his years. You have to know he was the kind of kid who wanted to buy a big enough house to put all of his brothers and sisters and mother in," she said.

Judge Michael Shaughnessy said no amount of prison time or community control will bring back Shaud.

"I am so glad you came here today because all I have in front of me is a piece of paper with his name on it and I didn’t know who he was. I had the pleasure of meeting his relatives. I know he was loved. I know he will be missed. I know he will always be remember, so I am very glad you came," said Judge Shaughnessy, before handing down the sentence.

He added, "I think we can all agree that no one meant for this to happen. It’s not a horrible story, it’s a nightmare and it effects two families and devastates the community."

Coleman apologized to Howell's family, saying she never meant for anything to happen.

"I know my judgment at the time was not good," she said. "I thought of these kids as my own. I was going through so much, from losing my mom and niece, I didn't make the best decisions."

Coleman will serve out her sentence at the Ohio State Reformatory for Women. Upon her release from prison, she will be subject to five years of post release control.