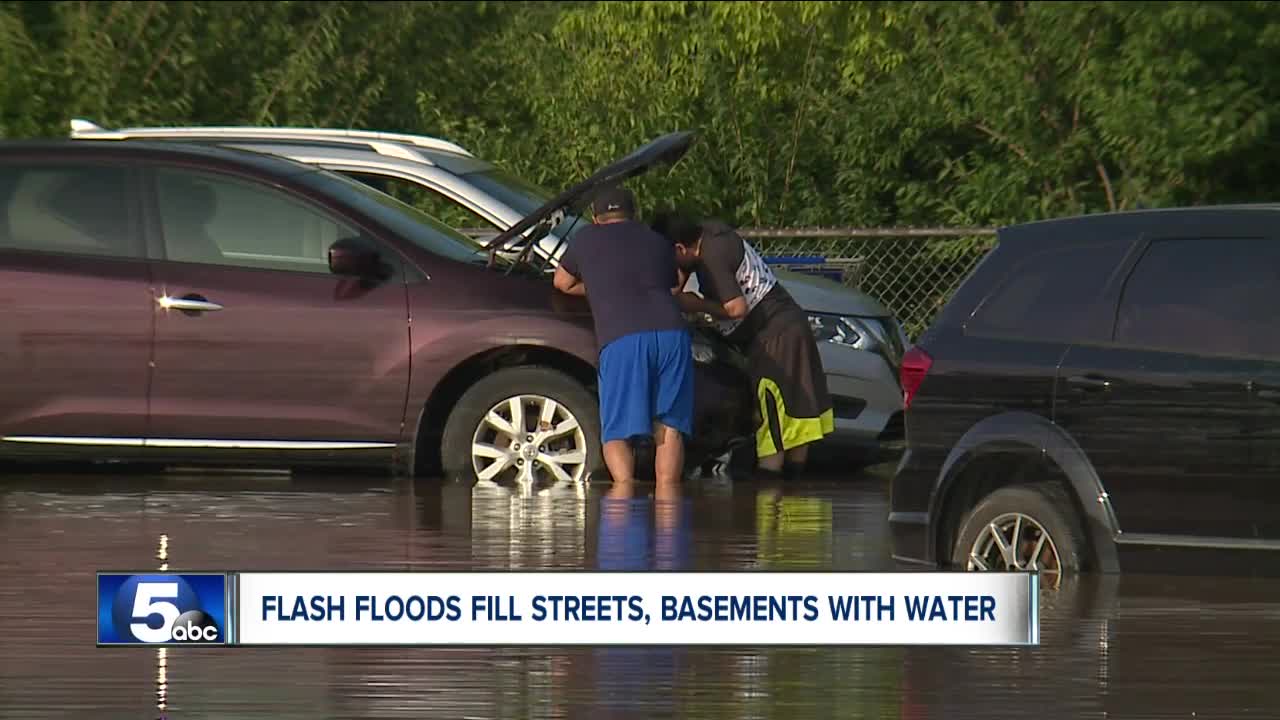 Heavy rain and storms that rolled in across Northeast Ohio left Parma residents with the task of cleaning up their neighborhoods after flash flooding left parts of the city underwater. 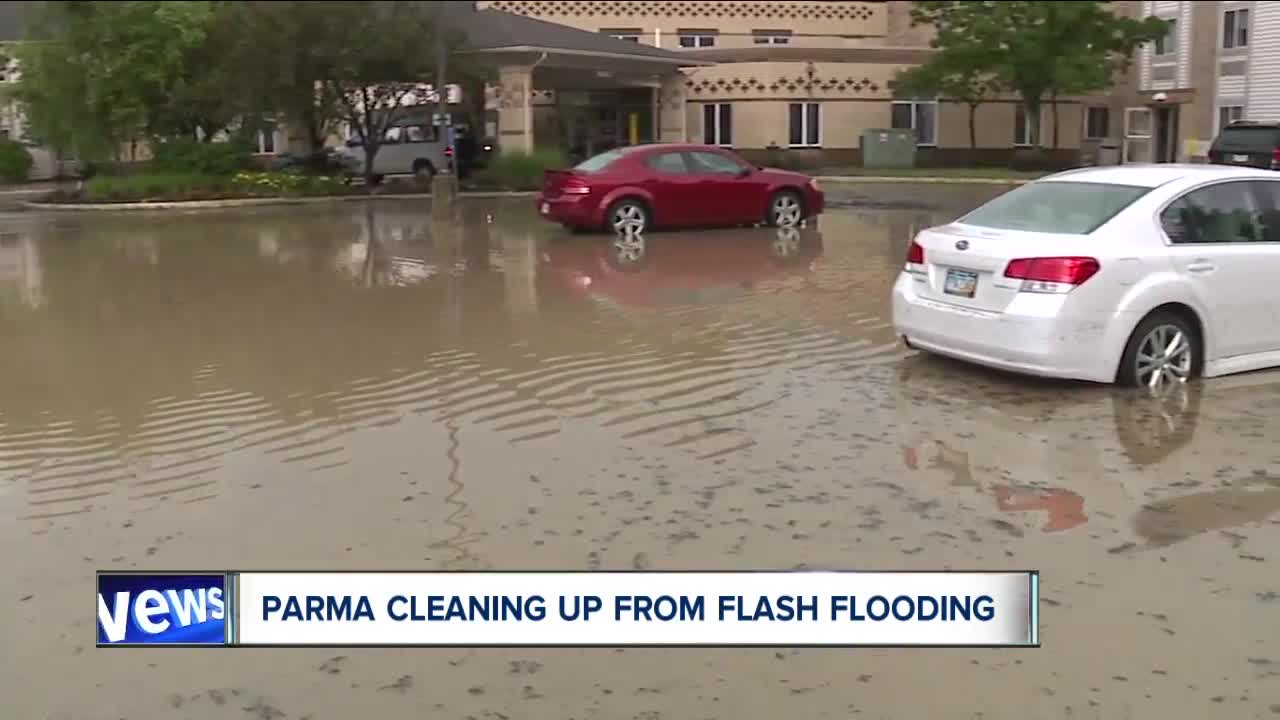 PARMA, Ohio — Heavy rain and storms that rolled in across Northeast Ohio left Parma residents with the task of cleaning up their homes and neighborhoods after flash flooding left parts of the city underwater.

With a Flash Flood Warning for Cuyahoga County in effect, rain began around 3 p.m., and within minutes the streets and homes were severely flooded, according to residents. To make matters worse, many who were dealing with flooding also reported sewage backups in their homes. The Parma Fire Department warned motorists to avoid "high water areas,” which included North and West Pleasant Valley Road, Ridge Road and York Road.

A fire spokesman said: "It appears that a majority of the flooding occurred in the southwest area of the City of Parma. This includes the area from West Ridgewood, south and west to the city border. The area of Ridge Road was completely flooded but receding at this time."

Residents in the flooded areas have taken out their rakes, hoses and pumps to begin the daunting task of removing high water from their properties.

City officials said they understand the frustration homeowners in the flooded area are dealing with and are working on relief efforts.

Crews from the Service Garage and the county are actively responding to flooding issues, and city workers will be out throughout the weekend to collect flood-damaged property that is placed out for pickup.

Residents can call the Service Department at 440-885-8184 to leave an address for collection.

For residents dealing with sewage backup, the city said to contact the Cuyahoga County Sewer Department at 1-800-683-2689.

The cause of the flooding is being worked out by the Northeast Ohio Regional Sewer District, according to officials.